Healthcare providers, psychologists and sociologists are focusing their research and services on cancer, one of the leading causes of death worldwide.

According to the World Health Organization (WHO), there were approximately 14 million new cases and 8.2 million cancer-related deaths in 2012. The number of new cases is expected to rise by about 70% over the next two decades.

A wide variety of factors can be involved in the precipitation of cancer, including inadequate nutrition, lack of physical activity, smoking, alcohol and chronic stress.

Not only does cancer pose physical harm, it also challenges one’s mental and emotional well-being. 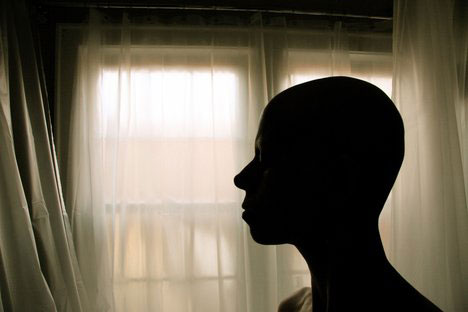 Psychological interventions used by clinicians include encouraging meditation, yoga and mindfulness to reduce the effects of chronic stress as a result of cancer diagnosis or pain.

Earlier this year, researchers at the Cancer Research Center at Shahid Beheshti University of Medical Sciences in Tehran, Iran hypothesized that gene expression plays a major role in cancer.

Their hypothesis stemmed from the saying of the famous Muslim religious scholar Ja’far al-Sadiq, “God refrains from running affairs but by their causes. Thus, He has appointed a cause for any effect, an expression for any cause, knowledge for any expression and a way for acquiring any knowledge.”

The intervention involved encouraging cancer patients to perform their regular daily prayers, encouraging patience in times of hardships and reliance on Allah, and suggesting they be charitable, altruistic, kind, grateful, perform daily dhikr, meditate and contemplate the Islamic concept of death.

Study participants were given ten sessions of 120 minutes each and were given exercises to perform at home. To compare results, blood samples were also collected from patients who didn’t receive the intervention and from healthy participants.

The study found that after the intense faith-related intervention, the expression of the dopamine gene receptor (DRD2-DRD4) of breast cancer patients significantly reduced and was relatively comparable to that of healthy individuals. 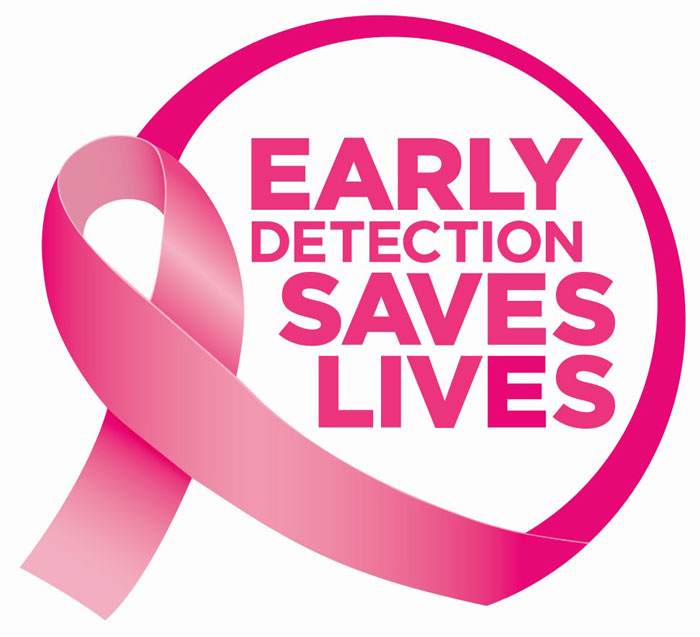 According to YourGenome.org, when the information that is stored in the DNA, called a gene, is converted into the instructions that are used for making proteins, it is called gene expression.

Gene expression is the product of an extracellular chemical signal (such as a hormone or a neurotransmitter) binding to its complementary receptor.

Gene expression is a tightly regulated process and acts as an on/off switch to control when the proteins are made and also controls the amount of the volume of the proteins made.

Because according to USA’s National Institutes of Health (NIH), constant expression of genes is energetically demanding for the cell, it needs to be closely regulated through complex cellular processes.

The American National Library of Medicine (NLM) informs that when gene expression isn’t properly regulated, and is switched on/off and expressed at high levels due to mutations or alteration in the complex gene regulations processes, cancer occurs.

One such example an unregulated gene expression which leads to cancer is that of the dopamine gene receptor.

According to the American National Center for Biotechnology Information (NCBI), Dopamine receptor, also known as DRD, is a protein that, in humans, is encoded by the dopamine gene.

It’s divided into five subcategories (DRD-1, DRD-2, DRD-3, DRD-4, DRD-5), and an increased expression of the DRD-2 and DRD-4is shown to be present in cancer patients.

Cancer patients are prone to stress, not only due to their diagnosis, but also from the thought of what follows, such as physical impairment, body image, multiple visits to the doctor and financial burden.

Reducing stress is important for everyone and not only for cancer patients, as it has many negative repercussions.

Stress can precipitate many diseases, as it negatively impacts the immune system, the body’s weapon against external and internal attacks.

As science and technology progress, they seem to be solidifying the words of God. Allah says in the Qur’an that this holy book was sent down as mercy to the worlds, for those who take heed (Surat Al-Anbya 21:107).

Not only is the Qur’an a guidance for those who follow it, it is also safeguards the spiritual, mental and physical.