Prophet Muhammad (peace be upon him) was always cheerful, genial, and pleasant-tempered.

He was never rude or rough. He only spoke things that brought rewards from God Almighty.

When he spoke, the listeners would listen to his words with attention. They did not feel any inclination to engage him in heated arguments.

The Prophet would always show patience with a stranger’s roughness of manners or harsh talk. He used to say:

When you see a person seeking an object earnestly, assist him to get his need. (Al-Baihaqi)

And no wonder God Almighty said of the Prophet:

And verily, you (O Muhammad) are on an exalted standard of character. (68:4)

A person’s face not only reflects the feelings of the heart, but also signals his or her attitude to the world around him or her. Indeed, you may say that the total personality of a person is mirrored in the face.

And to speak about Prophet Muhammad, his smiling face was a source of solace and comfort to all those who came to meet him. Not just his words and actions, but the very expressions on his face shed rays of peace and tranquility into the hearts of those who were distressed by the pressures of life, or tormented by the afflictions of the soul.

I have never seen anyone more in the habit of smiling than Allah’s Messenger. (At-Tirmidhi)

The Prophet’s smile had spread such an aura of indescribable joy among his Companions to the extent that they forgot all their anxieties and worries in his presence and became totally fascinated with the Prophet himself.

The reason was that the Prophet was a perfect personality who always exuded a charisma of charm and geniality. His way was one of harmony and compassion. He was polite and considerate to everyone, and always kept a smiling face. Once, he told his Companions:

Smiling at your brother is a charity. (At-Tirmidhi)

There is an interesting incident reported by Saad ibn Abi Waqqas:

“Umar ibn Al-Khattab, one of the Prophet’s Companions, asked his permission to see him. At the same time, there were some Quraishi women sitting with him asking him to give them more financial support, and they were raising their voices over the voice of the Prophet.

When Umar asked permission to enter, all of them hurried behind a screen. The Prophet admitted Umar, and he entered to find the Prophet smiling.

“May Allah always keep you smiling, O Allah’s Messenger! Let my father and mother be sacrificed for you!” (Note: This expression was used at the time to show one’s love to another.)

I am astonished at these women who were with me. As soon as they heard your voice, they hastened behind a screen.

“You have more right that they should be afraid of you, O Allah’s Messenger!”

And then he (Umar) turned towards them and said:

“O enemies of your souls! You are afraid of me and not of Allah’s Messenger?”

“Yes, for you are sterner and harsher than Allah’s Messenger.”

O Ibn Al-Khattab! By Him in Whose Hands my life is, whenever Satan sees you taking a route, he follows a route other than yours! (Al-Bukhari)

Since the time I accepted Islam, the Prophet never once failed to notice me. Whenever he saw me, he would smile at me. (Al-Bukhari)

All those who knew the Prophet were fascinated and enchanted by the dignity and greatness of his character. His sweet and amiable expression made a profound impression on every stranger who met him.

No other person in history was privileged to have so many extraordinary qualities, and naturally, his Companions were ready to sacrifice their lives to protect him.

His hospitality and generosity were matchless; and he was the last man to get upset or angry. Indeed, he was so generous that he would never deny anything he was asked.

The forgiveness and general amnesty given by the Prophet to the Quraishis of Makkah, who had been insulting and persecuting him for over two decades, is well-known.

“The magnanimity with which Muhammad treated a people who had so long hated and rejected him is worthy of all admiration.” (398)

Even the enemies of the Prophet acknowledged his justice and honesty: Long before he received prophethood, he was called Al-Ameen (that is, the truthful, the trustworthy). And so, his people always approached him for judgment and consultation.

He did not allow people to stand up out of respect upon seeing him, as they usually did before kings or leaders. Visiting the poor and the unfortunate and entertaining them were his constant habits. He had no hesitation in accepting the invitation of even a slave. And he used to sit among the people like any one of them.

Simplicity, sincerity, and geniality were the keynotes of his character. The Prophet’s wife, Aishah, said that he used to repair his shoes, sew his clothes, and share in domestic chores. He was most merciful, gentle, and amiable to all.

And he was eager to serve anyone who served him. He was always in full control of his temper, and he never got angry unless it was absolutely necessary. If at all he was angry, it was for the sake of God and His religion, and not for his own sake.

The Prophet’s magnanimity, broad mindedness, and tolerance embraced all people and entitled him to be a father to all of them.

He was careful to maintain an equal status with others and did not desire privileges. In an assembly he would seat himself at the least covetable position, next to the last person. 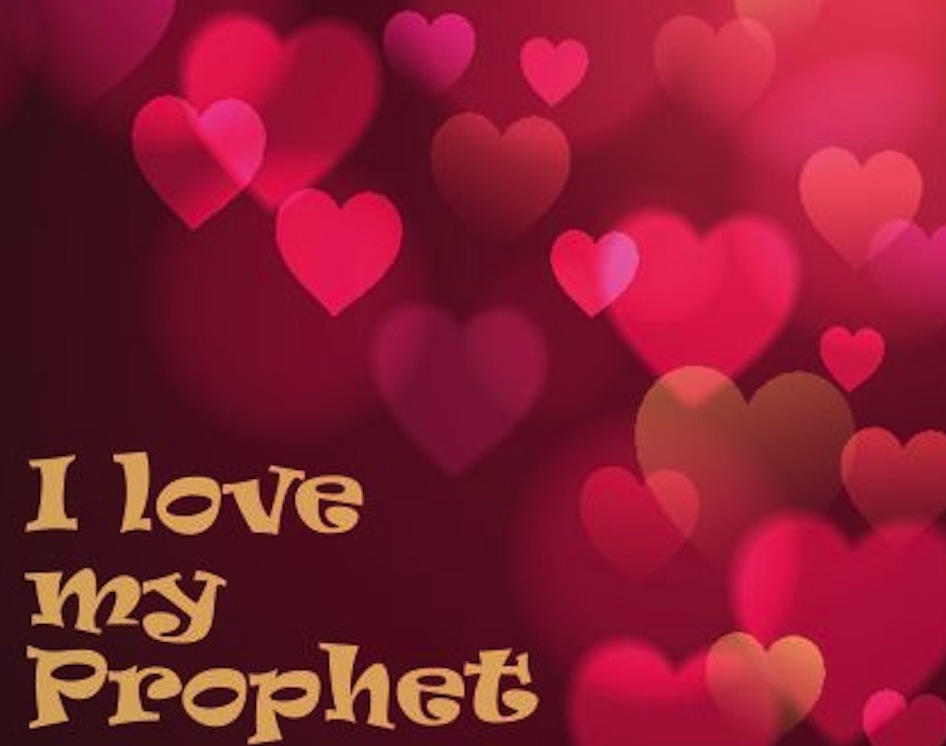 Whenever people came to meet him, he received them with honor and respect, so that each person addressed by the Prophet would think that there was no one more honored by the Prophet than him- or herself.

No questioner was disappointed when seeking advice from the Prophet Muhammad (peace be upon him).

To him the most favored one was the most pious one among the people. As for those persons who held high positions with their people, the Prophet was attentive to honor and respect them.

He never ignored his friends. Moreover, he used to visit them even during busy days, and inquired about their conditions.

The Prophet always adopted a moderate approach to all matters. He always chose the easier and the more pleasing way to solve problems.

While on his deathbed, the Prophet sent for the money in his house and distributed it among the poor. Immediately before he breathed his last, he had it publicly announced if anyone owed him anything, he may claim it; and if anyone was offended by him, he could have instant revenge.

Such was the Prophet of Islam, Muhammad.