Muslims are obligated to pray five times a day, giving them the chance to temporarily disconnect from this world to reconnect with their creator.

“And when you have completed the prayer, remember Allah standing, sitting, or [lying] on your sides. But when you become secure, re-establish [regular] prayer. Indeed, prayer has been decreed upon the believers a decree of specified times” (Qur’an, 4:103).

This act can be beneficial in numerous ways.

📚 Read Also: Going Through Hard Times? Reflect on This Prayer

Psychologically, it provides a break from daily routines and momentary freedom from the mental stress that comes with the burdens of daily life, allowing the realignment of priorities at regular intervals during the day.

Spiritually, prayer provides the chance to reconnect with Allah and remember what is most important.

Research at Binghamton University in the US is now showing that praying can benefit physical health.

The researchers say that the physical motions completed during salat, if performed regularly and as prescribed, can reduce lower back pain in a manner similar to other common therapeutic interventions.

In addition to its physical movements, prayer could be inducing a state of relaxation as one connects with Allah.

This relaxing effect on the body can reduce blood pressure and heart rate, ultimately helping muscles to relax.

The researchers found that the most stress on the lower back happens during the ‘bowing’ movement known as ruku`. But if people with lower back pain position the knee and back correctly, that pain can be significantly reduced by the movement. 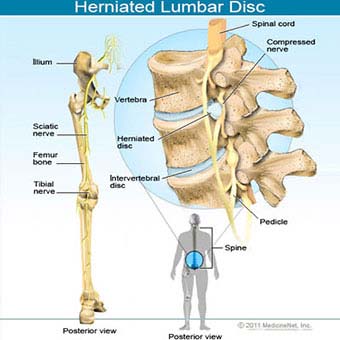 The study highlighted the physical benefits of each posture during salat.

With all the numerous physical benefits of each position, it is no wonder that those who practise prayer regularly are less likely to experience health problems, specifically those of the spine and joints.