With Ramadan just around the corner, many Muslims are beginning to mentally prepare for the tough challenge ahead. Fasting involves abstinence from eating and drinking from sunrise to sunset. Despite its inherent difficulty, it brings numerous psychological and spiritual benefits as Muslims appreciate Allah for the blessings they have received, remember those who are less fortunate, and use the month as an opportunity to be closer to their creator.

‘O you who have believed, decreed upon you is fasting as it was decreed upon those before you that you may become righteous’ (Qur’an, 2:183). 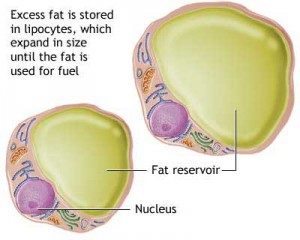 also has health benefits. It can reduce blood pressure and cholesterol as well as improve mental health and weight loss efforts.

The 5:2 diet, in which participants eat normally for five days but eat only 25% of their normal caloric intake the other two, is quite similar to Prophet Muhammad’s fasting on Mondays and Thursdays some 1,400 years ago.

Abu Qatada Ansari (Allah be pleased with him) reported that Allah’s Massenger (peace be upon him) was asked about fasting on Monday, whereupon he said: It is (the day) when I was born and revelation was sent down to me (Sahih Muslim 1162 e). 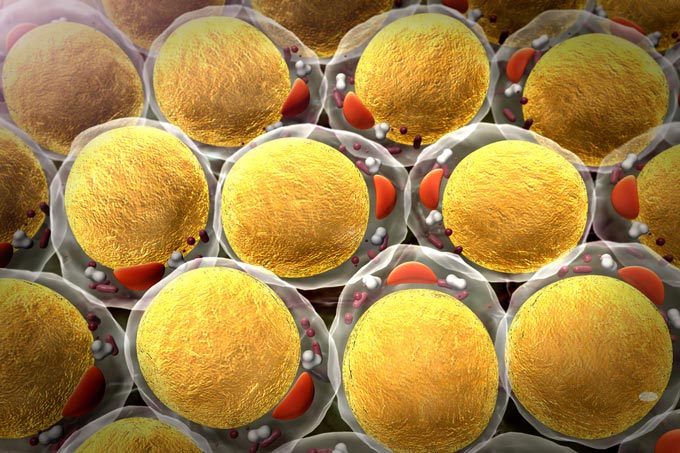 A team of researchers at the University of Texas Southwestern Medical Center have recently found that a metabolite, called uridine, is regulated by fasting and refeeding in mice, rats and humans. Uridine is required by every cell in the human body, and one of its roles involves storing glucose as energy reserves.

Classically, it was understood that the liver produces this metabolite. This study shows that this is not always the case and that fat cells take over this role during fasting.

In the non-fasting state, the liver reduces uridine levels by releasing excess amounts of it into the stomach to assist in the absorption of nutrients such as glucose.

This suggests that energy balance is linked to the regulation of uridine, which we now know is a shared role between the liver and fat cells during fasting.

These findings could have further implications for the management of many diseases such as diabetes, cancer and neurological conditions.