NEW YORK – Over the years, there has been increasing calls for media representation by members of the United States’ tapestry of races, ethnicities, and backgrounds. American Muslims are among those who appreciate, create, and work to promote diversity in the country’s art and artistry.

Consuming media void of little to no depictions of a group’s identity leads to symbolic annihilation or the conclusion that one’s identity is not important as well as promote stereotypes.

Therefore, it becomes important for members of groups either completely erased or subjects of negative stereotyping from the broader society to resist and try to take control of their narratives.

On December 15, 2018, Audaz Entertainment, Inc. will be hosting the #BlackMuslimGirlFly International film festival, a showcase of Black Muslim women creativity through television, film and fiction.

A primary objective of the festival is so, “EVERY Black Girl with a story will have the opportunity for the whole world to watch their films. To see, hear, and feel their stories.”

The festival is the vision of writer, director, and producer, Nia Malika Dixon. I thought, what if we have a platform that puts the spotlight on us, Black Muslim Women creators?

Muslims in the US must consistently fight against bigotry and misconceptions about them and their faith, which is often reinforced by media depictions. “All Hollywood has been doing, until recently, has been this kind of gate-keeping, filtering to the wide audiences the narrative that is limited by their own lack of knowledge and understanding,” explained Dixon. 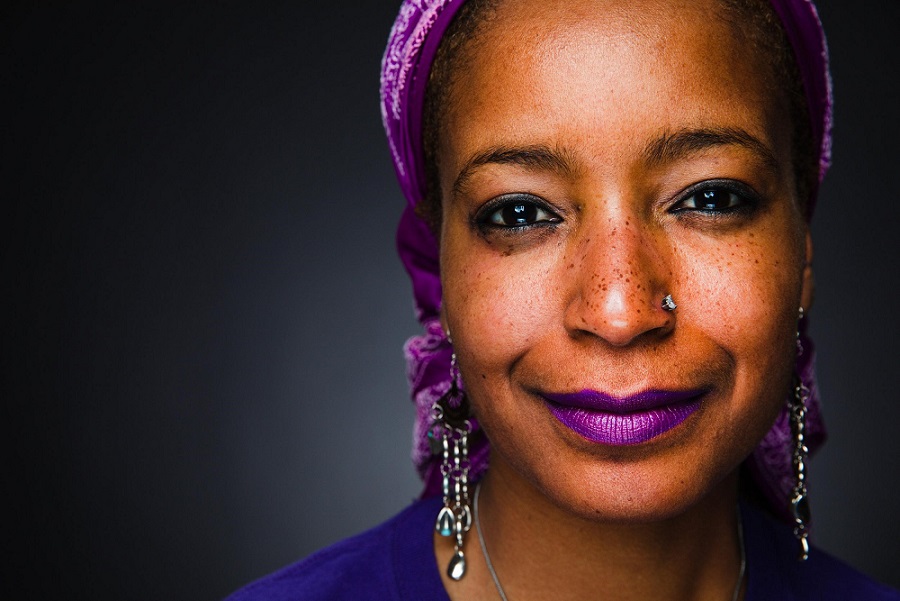 Black Muslim women consistently face erasure inside and outside of American Muslim communities. Although among the nation’s first identifiable Muslim women stemming from the Black Muslim movement, prevailing narratives about Muslim women include alienation of Blackness.

“The media and many Muslims love to focus on certain kinds of Muslims,” points out model Leah Vernon, “acceptable Muslimahs, I like to call them. She’s the Middle Eastern girl…usually a size small…and, let’s not forget, she’s a fair-skinned woman with roots in the Middle East.”

The #BlackMuslimGirlFly International Film Festival is a departure from the phenotypical depictions of Muslim women. 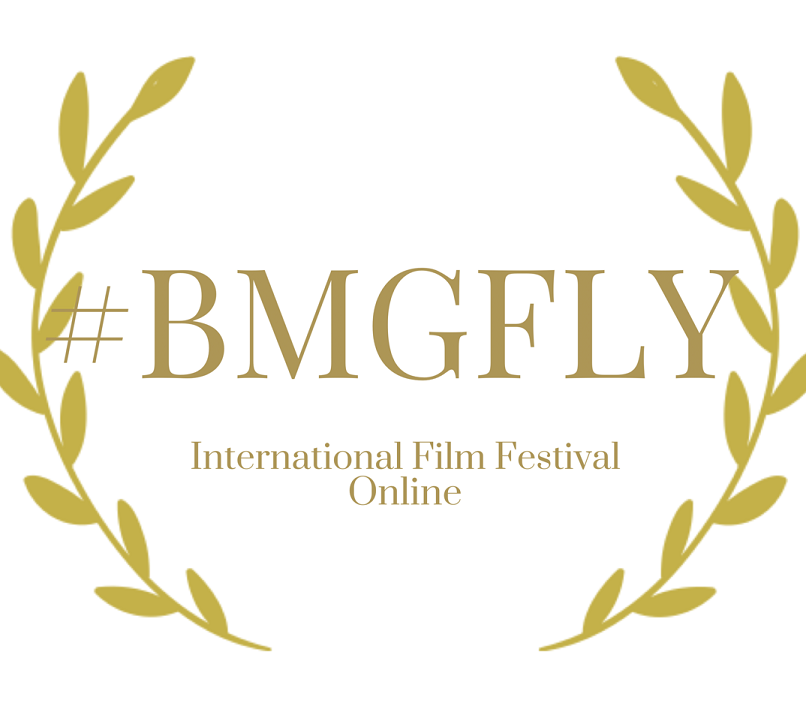 “The cultural backgrounds of the Muslim women who submitted their films are as diverse as we are as Black Muslims,” said Dixon. “Some of our people hail from the East coast of the U.S., some from the South; whether the city, the suburbs or rural America. Some of us have Afro-Caribbean roots, some of us have African countries as a home.

Black Muslim filmmakers provide a more complex, and wider scope of stories of American Muslims. Our ancestors have been here since before America was even a country. We have a rich history as Black Americans, and it’s one that is so diverse and variegated that the narrative of the Muslim American starts with us, is nuanced and complex, and it is wider and goes deeper than what’s on television and in films today.”

“Women filmmakers are finally taking the reins of their own creative projects and steering them for themselves. Like my colleagues Quan Lateef-Hill, Malikah A. Shabazz, and many, many more, we have talented writers, directors, and producers out there making things on their own creative terms.”

In addition to filmmakers, the festival will have the Being Black and Muslim in Hollywood panel discussion. Panelists will include Travina Springer, Omar Regan, Aminah Bakeer Abdul-Jabbar, and Kenyatta Bakeer Algood.

The festival will be at the Fernando Pullum Community Arts Center in Los Angeles, CA. People unable to attend the festival can subscribe gain one-year online access.