MILWAUKEE – Opening a window on stories of Muslims and refugees, a Milwaukee Muslim women group announced the third annual Milwaukee Muslim Film Festival, planned from April 17 through May 7.

“The point is to generate discussion,” Najeeb, one of the organizers told Milwaukee Independent.

“Too often the conversation about Islam has antagonized Muslims.”

The annual festival, deemed one of America’s leading international Muslim film festivals, has paved a way for award-winning motion pictures to be discovered by a local audience, while offering creative filmmakers the attention they deserve.

The festival is dedicated to discovering and sharing some of the most exhilarating and thought-provoking films from around the world.

The objective is to use movies as a way to converse on topics and issues that are relevant to matters occurring in the world today, generating important discussions regarding Muslims and the Muslim world.

The festival’s committee selected films from across the globe that transcend countries, languages, and cultures, while highlighting the common humanity among people of all races, ethnicities, and religious beliefs.

Featured highlights this year range in topics, from suffering refugees to inspirational stories of successful immigrants, as well as other emotionally gripping accounts.

Here follows some of the movies chosen for broadcasting during this year’s edition. 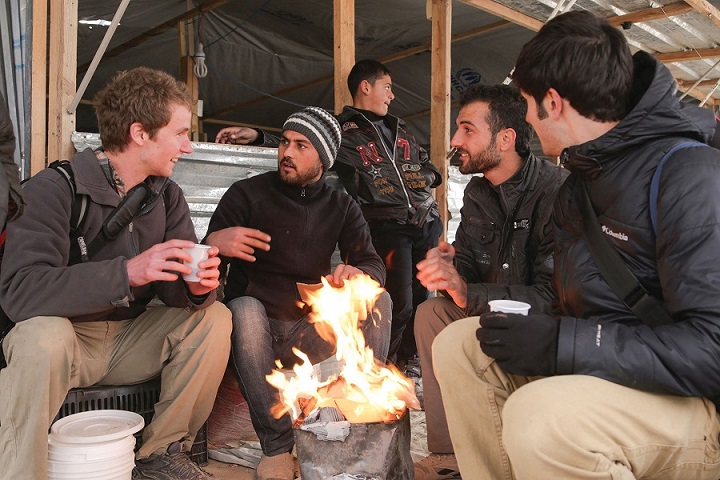 A film named ‘Salam Neighbor’ is an award-winning film and campaign to connect the world to refugees. It immerses into the life of a Syrian refugee through the journey of Chris and Zach as the first filmmakers allowed to be registered and given a tent inside of a refugee camp.

Another movie is called ‘3000 Nights’ which depicts a young Palestinian woman who fights to protect her newborn son, survive and keep hope alive in a Zionist prison.

And in a surrounding that sets in a past period of East-West conflict, the film named ‘Sultan and the Saint’ speaks with urgency to our present where two men of faith, one a traveling Christian preacher, the other the ruler of a Muslim Empire, bucked a century of war, distrust, and insidious propaganda in a search for mutual respect and common ground.

Whereas, ‘Prince Among Slaves’ recounts the true story of an African Muslim prince who was captured and sold into slavery in the American South. After 40 years of enslavement, he finally regained his freedom, became a national celebrity, and dined in the White House. This is an incredible story about an incredible man who endured the humiliation of slavery without ever losing his dignity or his hope for freedom. 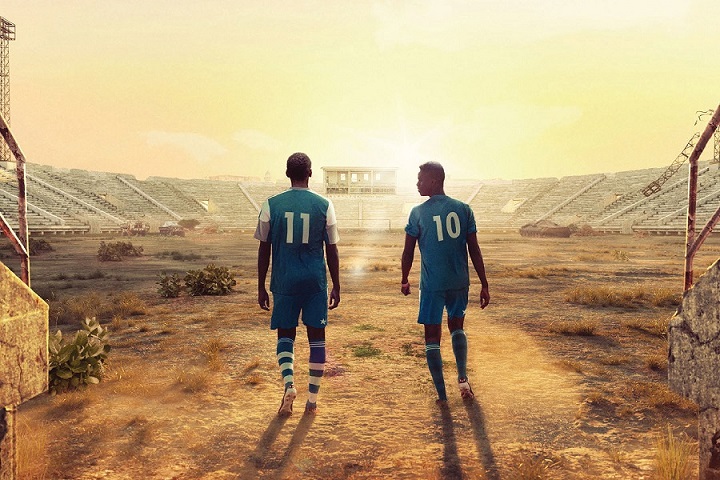 ‘Men in the Arena’ as you might have heard about before, to the world, they evoke images of terror. To their countrymen, they are transformational athletes. To their families, they are a lifeline. The unforgettable story of two Somali National Football Team friends chasing their dreams in the face of impossible odds.

A last film is ‘Refugee Kids’ which displays as a documentary of a “One Small School Takes On the World”. It tells you about young students at a New York City summer program for children seeking asylum from the world’s most volatile conflicts. The film presents an intimate, emotionally gripping account of the students’ stories of escaping war and conflict and resettling in America, chronicling their triumphs and setbacks as their lives unfold over the course of one formative summer.