Khalif, who is also the first ever Somali woman to take political office in the country, was voted in to represent Belgium Socialist Party (SPA) as the newest council member of Leuven city, MENAFN reported.

The 21-year-old student said she was inspired to run for elections by her need to create a change in her community.

“I commit myself to the elections because I want to mean something for the community in Leuven, and want to make a difference in the future. Like many others have ever inspired me, I now want to do the same for others,” her statement said. 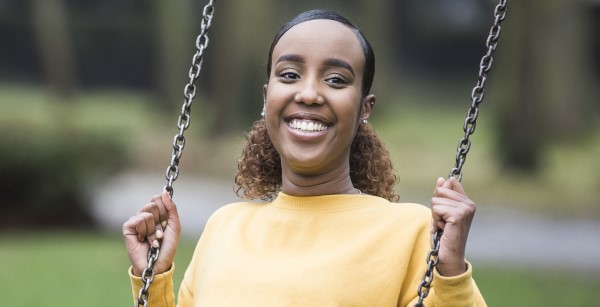 The second-year student at Leuven University has been referred to as a hardworking.

Among her priorities as the new council member, Khalif hopes to help the youth ‘use their creativity and create space where they can realize their projects.’ 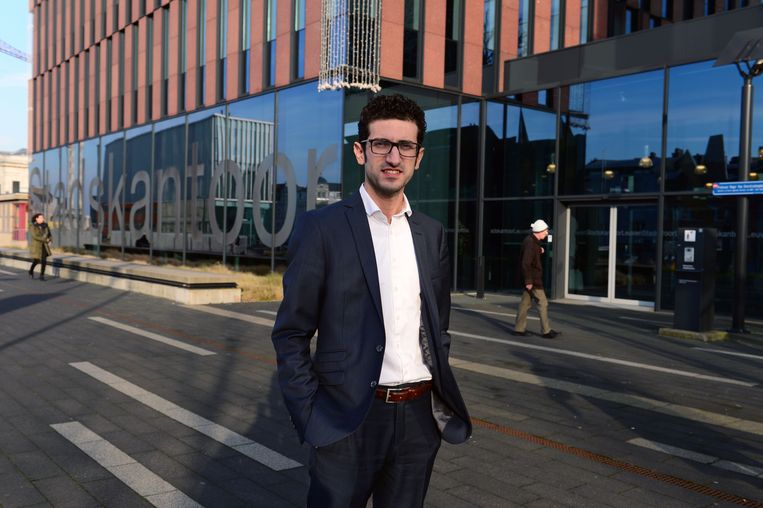 Meanwhile, Ridouani, a son of Moroccan immigrants, has become the mayor of Leuven, the capital of the Northern-Brabant province and one of the major cities in Belgium.

Ridouani was born in Leuven in 1979 to Moroccan parents who immigrated in the 70s of the past century.

He won Sunday’s election, running under a ticket from Socialist Party Differently (SPA) after getting 10.059 votes.

“I will be happy to be your mayor. Thank you Leuven ❤️,” he wrote on Twitter.