A leading British Muslim group will be hosting its annual conference to bring mosque leaders together from across UK to share best practice, celebrate good work.

The gathering will also not shy away from asking the difficult questions on the issues and challenges they face.

“Our Mosques Our Future is an annual conference organized by the Muslim Council of Britain (MCB) rotating in different locations each year,” MCB wrote on its website.

Taking place on 12th October 2019, the next “Our Mosques Our Future” conference will be held in Leicester City Football Club.

“The theme is #OurYouthOurFuture and we’ll be asking: “How do we bring in more young people to our mosques?” MCB added.

According to the event’s page, about 50% of British Muslims are aged 24 years old or younger. But unfortunately for many young British Muslims, their local mosque is not perceived as an exciting or attractive place to hang out or spend time at. 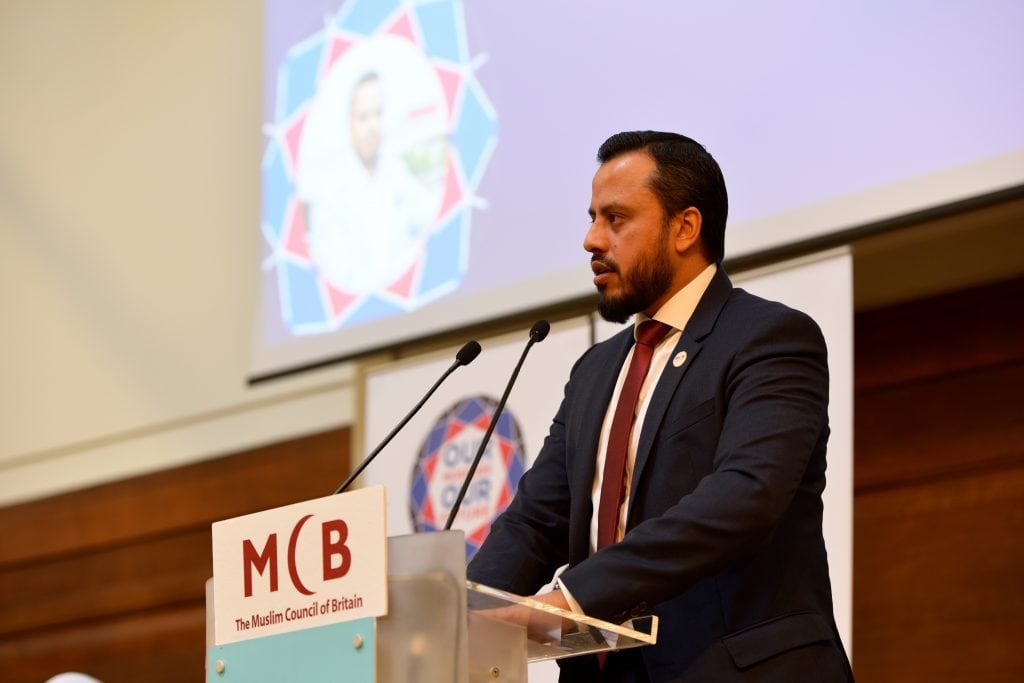 The Leicester event is not the first to be held by MCB.

In October 2018, over 400 delegates descended upon the British Muslim Heritage Centre (BMHC) in Manchester to attend the conference which was held under the theme #PeopleNotBuildings.

Alongside 8 speakers, 9 workshops and over 10 exhibitors on the theme #morethanaprayerspace.

For more details or to take part in the MCB event, follow the links below: