In parallel with the goal of expanding Ghanaian Muslim population, the Holy Qur’an has been finally translated into the Asante dialect of the Akan language, the most widely spoken language in the West African country, Prime News Ghana reported.

“This important process took me about four years to translate the Holy Qur’an from Arabic to Asante,” announced Sheikh Harun Nkansah Agyekum during a ceremony in Kumasi, the capital city of Ashanti Region in central Ghana.

“This Qur’an translation will help with a better understanding and appreciation of the holy book so as to help those who can’t read or write the Arabic language in Ghana,” he continued.

During the ceremony, a former Chief Imam of the Ghana Armed Forces (GAF), Lieutenant Colonel Umar Sanda Ahmed, congratulated Sheikh Agyekum for the “wonderful project and asked Allah to reward him for his remarkable and long-awaited achievement.”

“It was becoming a norm among Ghanaian Muslims to concentrate on material things and neglect the religious education and spiritual development. But now, thanks to this achievement, it will be easier to get in contact regularly with the Holy Qur’an,” Ahmed expressed.

On his behalf, Sheikh Abdul Mumin, the Ashanti Regional Imam, urged Akan Muslims during the celebration to “purchase the new translated version of the Holy Qur’an and get a better understanding of its contents. We also need a peaceful coexistence with people from other faiths.”

Moreover, the Chief Executive Officer of ‘Ameen Scientific Herbal Clinic’, Sheikh Dr. Amin Bonsu, urged the attendees and Ghanaian Muslims in general to “make use of the new achievement by having faith in the word of the holy book and living by its rules and teachings.” 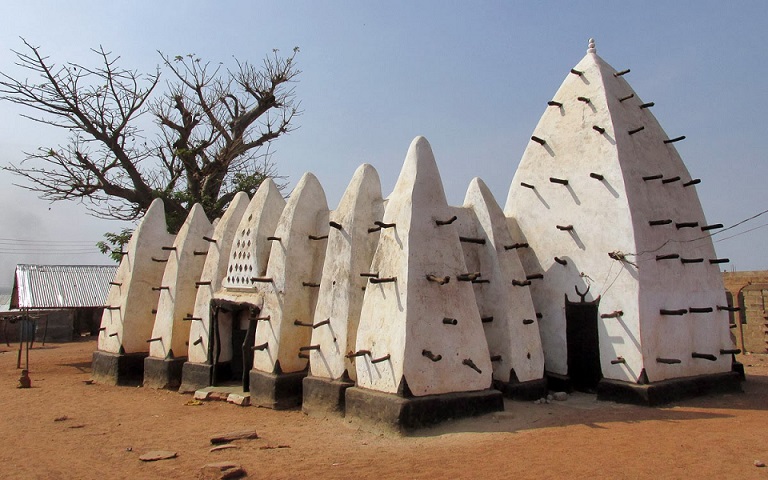 Translating the Holy Qur’an into the Asante dialect will facilitate reading it for millions of Muslims in Ghana as well as in other African, South American and Caribbean countries like Ivory Coast, Suriname, and Jamaica.

The Asante dialect is a sub-branch of the Twi dialect of the Akan language. Asante is spoken by over 2.8 million Ashanti people, according to 2015 estimates.

According to the 2017 national census of Ivory Coast, Muslims from all ethnicities made up the major religious group with a 43% plurality. In Ghana, the 2012 census of Ghana Statistical Service put the number of Muslims at 45% who descend from different ethnicities other than Akan.

Ghanaian Muslims constitute the majority in north Ghana as Islam started to spread in the country since the 10th century before Christianity which arrived later in the 15th century.

The first ever translated version of the Holy Qur’an into Yao, a language spoken among a majority of Muslims in Malawi was released in January 2017.

A lecturer at Sofia University has also reverted to Islam after studying and translating the holy book into the Bulgarian language in 2015.

Another translation of the Qur’an to the Samoan language, spoken by the people of the Pacific Ocean islands was also released in May 2017.

Another translated version of the Holy Qur’an into Kirundi, one of the two official languages of the East African country, was also released in December 2017.