MANGOCHI — The Muslim community in Malawi has celebrated last Saturday the first ever translated version of the Holy Qur’an into Yao, a language spoken among a majority of Muslims in the secular, but diverse southern Africa nation and in neighboring countries.

“You’ll appreciate that the Quran originally came in Arabic of which not all can comprehend that language and it was felt necessary to have it in local dialect so that more people could read and understand it,” Alhaji Twaibu Lawe, the Secretary General of the Muslim Association of Malawi (MAM) told Malawi News Agency on Wednesday, January 4.

Lawe said the introduction of the Yao Quran would uplift the Islamic religion, in neighboring countries where Yao is widely spoken, like Mozambique, Tanzania, Zambia and Zimbabwe.

He estimated the percentage of Yao speaking Muslims to be at 70 per cent of the population.

The Yao version of holy Qur’an came to light after more than two years of effort by a team of prominent 14 Sheikhs selected from different Mosques across the country. 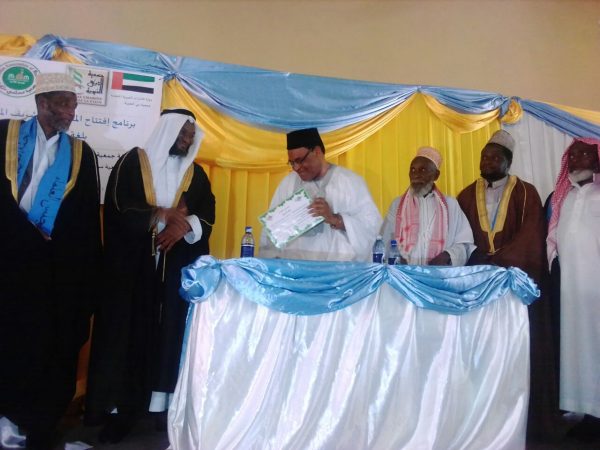 Lawe assured that MAM would consider translating the holy Qur’an into other local dialects like Lomwe, Sena and Tumbuka.

“It is the desire of MAM to make Islam widely understood because Muslims who speak Yao are found in other countries like South Africa,” he said, adding the introduction of the Yao Quran was the beginning of better things to come.

“We lost quite a number of people to other denominations because they could not understand the teachings and virtues of the Islamic religion in foreign language,” Lawe admitted.

Islam is the second largest religion in Malawi after Christianity. It accounts for 36% of the country’s 16 million population.