ABIDJAN – Some people in the Muslim West African country of Ivory Coast, also known as Côte d’Ivoire, have decided to skip social media networks so as to devote more time to religious rites during Ramadan.

“I’m always active on social media networks but I decided to cut off from the services since the beginning of Ramadan to spend more time in prayer and reading the Holy Qur’an,” Fatou Diallo, an Ivorian in her 30s, told Muslim News on May 30.

“I disconnected from social networks because it wastes time. I realized that I had a tendency to easily get into an argument […] I completely disabled my Facebook account and others. I even uninstalled it from my phone,” Diallo said while smiling.

“The time I took to read the news on Facebook is time lost. Now, I spend this time reading the Qur’an so I can finish it during this month,” she continued. “Outside the networks, I have my phone that is still working and friends who want to reach me can do it.”

According to the 2014 national census of Ivory Coast, Islam was the plurality religion by 43% of the total population. Ramadan, the 9th Hijri month of fasting, is most welcomed in this Muslim West African country.

In 2017, internet access recorded more than 17 million subscriptions in Ivory Coast, compared to ten million in 2016 and 200,000 in 2011, according to figures from Ivorian media reports.

Abu Sylla, a 32-year-old salesman, who has been very active on the Internet, is also cutting himself off the social media networks.

This challenge, he says, “is of spiritual benefit to him and it also allows him to maintain good health.”

“I feel less tired when I wake up. I don’t have as many headaches as when I stayed connected all the time till late nights,” Sylla, a father of two, said. 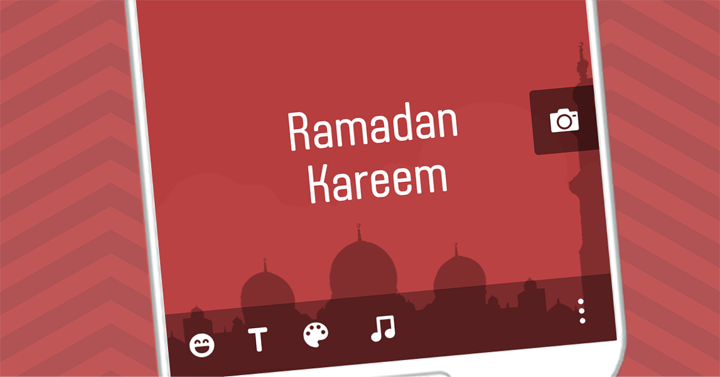 Unlike Diallo and Abu Sylla, other Ivorian Muslims continue to use social networks, but for religious purposes.

Hamed Cissoko, an accountant who is always on the Internet for his job, said that since the beginning of Ramadan, he navigates as little as possible.

“I don’t go on all the pages, I visit the sites specialized in the teaching of Islam, I watch only religious films,” he confessed.

Some associations have also decided to use networks to make calls for charity and donations during Ramadan when good deeds are double-rewarded by Allah.

The Muslim radio channel Al Bayane has called for donations on its Facebook page. The radio channel also initiated a campaign where they try to collect $1.8 million for a Muslim television channel “AL Bayane”.

Christianity comes second to Islam in Ivory Coast as the second largest religion with 33% of the total population adhering to it.