The group of seven players was accompanied by the Ghana FA President Kwesi Nyantakyi, who was performing Umrah for the second time, Modern Ghana reported on Sunday, October 8.

The Black Stars left Uganda on Sunday to Jeddah after the 0-0 stalemate with the Cranes in the 2018 World Cup qualifier on Saturday. 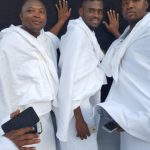 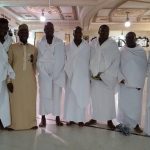 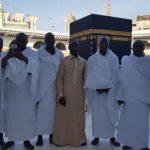 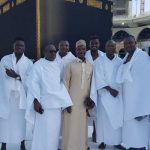 Umrah is a minor pilgrimage to Makkah that is performed by Muslims at any time of the year, in contrast to the Hajj.

The word Umrah in Arabic language means “to visit a populated place.” In Islamic Sharia, Umrah means performing Tawaf around the Kaa`ba and Sa`i between Al-Safa and Al-Marwah, after assuming Ihram (a sacred state), either from a Miqat.