There was a time when Islamic education was a leading torch bearer of knowledge and a shining example to the world.

The, scholars of this Ummah mastered both the secular and religious sciences.

The leaders of the world would look towards the Muslim Scholars for guidance in both religious and secular knowledge.

Today, however, there seems to be a huge disconnect between the Muslim scholars and the world that we live in.

Our scholars have mastered the sciences of Aqeedah, Tafsir, Fiqh and Hadith but have very limited knowledge of the secular issues and daily challenges that the Ummah faces.

Thus, it is no strange that they are unable to provide adequate answers and solutions to the burning questions of the youth and the insecurities of the masses.

In this talk Sheikh Dr. Yasir Qadhi revives the legacy of the Muslims scholars and highlights the importance of studying both religious and secular knowledge in order to bring about effective change in our communities. 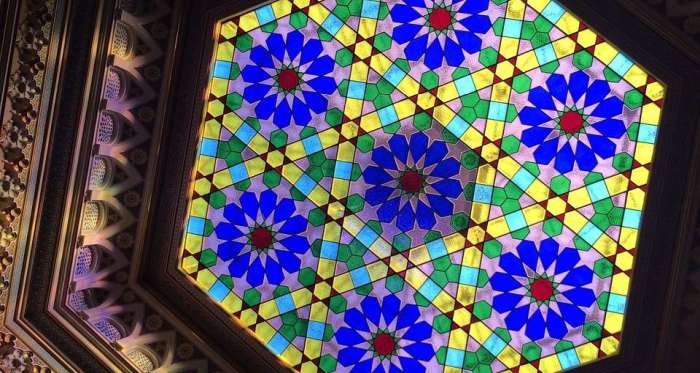 Why Imam Malik Was Called the Vessel of Knowledge

– Islamic scholarship is a stigma?

– Google is enough to make a religious scholar?