Prophet Muhammad (peace and blessings be upon him) is recognized, even by non-Muslims, as the most influential person throughout history. He was raised in a community that worshipped several idols, but he never followed the footsteps of his people.

He used to meditation inside a cave called Hira’. At the age of 40, he received a Revelation from Allah, which marked the first and most revolutionary change in his life. Upon receiving the Revelation, he felt the responsibility to share it with others, and he was commanded by Allah to convey it to all people.

Change: Mission of All Prophets

Let us mention in brief the kind of teachings that the Prophet taught his people. He made it clear to them that his Message is a continuation of the previous Prophets’ Message: to change from worshipping idols to worshipping the One and True God. 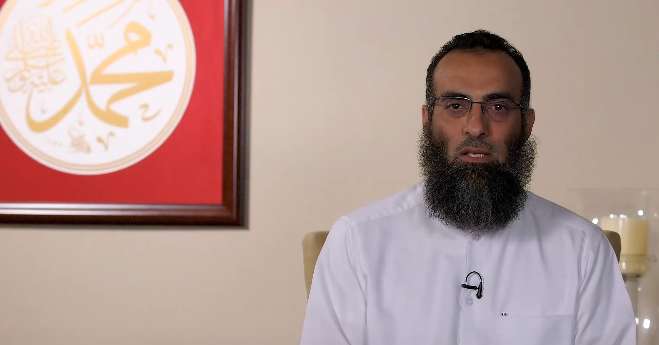 What Loving the Prophet Means

This is what the Prophet came with; very simple teachings. But the people of Makkah did not accept these teachings, though they believed in his honesty and truthfulness. They antagonized and persecuted him and his followers.

The people of Makkah had their own customs in eating, drinking, clothing, dealings, etc. The Prophet did not start with the differences between what he came with and what they believed in. He approved and adopted the customs that are not in conflict with the teachings of Islam. For example, Muslims in the beginning did not have a special style of clothing, so the Prophet consented to the way the people of Makkah clothed themselves, just as he did with the ways they used in selling, buying, building, etc.

The Prophet’s approach is called flexible change, i.e., he focused on the major things and did not pay attention to the minor details. This is because customs differ from one place to another, and the Message of Islam is not meant to be only for the people of Makkah. It is a universal Message for all people and jinn everywhere.

From the Prophet’s biography, we notice that the major changes that the Prophet introduced were made in Makkah, the birthplace of Islam. Therefore, it can be argued that change was made in a place where Muslims were a minority. It was not applied by force. When they were still in Makkah, Muslims had not been yet ordered to defend themselves. The right to self-defense was ordained only after they migrated to Medina. In Makkah, Muslims’ duty was:

Change was not applied overnight. It took the Prophet 13 years to make a difference in his people. 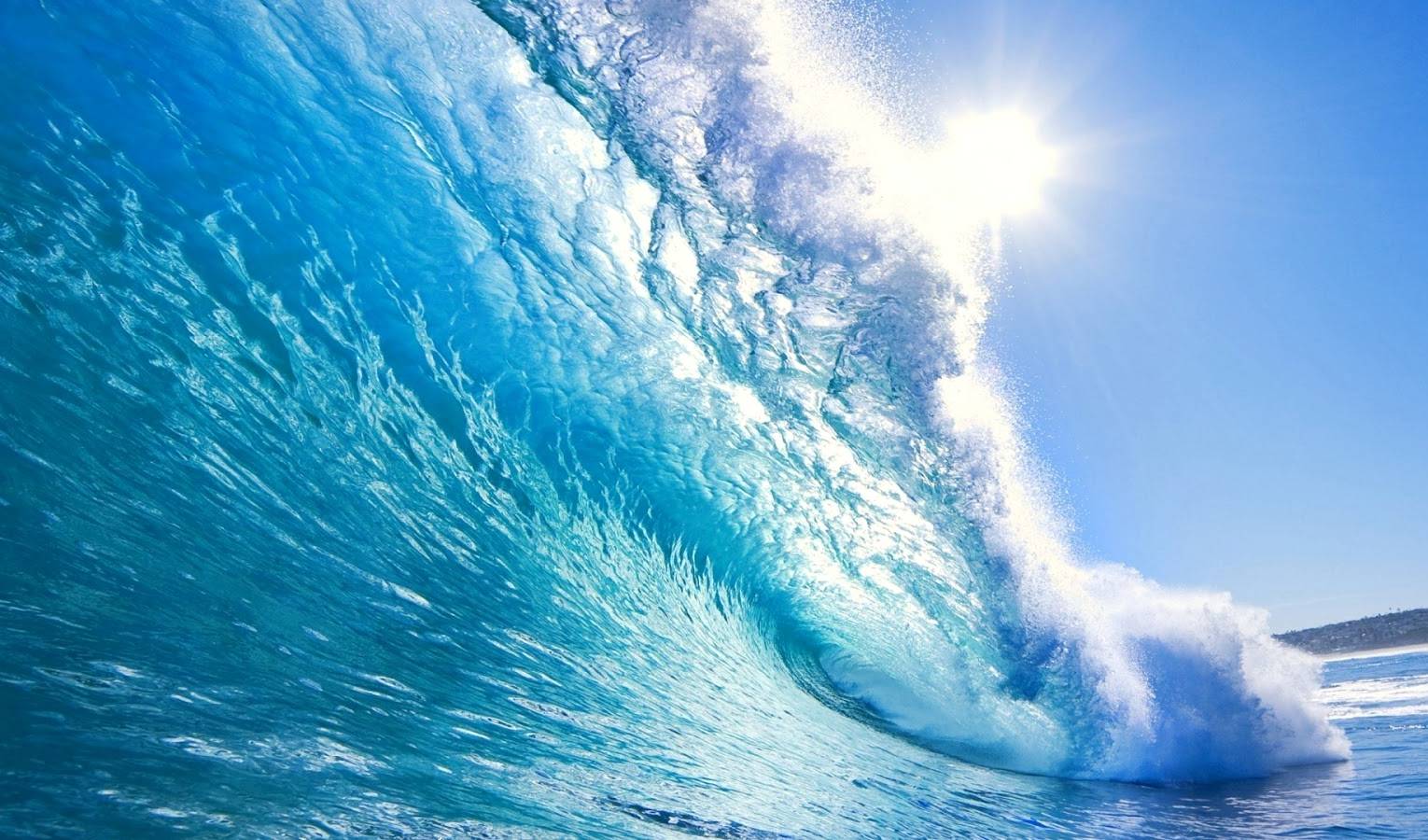 The Prophet was ordered to apply a gradual change on certain issues. For example, prohibiting alcohol went through three stages, and it was finally prohibited in the eighth year of the Prophet’s Hegira.

The family system was completely formulated and applied in the seventh year of Hegira.In order for change to have an impact on people, the Prophet started with his own family, then he addressed the people of Makkah and surrounding areas, until his Message expanded to reach the whole world. We read in the Qur’an the following verses:

After the Prophet gained more people to his side, he started to preach his Message openly. This move was a pivotal change in the Islamic history. Allah ordered the Prophet as follows:

{Proclaim that which you are commanded, and withdraw from the idolaters} (Al-Hijr 15:94).

If we read the historical resources carefully, we will notice that the first people to support the Prophet were young men. For example, the Prophet’s cousin `Ali Ibn Abu Talib was a child. The list of supporters includes Az-Zubayr Ibn Al-`Awwam (who was 15 years old); Sa`d Ibn Abu Waqqas (17); Mus`ab Ibn `Umayr, Suhayb Ar-Rumi, and `Ammar Ibn Yasir (who were all in their 20s); Bilal Ibn Rabah (who was in his 30s), and `Umar Ibn Al-Khattab (28).

When Muslims were put to torture and persecution, the Prophet responded to this by continuing preaching through peaceful means. He used to pray at the Kaaba and surrounding areas. Abu Bakr As-Siddiq supported the move, and he himself performed prayers at the Sacred Mosque and talked to people after each prayer, but he was beaten.

In face of injustice, the Prophet was allowed to ally with those who did not drive Muslims away from their houses. We read in the Qur’an:

{As for such [of the unbelievers] who do not fight against you on account of [your] faith, and neither drive you away from your homelands, Allah does not forbid you to show them kindness and to behave toward them with full equity; verily, Allah loves those who act equitably} (Al-Mumtahanah 60:8).

Therefore, there is no harm in forming alliances withhose who do not share our faith, to fight corruption and oppression.

The wave of change initiated by the Prophet was supported by women, who are an integral part of society. The Prophet’s beloved wife Lady Khadijah supported the cause of Islam with her money. She cared for the Prophet and his Mission.

The first martyr in Islam was Sumayyah Bint Al-Khayyat, the mother of `Ammar Ibn Yasir. Muslim women participated in the first and second Migrations to Abyssinia. Women also participated in the Second Pledge of Al-`Aqabah. Half of the slaves who were tortured in Makkah were women.

Finally, the Prophet showed his followers the best course of change:

Hadith commentators maintain that changing with the help of the hand is left to the ruler or people who has legal authority to change. Changing with the tongue is to express your objection to any injustice or oppression in society. The hadith is a call for everybody not to be selfish and to be an active member of society by commanding good and forbidding evil.

When asked what kind of jihad is better, the Prophet replied, “A word of truth spoken in front of an oppressive ruler” (An-Nasaa’i).

This is how the Prophet made a difference in his community and how he dramatically changed the face of the world with his teachings.