The legacy of the period of ignorance (Jahiliyah period) regarding women before Islam was dire. Women back then were treated as objects rather than human beings. In some cultures, they got buried alive or inherited.  Still worse, women practiced self-immolation to join a deceased husband in the next life.

Islam radically changed this miserable situation by unequivocally recognizing the humanity of women and emphasizing their rights.

{So their Lord responded to them: “I will never deny any of you—male or female—the reward of your deeds. Both are equal in reward.} (Aal `Imran 3:195)

Here are additional examples from hadith, demonstrating the level of care and protection Islam prescribed for women. Islamic teachings affirming the dignity and high status of women are countless; the list below is by no means exhaustive:

1. Abu Hurairah (may Allah be pleased with him), narrated that the Messenger of Allah (peace and blessings be upon him) said:

“I enjoin you to treat women kindly.” (Al-Bukhari and Muslim)

2. Abu Hurairah narrated that the Messenger of Allah said:

“The most complete of the believers in faith, is the one with the best character. And the best of you are those who are best to their women.”(At-Tirmidhi and authenticated by Al-Albani)

3. Aishah (may Allah be pleased with her) narrated that the Prophet (peace and blessings be upon him) said:

“Women are the twin halves of men.” (Abu Dawud and Tirmidhi)

“O Allah, [bear witness that] I sternly warn against violating the rights of the two weak folks: orphans and women.” (Ibn Majah and Ahmad, graded Hasan by An-Nawawi) 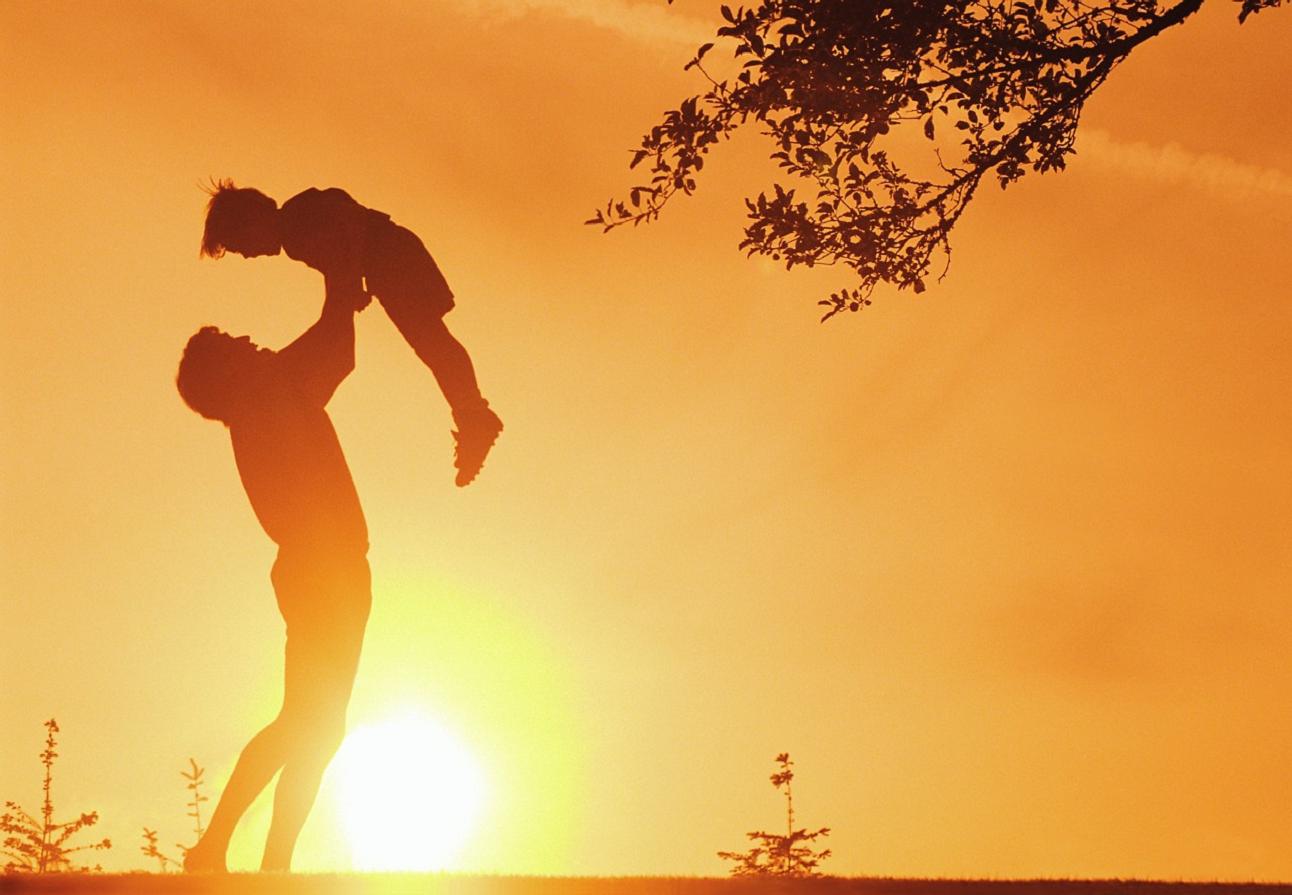 9 Verses & Hadiths Will Improve Your Relationship with Your Parents

5. Abu Hurairah reported that a man came to the Messenger and asked:

“‘O Messenger of God, who is the person who has the greatest right on me with regards to kindness and attention?’

The Prophet replied, ‘Your mother.’

6. Abu Hurairah narrated that the Prophet (peace and blessings be upon him) said:

“A believer must not hate a believing woman (i.e., his wife); if he dislikes one of her traits he will be pleased with another.” (Muslim)

7. Abdullah ibn Abbas (may Allah be pleased with him) narrated that the Prophet said:

“If anyone has a female baby, and does not bury her alive, or slight her, or prefer his male children to her, Allah will bring him into Paradise.” (Ahmad, authenticated by Al-Hakim, graded Hasan by Ahmad Shakir)

More about this: 5 Hadiths About Caring for Daughters