Often in our haste to look up what Prophet Muhammad (peace and blessings be upon him) said, we do not pause to take note of who narrated the particular hadith. More often than not, if we look closely, we will find that the hadith was narrated by Abu Hurairah. After becoming a Muslim, this Companion spent most of his life with the Prophet. There are indeed many lessons for young Muslims from the life of Abu Hurairah.

Originally from the tribe of Daws, as a young man, Abu Hurairah came to know about Islam through the efforts of At-Tufayl ibn `Amr Ad-Dawsi. The fate of his father is unclear. What we do know about his mother is that he brought her with him to Madinah, when he decided to move there to be in the company of Prophet Muhammad. This in itself is a critical point.

Often driven by our youthful idealism, and a desire to break free, we think of ourselves and think about how we might like to get away from our parents, to be free of the burden of taking care of them. 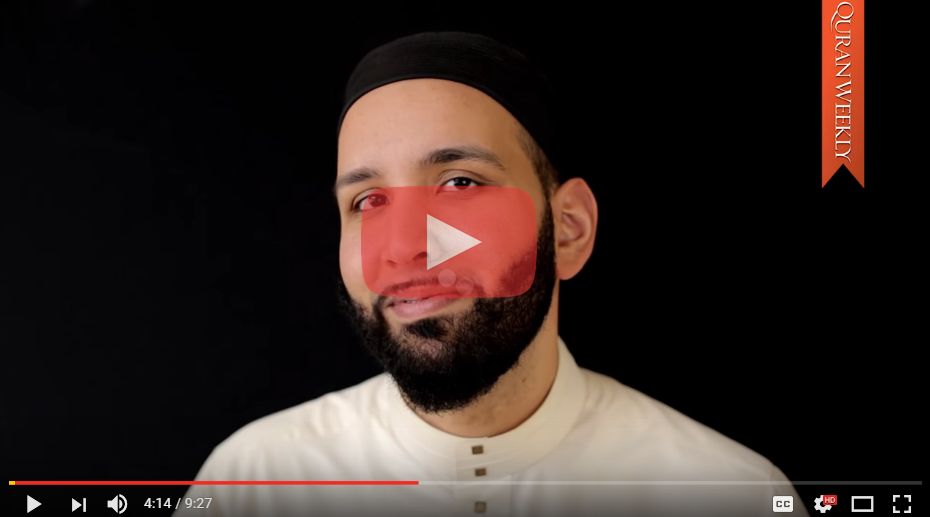 In fact, Abu Hurairah took his mother with him, lived with her, and cared for her in her old age. Al-Basha relates a particularly touching incident concerning Abu Hurairah and his mother. Abu Hurairah tried in vain, various times, to convince his mother of the truth about Islam. When she became angry and turned away from him, he would “not harass her, but would go off, filled with grief.”

Once his mother said something very cruel about Prophet Muhammad, and he went off crying to the Prophet asking him to “pray to Allah the Almighty to incline her heart favorably towards Islam.” Sometime later that day when Abu Hurairah returned home, he was overjoyed to find his mother making the Shahadah (Testimony of Faith).

Love of the Companionship of the Righteous

Upon arriving in Madinah, Abu Hurairah had one goal, and one goal alone: to be in the company of the righteous, and who was more righteous than Prophet Muhammad. Arriving in a new city, anyone might be concerned, and rightfully so, about finding a place to live, a place to work, and to develop a network of friends. However, so strong was his desire to be with Prophet Muhammad that he spent most of his waking moments in his company.

Abu Hurairah spent time unlike many today, observing, making mental notes, and literally memorizing the events, words, and actions unfolding before his eyes. In his own words, we read about his love for learning and for being in the company of the righteous:

“And no doubt our muhajir (emigrant) brothers used to be busy in the market with their business (bargains) and our Ansari brothers used to be busy with their property (agriculture). However, I (Abu Hurairah) used to stay with Allah’s Messenger content with what would fill my stomach, and I used to attend that, which they used not to attend, and I used to memorize that which they used not to memorize.” (Al-Bukhari 3: 118) 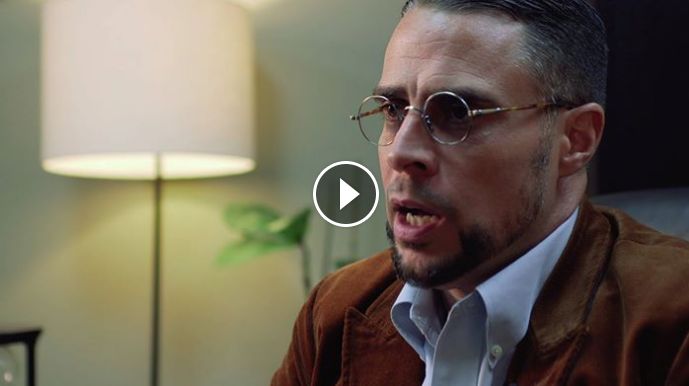 The Man Who Made My First Ramadan Different

On the point of his stomach being full, there is evidence to show that Abu Hurairah perfected the art of suppressing his lower desires, even to the extent that he often went hungry for extended periods of time, preferring the immediate company of Prophet Muhammad, and being content whether or not he found something to eat.

Once Abu Hurairah himself stated:

“I used to accompany Allah’s Apostle to fill my stomach; and that was when I did not eat baked bread, nor wear silk. Neither a male nor a female slave used to serve me, and I used to bind stones over my belly and ask somebody to recite a Qur’anic verse for me even though I knew it, so that he might take me to his house and feed me. Ja`far ibn Abi Talib was very kind to the poor, and he used to take us and feed us with whatever was available in his house, (and if nothing was available), he used to give us the empty (honey or butter) skin, which we would tear and lick whatever was in it.” (Al-Bukhari 65: 343)

Perhaps there is someone in your own neighborhood who might be so focused on seeking knowledge that he or she is not in a position to afford food. Rather than turning away from helping them, or feeding them, or being kind to them, we might be inclined to make fun of them, and suggest that they go and work to feed themselves. The next time we think in that manner, let us help them in the memory of companions like Abu Hurairah.

What drove him to be so keen on ensuring that others benefited from the teachings of Prophet Muhammad? In his own words:

“People say that I have narrated many Hadiths (traditions of the Prophet). Had it not been for two verses in the Qur’an, I would not have narrated a single Hadith, and the verses are:

{Those who conceal the clear (Signs) We have sent down, and the Guidance, after We have made it clear for the people in the Book, on them shall be Allah’s curse, and the curse of those entitled to curse, except those who repent and make amends and openly declare (the Truth): To them I turn; for I am Oft-returning, Most Merciful.} (Al-Baqarah 2:159-160).” (Al-Bukhari 3: 118)

As a result of his being in the company of Prophet Muhammad, Abu Hurairah was also the beneficiary of having direct and intimate interactions with the Prophet. Al-Basha relates that once the Companions were supplicating and Prophet Muhammad joined them.

When it was the turn of Abu Hurairah, he said:

“O Allah! I ask you for all that my companions have asked for, and I ask you for knowledge which I will never forget.” And the Prophet said “Ameen,” to that du`aa’!” (Ash-Shawkani)

In his own words, we learn:

“…there is no one among the Companions of the Prophet who has narrated more Hadiths than I, except `Abdullah bin `Amr (bin Al-`Aas) who used to write them, and I never did the same.” (Al- Bukhari 3: 113)

Indeed, according Al-Basha, Abu Hurairah memorized more than 1,600 ahadith and occupies a most noble place in the books of Hadith as a transmitter of authentic sayings and actions of Prophet Muhammad.

There is so much more that could be said about the wealth of knowledge that Muslims in generations past, in the current generation, and in generations to come have benefited from because of the efforts of Abu Hurairah to memorize, and preserve the teachings of Prophet Muhammad:

Lastly, although every transmission of a hadtih by Abu Hurairah is important, one of them is particularly important because through its transmission to us, we learned about something that would have never been known to us otherwise. At your own convenience read about the loving and welcoming reception given by the King of Abyssinia (present day Ethiopia), An-Najash, to the early refugees who fled from Makkah to Abyssinia.

Had it not been for Abu Hurairah, we would have never known that An-Najashi accepted Islam before passing away. Abu Hurairah narrated:

“Allah’s Apostle informed us about the news of the death of An-Najash (King of Ethiopia) on the day he passed away. He said, ‘Ask Allah’s forgiveness for your brother.’ The Prophet made them align in rows at the masjid and said four takbir.’ [salatul janazah, funerl prayer] (Al- Bukhari 23: 412)

How wonderful was the life of Abdur-Rahman, known most commonly as Abu Hurairah.