Prophet Muhammad's marriage to lady Khadija was a true blessing as she used to comfort him in the face of any hardship and she was the first love of his life.
aaa

When Muhammad (peace be upon him) reached twenty, a new stage in his life was starting.

His noble birth, strong character and physical strength would surely have put him on the road to prosperity.

There are reports suggesting that in his old age Muhammad was endowed with exceptional strength. In his youth, he must have been full of vigor and ability.

Combining this with his well-known honesty and wisdom which belied his years in addition to his fine character, it was only to be expected that if he aspired to any material achievement in his society he would have been certain to achieve it.

Muhammad, however, continued to set for himself a high code of honor. The strength of his character and his keen sense of morality  provided a balancing factor for his physical desire. He was able to control that desire with wisdom and spiritual strength.

Moreover, he was fast acquiring a reputation for meticulous honesty. Indeed, he was called by his society “Al-Ameen,” which meant the “trustworthy and honest one.”

Material gain did not seem to tempt him in any way. He did not despise wealth, nor did he seek any vain ideals. He only had a fine sense of proportion. He realized that wealth was not an end in itself. It was a means to a higher end.

Hence he approached the task of searching for a new occupation with seriousness and dignity. It as soon decided that he should try to find employment in trade and business.

Muhammad had no money of his own to establish a business, nor was Abu Talib, his uncle, a man of affluence to provide him with a good start. 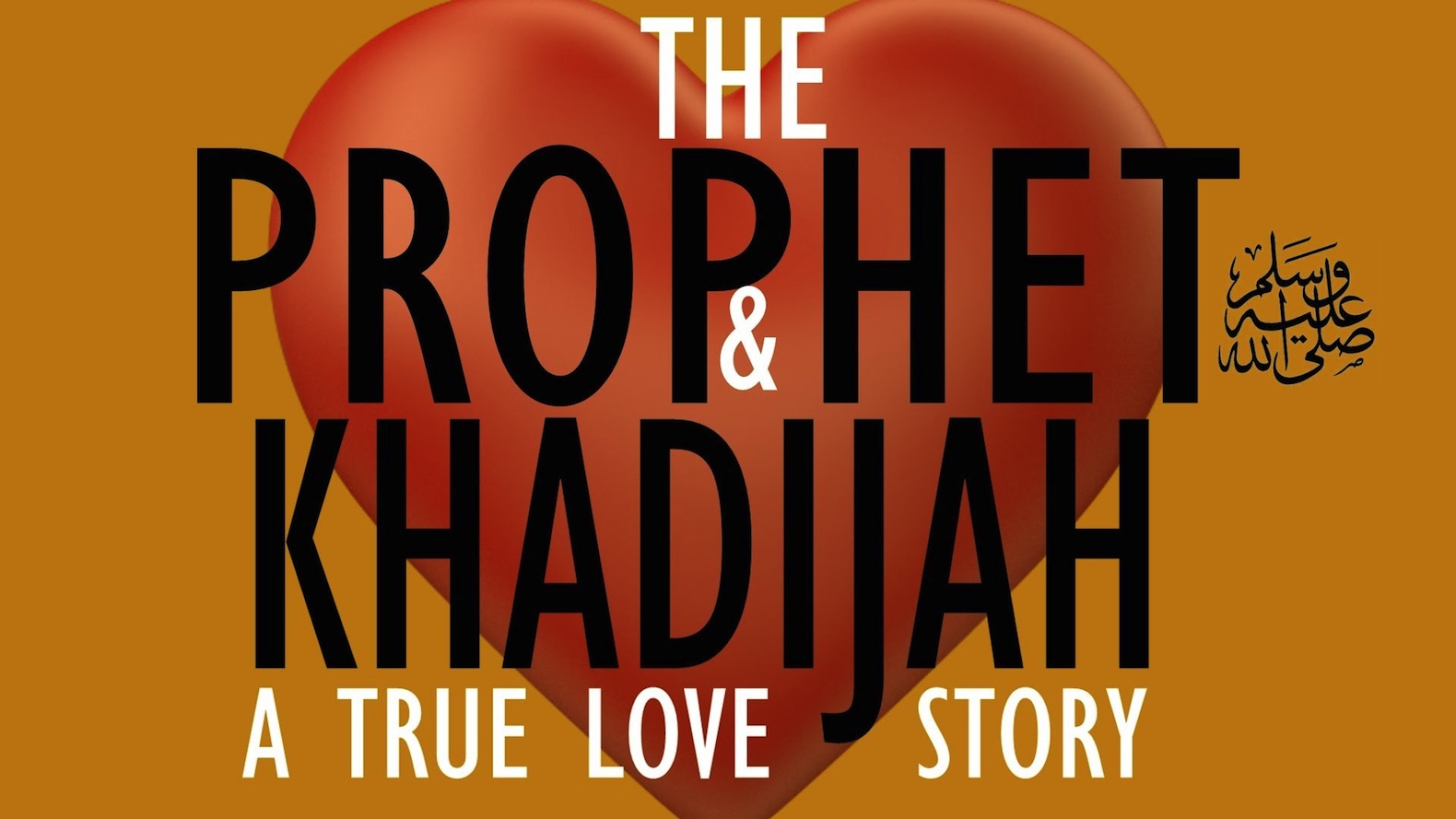 The only option left for him, therefore, was to prove himself as an agent, trading on someone else’s behalf. Apparently, he had no difficulty in securing such a position, because of his rapidly growing reputation for honesty and sound character.

It is not absolutely certain for whom Muhammad was working as agent in those early years.

It is reasonable, however, to assume that it was Khadijah bint khuwaylid, a rich widow, who had the benefit of his valuable services. She was later to send him on a trade mission to Syria with a great quantity of goods. Probably she would not have done that without trying him first in the local markets.

He is reported to have said later that she was a very kind employer. Every time he and his partner went to see her, she offered them something to eat.

Muhammad gained a great deal of experience in business in his early twenties. He was working on commission.

Khadijah, however, paid him more than she paid her other agents. She realized that she had working for her a man who combined honesty and integrity with a keen eye for business.

Her admiration for Muhammad was increasing all the time. She wanted to retain his services, and she felt that the only way to do that was to increase his income. He, however, showed no sign of the greed normally shown by people in his position.

Khadijah, being a wealthy widow, received one marriage proposal after another. She realized, however, that it was her money that tempted her suitors. Hence she declined as many proposals as she received.

Her business association with Muhammad, however, made her recognize that there was a man for whom money was not the greatest priority. She began to think of him in a different light.

Khadijah was a woman of great intelligence and noble birth. She had a strong character and she like to act in any matter only after she had looked at it carefully from all angles.

Apparently, she consulted one or two of her trusted relatives, who praised Muhammad highly. One of those was Waraqah ibn Nawfal, an old uncle of hers, who recognized that Muhammad was destined to have a very important future.

Khadijah had long resolved that she would choose her future husband when she was absolutely certain of his character. Looking at her dealings with Muhammad, she felt that it was now up to her to take the next step.

Khadijah sent a close friend of hers, Nufaysah, to make an indirect approach to Muhammad. When she met him she said: “Muhammad, what is keeping you from getting married?”

“I do not have enough to meet the expense of my marriage.”

She said: “What if you are not called upon to meet such expenses? What would you say to a woman of beauty, wealth and position who is willing to marry you? Would you marry her?”

“Who is that woman?”

“Who can arrange such a marriage for me?”

When Khadijah was sure of Muhammad’s reaction, she sent him a message asking him to come and see her. She said to him: “Cousin, I admire you because of your good position among your people, your honesty and good manners, and because you are a man of your word.”

She then made her proposal that they should get married. Muhammad was very pleased and went to inform his uncles, who were also very pleased with such a marriage.

It was a happy marriage. Most biographers of the Prophet put his age at 25, saying that Khadijah was 40. Some reports suggest that the Prophet was nearer 30.

Khadijah on the other hand, was reported to have been 35, or even 25. In view of the fact that she gave Muhammad six children, the report which allots her a younger age seems more accurate.

Abdullah ibn Abbas, the Prophet’s cousin, who is considered to have been the most learned among the companions of the Prophet, states that she was 28 and not a day older.

Whatever their respective ages, Muhammad was to spend 25 happy years with Khadijah. The marriage gave Khadijah a man whom she could love, respect and trust. He was a most caring and loving husband who attended to his family duties with his customary seriousness. She gave him four daughters and two sons.

Although polygamy was the normal practice in Arabia, Muhammad did not have a second wife while Khadijah was alive. The marriage gave Muhammad a settled life, but the real benefit of marrying Khadijah was not fully apparent until after he began to receive his revelations and face opposition to his message from all quarters.

At that time, Khadijah’s support was most valuable to Muhammad. She stood by his side, reassuring him and giving him all the comfort he needed. No matter how great his trouble when he called on his people to accept Islam, the moment he went home he was certain of a comforting welcome from his wife.

Long after her death, and when he had married several other wives, the Prophet continued to cherish Khadijah’s memory.

Khadijah gave birth first to a boy who was named Al-Qasim. Four daughters then followed, named Zainab, Ruqayyah, Umm Kulthum and Fatimah. Abdullah was the last child to be born to Khadijah.

Al-Qasim lived only a few years while Abdullah died before it was time for him to be weaned. Ibrahim on the other hand, lived only 18 months.

All four daughters of the Prophet lived until after Islamic revelations started. They all accepted Islam.

The first three, however, died in Madinah, while Fatimah was the only daughter of the Prophet to survive him. She died six months after his death.