CAROLINA – According to a recent Pew Research report, which concluded its findings last month, most black Americans though identify with Christianity, many of them follow Islam and reconvert to the faith of their ancestors from various religions, Post And Courier reported on February 17.

“The first Muslims that came to America were enslaved Africans,” said Dr. Muhammad Fraser-Rahim, who curated the College of Charleston’s digital exhibit named: ‘Enslaved and Freed African Muslims: Spiritual Wayfarers in the South and Lowcountry.’

The professor refers to millions of West Africans who were forced on slave ships to the New World hundreds of years ago. Many of them came from Muslim and pagan religious backgrounds in Africa. 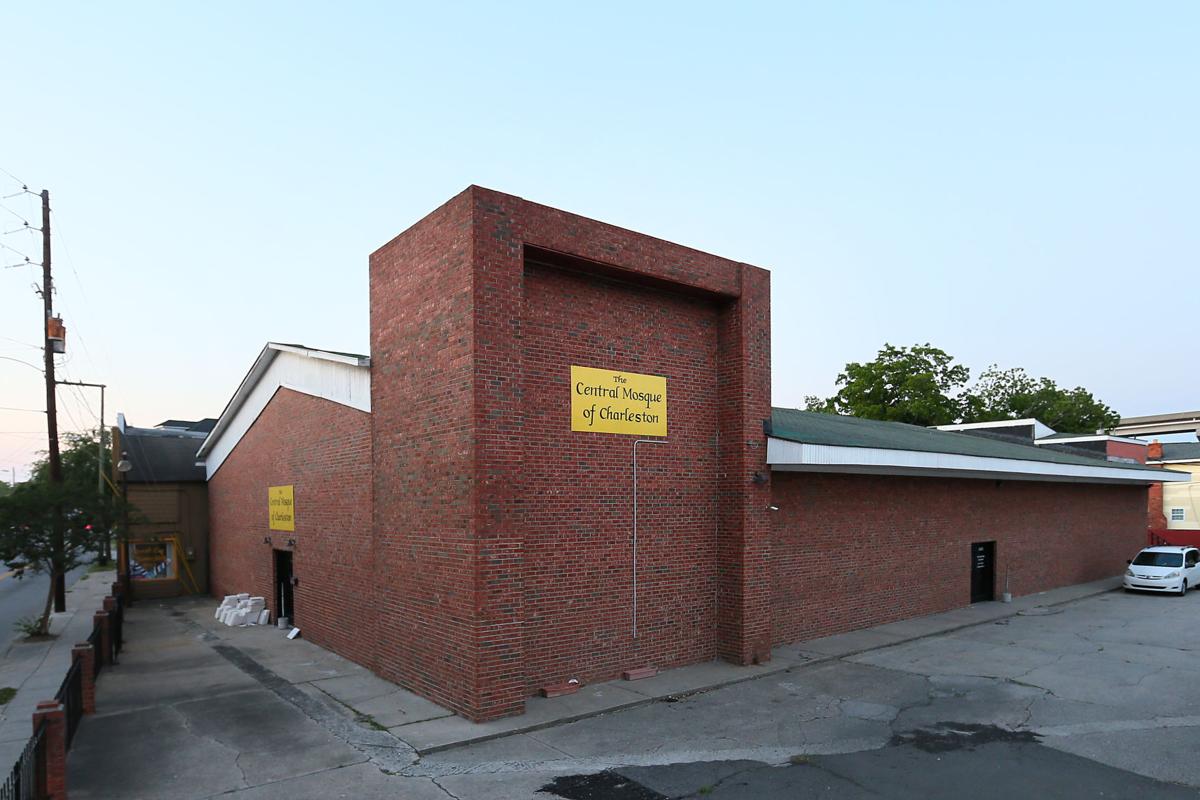 However, preserving their Islamic faith proved difficult under European enslavement in a predominantly Christian environment. As a result, most African Americans today identify with Christianity.

But the new Pew survey notes that Black African Muslims account for a fifth of American Muslims. About half of these are converts to Islam, a relatively high conversion rate since only 15% of nonblack Muslims including Mediterranean North Africans converted to Islam and just 6% of black Christians are converts.

“When we think about Gullah Geechee communities, we should think about, not just Christians, but African religions and Muslims,” Fraser-Rahim said.

Despite these modern conversions, Islam still makes up only 2% of the total population of African Americans. Overall, only 1% of US adults identify as Muslim.

Herbert Fraser-Rahim, the former Imam of Masjid Al Jami Ar Rasheed in North Charleston in South Carolina explained that several black Muslims in the city converted from Christianity over theological differences, the discipline that Islam requires, and Islam’s precedence among early slave populations.

Remarkably, Pew’s survey didn’t ask responders whether they previously identified with the Nation of Islam, originally founded in 1930.

According to the survey, this was an important point because many African American Muslims, including prominent figures like Muhammad Ali, Malcolm X, and Imam W. Deen Mohammed, initially came through the Nation of Islam before leaving the unorthodox group.

On Friday afternoons at the Central Mosque of Charleston, white, black and other diverse Muslims pray and worship together. Afterward, they dine and fellowship together.

“America is the melting pot. And the masjid similarly is a good example of that,” said Imam Shamu Shamudeen of the Central Mosque of Charleston.