Diggns-Muhammad’s children’s book features Bashirah, a young African American Muslim girl who is preparing for diversity day at her school and Eid with her family. She is especially excited because it will be the first time that she gets to help make bean pies for her family and school. A part of her family’s American Muslim tradition, she excited about sharing one with her classmates.

Bashirah and The Amazing Bean Pie is an example of the growing number of books created so Muslim children can see themselves and their faith positively represented and highlights the country’s vibrant African American Muslim culture. 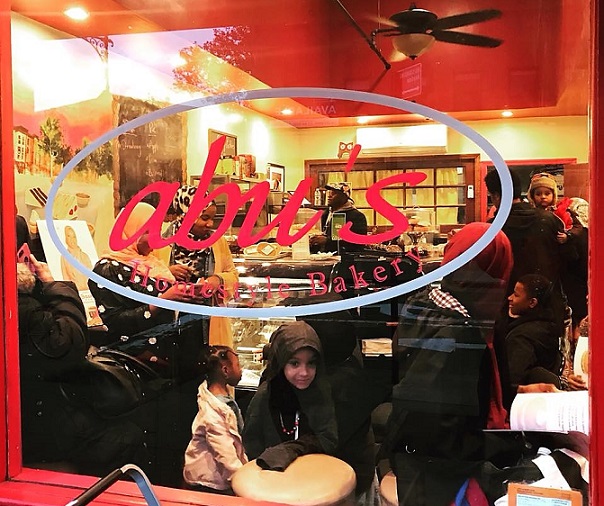 African American Muslims have the most extensive histories in the United States. It’s been estimated that as much as thirty percent of enslaved Africans were Muslims.

The subculture re-emerged as a distinctive voice during the Black Muslim Movement in the Twentieth Century, which stabilized Islam as the American faith.

“Bean pies were created in the 1930’s by members of the Nation of Islam,” explained Muhammad-Diggins. “When [many in] the original Nation of Islam converted to Sunni Islam in the late 1970’s, many of the bakers—my father included—continued to bake the pies.”

Oral historian and head of the Muslims in Brooklyn project at the Brooklyn Historical Society explains that the bean pie was created by Black Muslims as a divergence from identifiable “slave diets,” replacing sweet potato pies. 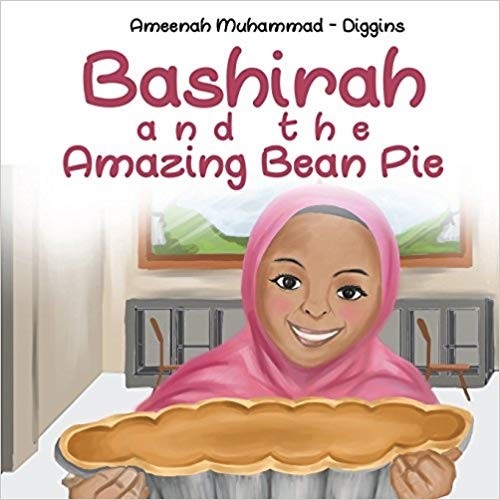 The bakery was recently featured in a documentary focused on bean pies like the “the only legitimate American Muslim food.”

Muhammad-Diggins chose Abu’s to strengthen connections between her book and African American Muslim culture. “Before I finished the book, I wanted to connect with bean pie bakers around the country,” said Muhammad-Diggins.

I found Abu’s and fell in love with the idea of doing a book reading at the café in the heart of Brooklyn. New York has a substantial African American Muslim population, so it was an ideal place to host the reading.” 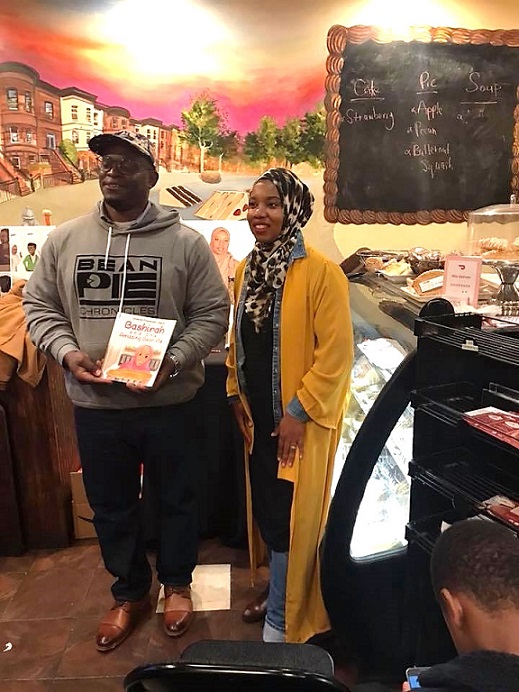 The author treated children and parents to a reading of her book and a follow-up discussion about culture. During the signing, children received bean pies while parents stocked up on some of the desserts the bakery offered.

When asked why he opened his bakery to an author’s reading Braithwaite cited communal support. “This is family,” he told About Islam