MAKKAH– Over two million pilgrims continued on Wednesday, August 22, the symbolic stoning of the devil in what has been so far a safe and smooth hajj.

“It is a beautiful feeling,” said Egyptian Hazem Darweesk, 31, Channel News Asia reported.
“The beauty of it is in the difficulty of performing it. It brings you closer to God.”
Read more at https://www.channelnewsasia.com/news/world/muslims-at-haj-converge-on-jamarat-for-ritual-stoning-of-the-devil-10638518

It began after the pilgrims slaughtered sacrificial animals and performed Tawaf Al-Ifadah. 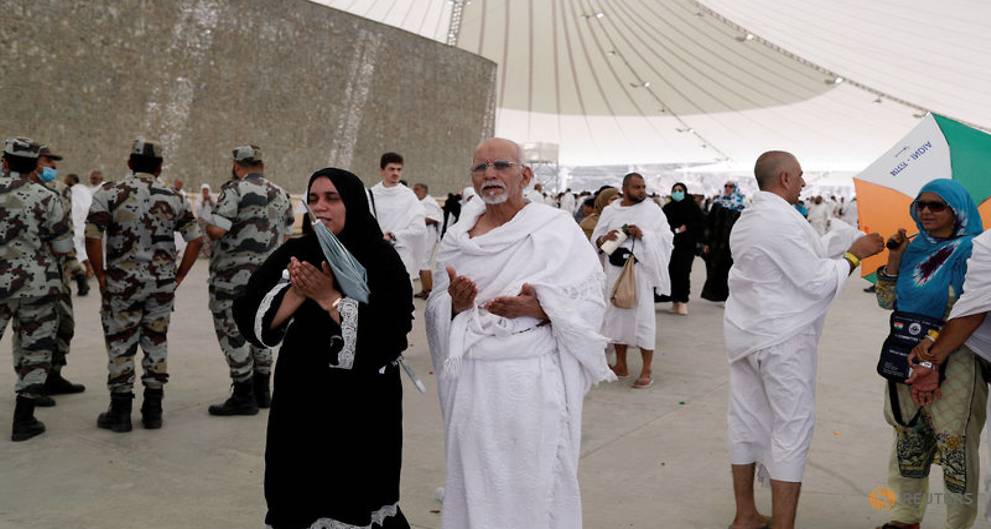 Massive crowds of pilgrims filed along a giant pedestrian bridge that houses the walls in the Mina valley, pelting Jamrat Al-Aqabah.

Pilgrims hurl seven pebbles from behind a fence or from an overhead bridge every day for three days at each of the three 18-meter (58-foot) high concrete pillars symbolizing the devil.

All roads leading to Mina, a city that only comes to life during the days of Hajj, were blocked as the crowds dressed in white flowed into the area.

They crowded into a five-story structure, and from there tossed pebbles at one of three walls representing Satan.

In previous years, jostling to perform the stoning before returning to pray at the Grand Mosque accounted for many of the frequent stampedes and crushes that had afflicted the Hajj. 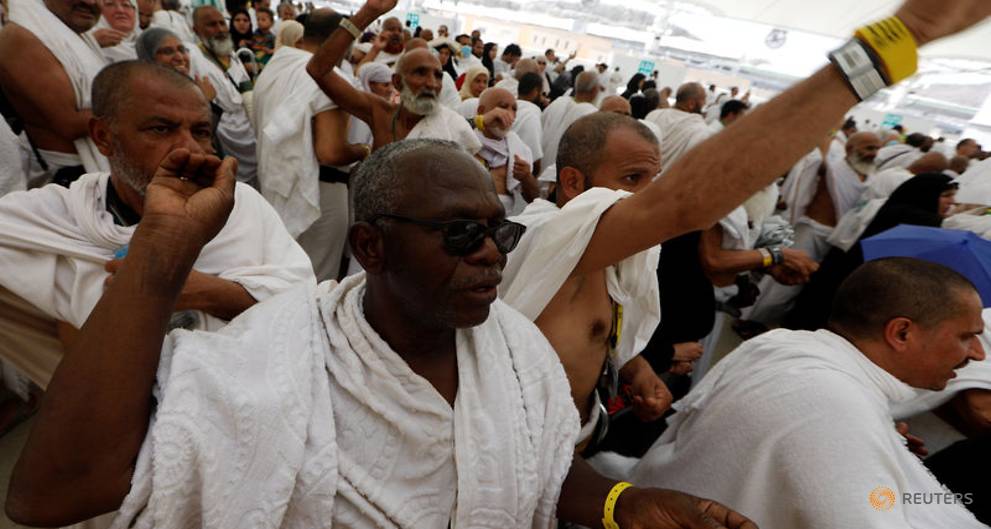 Muslims believe Satan appeared on the same site to Prophet Abraham, son Isma’il, and wife Hagar, who each three seven stories at the devil.

After the stoning ceremony, the pilgrims go to Makkah for Tawaf Al-Wadaa.