PRESTON – A local mosque in Preston, the UK, has announced plans to open its doors in March, welcoming people of the wider community to know more about Islam and Muslims, Lancashire Post reported.

“Our mosque, City Mosque Preston, is taking part in the open day initiative and in the spirit of friendship and conversation we hope to give members of the local community an engaging insight into the life of the mosque and to promote greater understanding of Islam,” Mosque secretary Mohammed Faisal said.

“We anticipate welcoming local people from all walks of life to visit the mosque and meet with its diverse Muslim congregation.”

City Mosque Preston is holding an open day on March 3 as part of the Muslim Council of Britain’s Visit My Mosque initiative encouraging 200 mosques across the UK to hold their own local open days. 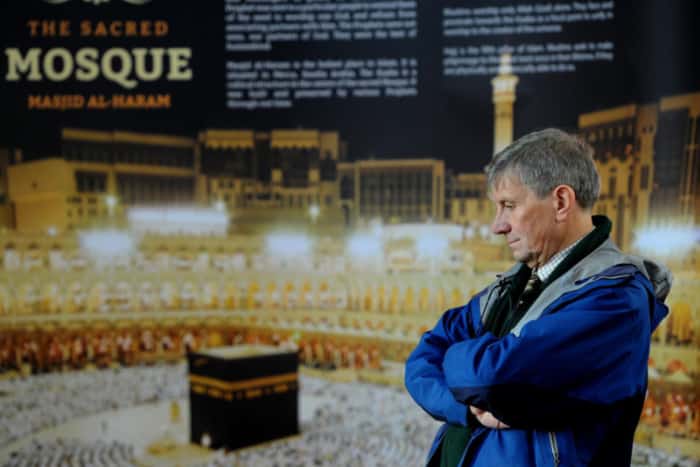 Along with City Mosque, the Quwwatul Islam and PMS Jamea Masjid mosques are also taking part in the initiative.

In Canada, the first-ever Visit My Mosque Day took place on Sunday, October 15, 2017.

Last October, some 100,000 non-Muslims visited more than 900 mosques across Germany.

During the event, imams in 900 German mosques gave presentations about the Islamic faith and culture and answered visitors’ questions.