“As the world recoils at President Trump’s so called ‘Muslim Ban’ and the mass killing at a mosque in Canada, [Visit My Mosque day] is a much needed antidote to the poisonous atmosphere we find ourselves in,” Harun Khan, secretary general of the Muslim Council of Britain, told The Guardian on Friday, February 3.

“The British public, Muslim and non-Muslim, have an opportunity to come together and renew bonds of friendship.”

The event, held in the third annual year, is expected to be attended by thousands of people. 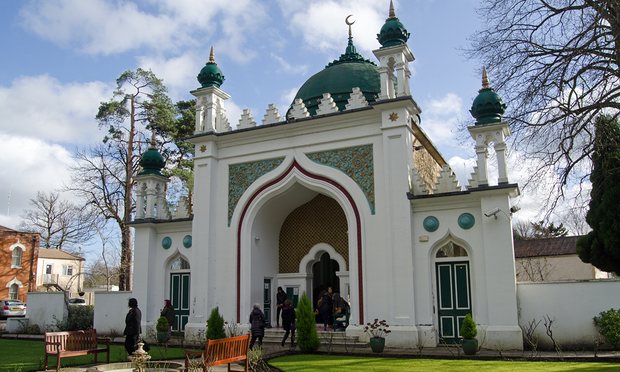 Visitors will be welcomed by Muslims who will explain the basic tenets of Islam, prayer rituals and the influence of faith on everyday lives.

The mosques will also showcase social action projects they are involved with that tackle food distribution, homelessness and refugees.

Giving to charity is one of the five pillars of Islam, and last year British Muslims gave an estimated £100m to charitable causes during the holy month of Ramadan.

This year’s open day comes soon after Donald Trump banned people from seven Muslim-majority countries and all Syrian refugees from entering the US, and the shooting at a mosque in Québec.

“Visit My Mosque Day is our chance to welcome fellow Britons to our diverse community,” Khan said.

“In previous years we were moved by how the great British public has taken part in the day, some travelling dozens of miles to find their local mosques, and the level of enthusiasm in the number of mosques who have invited their neighbors to share in the experience has increased each year.” 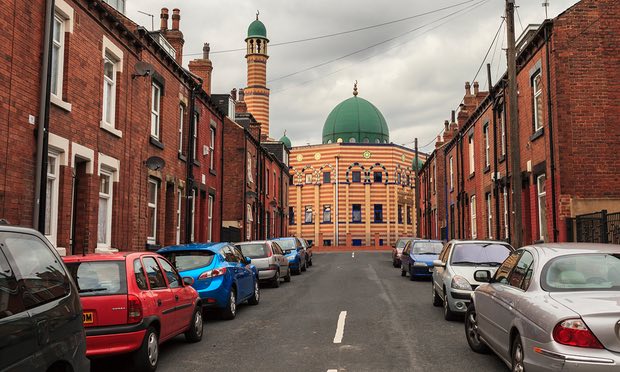 Mosques have expressed hope that non-Muslims will take the opportunity to show solidarity in the face of rising Islamophobia.

“We are concerned with the increasing number of hate crimes against Muslims and Islam in the UK,” a spokesperson for Leeds Grand Mosque said.

The open day was “an opportunity to understand the Islamic faith from our perspective. For most non-Muslims, the only Islamic education they receive is through the media alone.”

The mosque hoped “to attract people from all walks of life, young and old, black and white, male and female … so that they are equipped with the true knowledge and values of Islam,” he told the Yorkshire Evening Post.

Clive Gregory, the bishop of Wolverhampton, said he would visit two local mosques.

“In the current political climate, building bridges rather than walls between communities is more important than ever,” he said.

“Visit My Mosque Day is a fantastic opportunity to do this and I’d urge local Christians to get involved as we seek to strengthen our relations with local Muslims.” 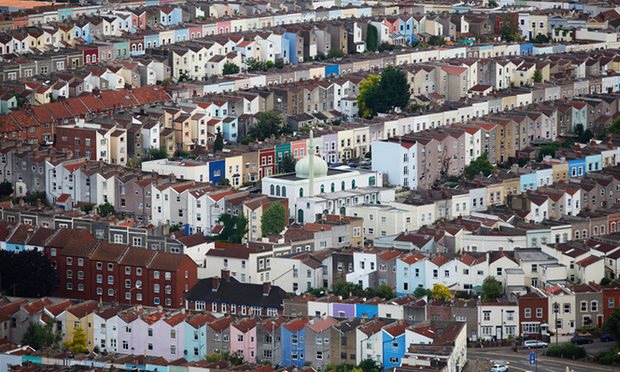 Said Hansdot, of the Gloucestershire Islamic Trust mosque, said: “We want to invite people in to show that we are not any way different. We are not aliens; this is just the place where we do our prayers.”

He said many non-Muslims had never seen inside a mosque. “We don’t say no to anyone and we want to come together with these people,” he told Gloucestershire Live.

Guests would be offered a tour of the building, which was designed by a Jewish architect, and talks on Islamic practice.

“Whenever we post out events on social media, it’s usually 90% positive, but there are some people who say we’re evil and the rest of it,” Mahiudin told the Maidenhead Advertiser.

“With the current political climate in the media, people become more aware of the situation, people want to know more. Events like this help break down barriers and bring people together.”