Organized by the Association of Islamic Culture, the mosque offered help to the homeless by providing hot soup, tea and clothes as the air temperatures had fallen in Malmo.

MALMÖ, Sweden – The Malmö mosque, the second oldest mosque in Sweden, has provided food and clothing to the homeless, offering them a much-needed help in winter’s cold days, World Bulletin reported.

The Malmö mosque serves food with good portions and no one is left out, said Eva, a member of the mosque.

“Out on the street, you are made to feel alone and invisible, but here they talk to you and want to get to know you, not because you are homeless but because you are a human being with feelings and emotions,” she added. 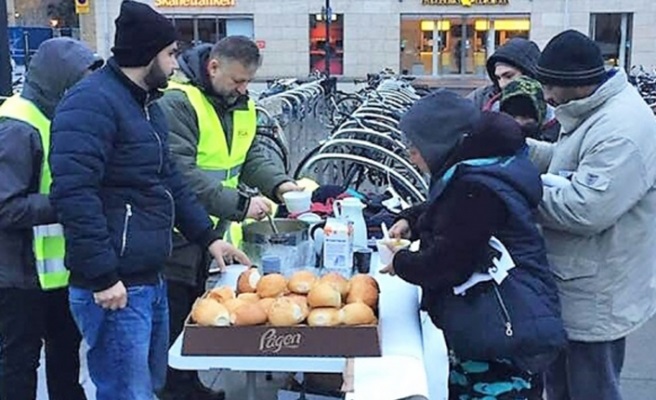 The organizers confirmed that these events were open to all, regardless of faith or ethnicity.

“It is open for all, regardless of their religion, background, and gender, and it is not only about feeding people, it is about socializing, bringing people together and trying to help them in other issues such as housing and unemployment and so on,” Eva said.

“So it is not just about feeding the homeless; it is more than that: It is for Muslims and non-Muslims, as well.” 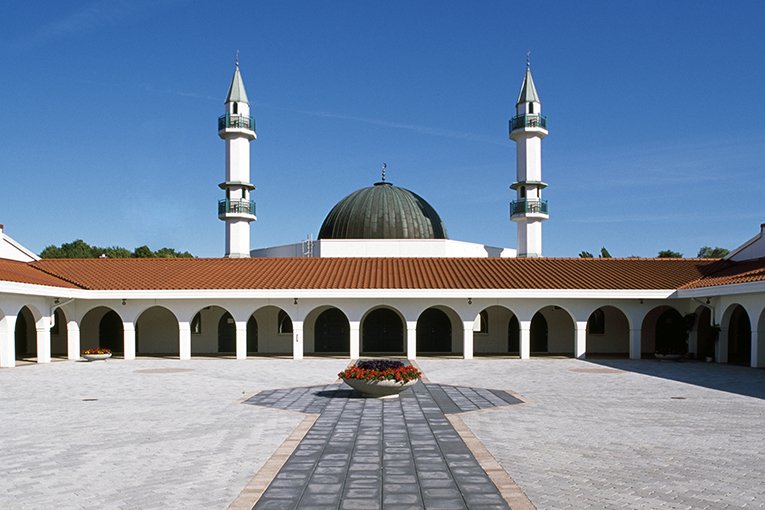