The Umm Al-Mu’minin Khadijah Mosque in Malmo, Sweden, is affiliated to the Wakf of Scandinavia in Sweden.

It is built on an area of 1791 square meters and can accommodate 2,000 worshipers. 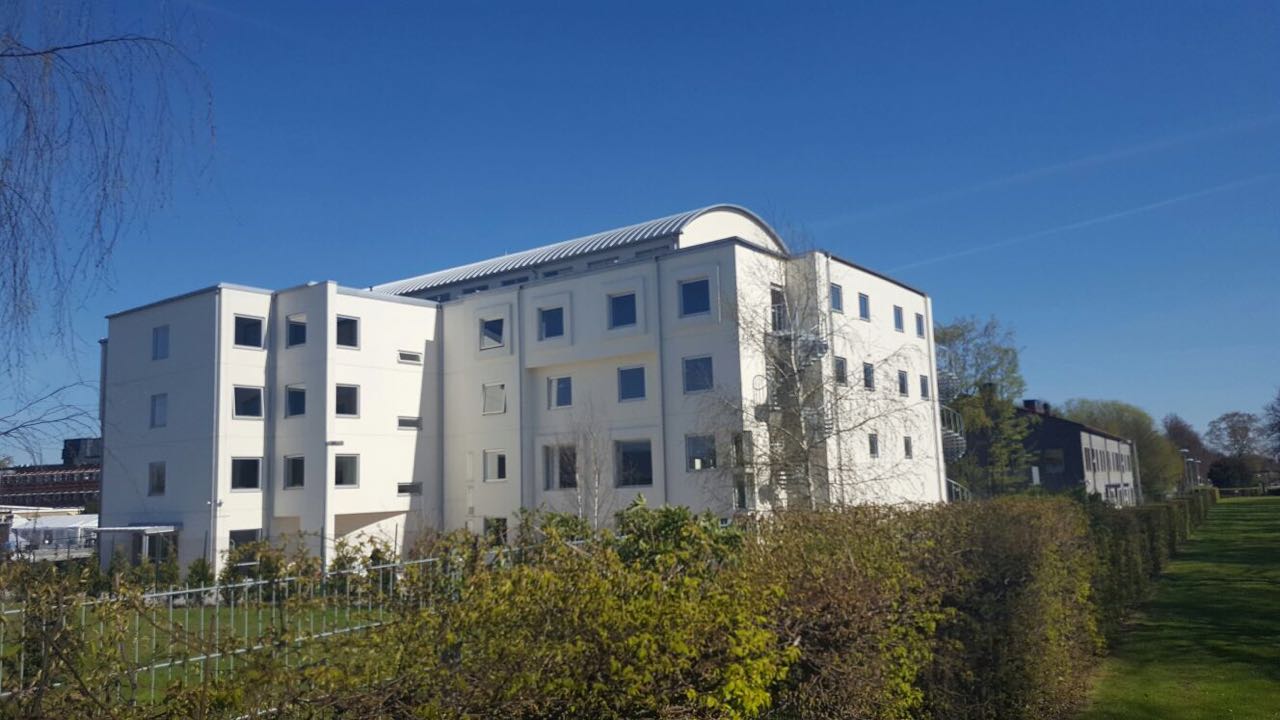 He added that the Umm Al-Mu’minin Khadijah Mosque is the largest mosque in Scandinavia and is located on the first and second floors of the four-story building of the Wakf of Scandinavia in Sweden.

The mosque is equipped with facilities for people with special needs to perform prayers and others for children and women. 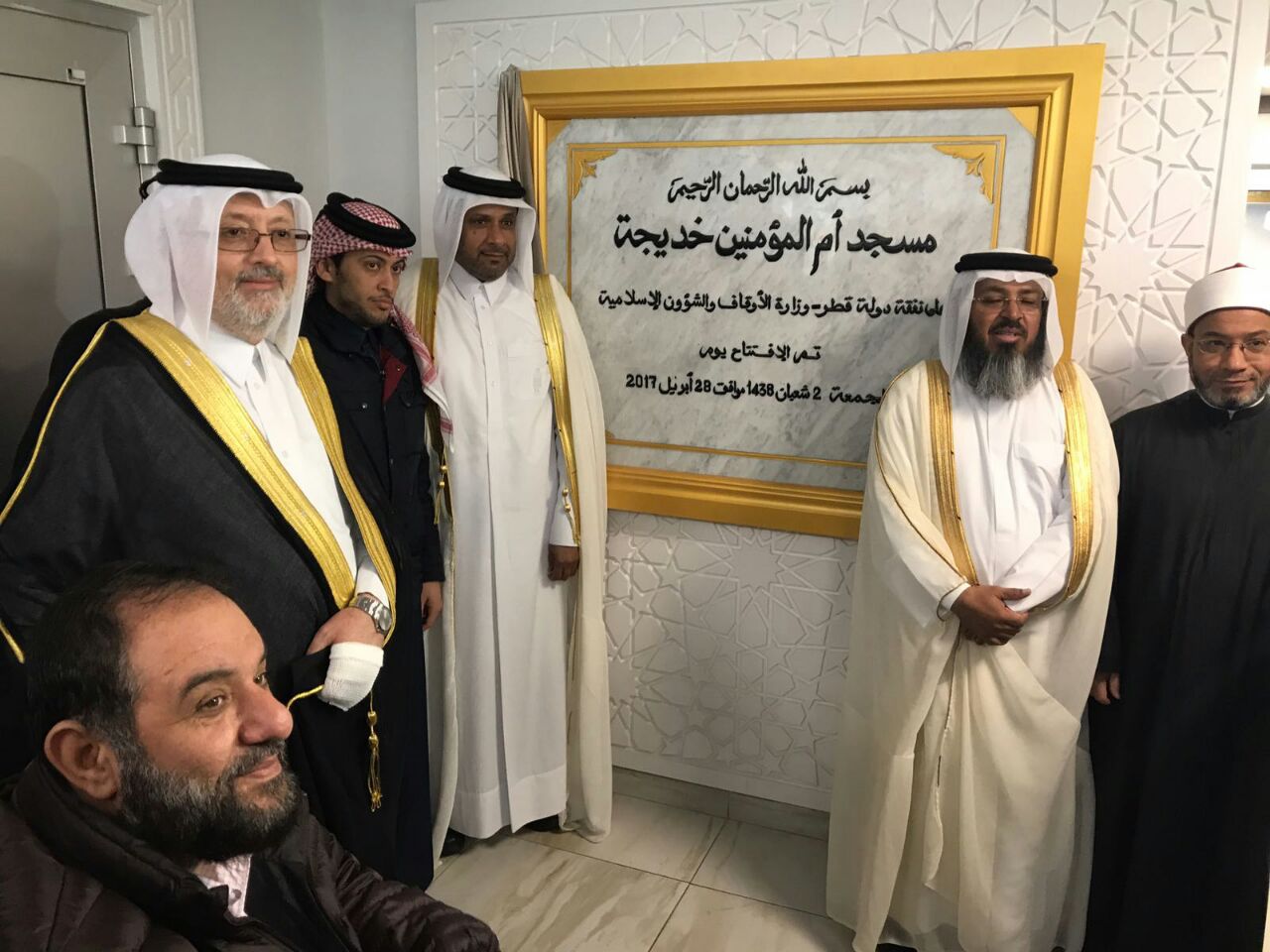 Malmo is the capital and largest city of the Swedish county of Scania. It is also the third largest city in Sweden, where thousands of Muslims live.