The new sign was revealed at a community gathering to honour the community services of Shaykh Adam Sahib.
aaa

An Imam from Leicester has been honored after over 40 years of service to the Muslim community.

Shaykh Adam Sahib is one of Leicester’s most highly regarded community leaders, and a square has been named after him  in recognition of his remarkable service, Leicestershire Live reported.

The 85-year-old imam, Shaykh Maulana Adam Sahib, is a patron of Jame Mosque in Asfordby Street in Spinney Hills, where a public area has been newly named Shaykh Adam Square.

Iqbal Mandala, the chairman of the mosque, said he has been “under Shaykh Adam’s wing since the age of 12.”

“Initially Shaykh Adam didn’t want to do it, he didn’t ask for the sign – he’s very humble but we as a community wanted to honor him,” he said.

“When he was younger people would knock on his door 24 hours a day to seek advice or just have someone to talk to and he’s always been there for people.” 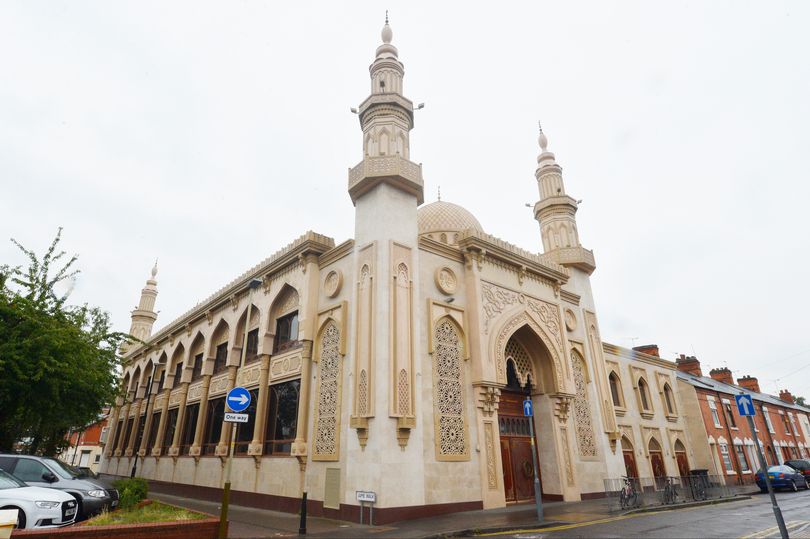 The outdoor square near the Jame Mosque in Spinney Hills, Asfordby Street has been newly named ‘Shaykh Adam Square’ after a highly-respected religious patron.

“We’re not an isolated community we like to work with people and that’s a big part of what he has pushed over the years,” chairman Iqbal added.

“It’s nice that it is being recognized by the authorities.”

In Memory of Family, Leicester Doctor Forges Ahead with Mosque Project

The idea for the new sign was initiated by Leicester East MP Keith Vaz who is a longtime supporter of the mosque.

“I am delighted that the city is honoring a man who has done so much for bringing communities together,” Vaz said.

The area of Spinney Hills where the sign has been erected in acts as congregational spot for worshippers of the nearby mosque and in the past was commonly used as a play area by children.

Iqbal said: “It’s not just a sign, it has a lot of significance to people in this area.

“Although we usually honor someone after they have passed, this is a fantastic acknowledgement of someone who has done so much and is still with us.”

Leicester is not just one of the largest cities in England, it is also one of the oldest.

Currently, Christianity dominates at 32.4% of the overall population. The second religion that is popular in Leicester is Islam, with Muslims making up 18.6% of the population.