The An Bord Pleanala in Ireland has approved the plans
aaa

LEICESTER, East Midlands – A doctor whose wife and three children were killed in an arson attack is working to fulfill their dream to build a mosque.

“My family were special people. They chose to spend their lives in a very simple way and wanted to leave something good behind,” Dr. Muhammad Taufiq told The BBC.

“My family had a great vision for this project and while I am working on it, it has given me so much comfort and happiness.”

Dr. Taufiq is forging ahead with the €10m (£8.8m) development in Dublin in his family’s memory. The project is part-funded by donations from Leicester’s Muslim community. 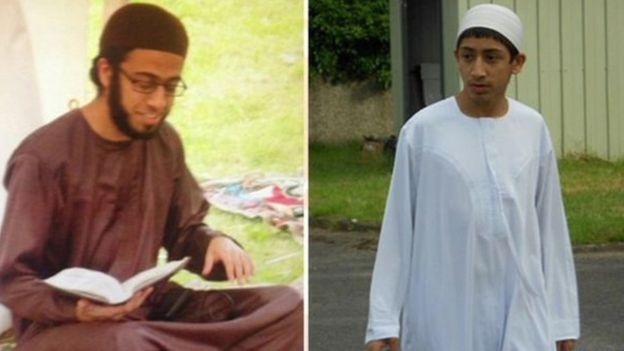 Bilal and Jamal Taufiq were killed in the fire at their house, along with their mother and sister

Dr. Taufiq, who works as a neurosurgeon at Beaumont Hospital in Dublin, was in Ireland when his house was mistakenly targeted by arsonists.

In 2014, eight men were jailed for their roles in the fatal arson attack.

Before their deaths, Dr. Taufiq’s family had bought a derelict house in the Blanchardstown area of Dublin which they planned to turn into an Islamic community and education center.

The Shuhada Foundation of Ireland, which is due to take five years to build, will include a three-storey mosque with a school, community center, and sports complex.

Dr. Taufiq told the BBC working on the project had given him “strength” and kept his family in his “mind and spirit”.

He said he had received support from people in Leicester after his family’s deaths, adding: “They have promised they will be on my side when the project will need funds and physical support.”

Muslim Siblings Chose to Die with Elderly Parents in Grenfell