Four Manly Sea Eagles players paid an emotional visit Thursday, March 28, to one of the mosques which were the scene of a terrorist shooting in Christchurch about two weeks ago, Newshub reported.

“It’s hard to deal with those sort of things, the shock, and awe of it all,” Curtis Sironen said.

“We’ve just got to be as respectful as we can of the situation.”

The mosque, in which over 42 people were murdered by a terrorist, opened its doors Thursday to the community where hundreds of non-Muslims came to visit. 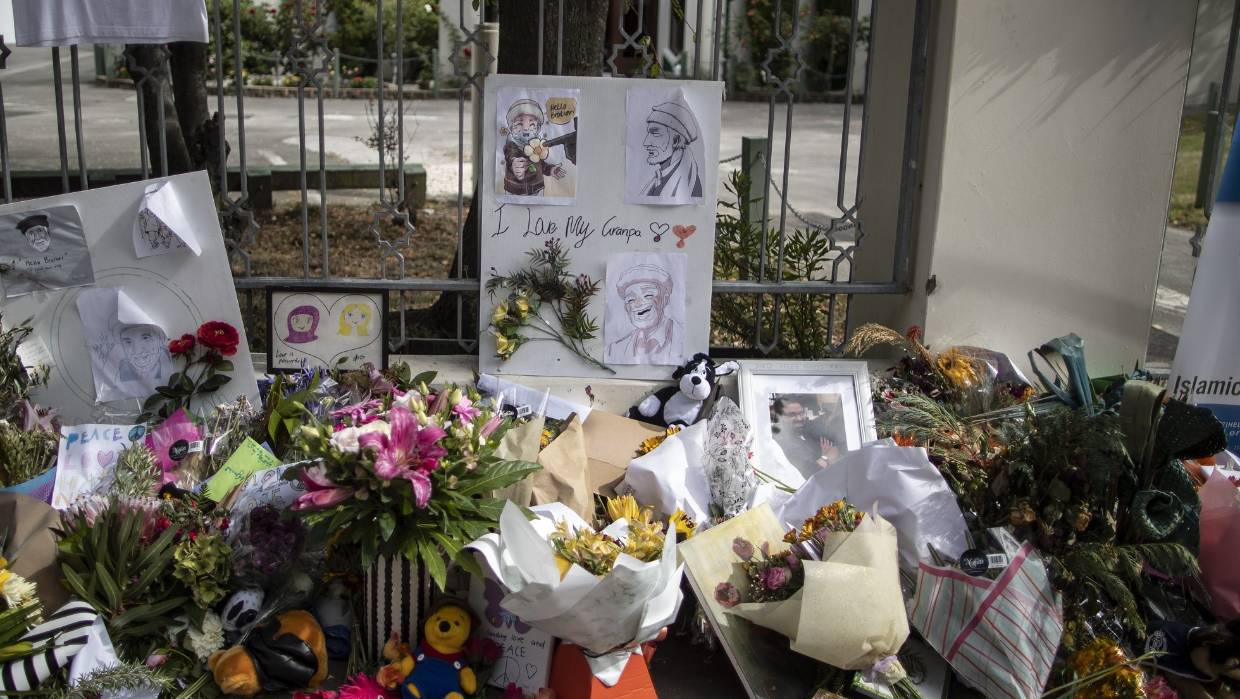 Passing by the mosque, the players learned first-hand the generosity of the Muslim community who invited them into the Al Noor Mosque on Thursday.

Sironen tried to convey his thoughts on the emotional experience for the players.

“I was just hoping to drive past the place but the fact I was able to visit and go inside, it was yeah…,” Auckland-born Sipley said.

“It doesn’t matter what religion, what culture, what race you come from, when you’re a Kiwi, it’s an expectation that you’re family.”

Earlier this week, the All Blacks rugby player Ofa Tu’ungafasi accepted Islam following a visit with his Muslim teammate Sonny Bill Williams over the weekend to the survivors of Christchurch mosque terrorist attack.