WELLINGTON – The Prime Minister of New Zealand, Jacinda Ardern, announced on March 20 that the Pacific nation will observe a two-minute silence in memory of the Christchurch Muslim martyrs and the Adan call to Islamic prayer will be broadcast nationally on Friday, March 22 in solidarity with the Muslim New Zealanders, GeoTV reported.

Speaking to media on her second visit to Christchurch, Ardern said, “There’s a desire to show support to the Muslim community as they return to mosques, particularly on Friday.”

She informed that the broadcast will occur via TVNZ and RNZ to show support for the families of the 50 Muslim martyrs who were killed by an Australian terrorist in Christchurch terrorist attack during Friday prayers on March 15.

Hundreds of mourners from several faiths gathered in a Christchurch cemetery for the first funerals of those martyred in the twin mosque massacre as New Zealanders braced for days of emotional farewells following the mass slayings.

Only six of the 50 victims have been returned to their families so far. The authorities say they’re doing all they can to speed up autopsies and the formal identification of those killed. 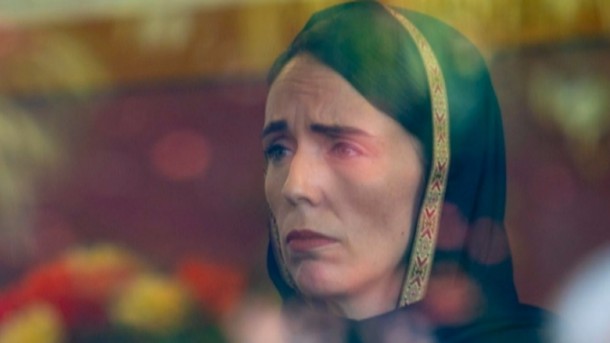 A number of events have been planned by separate groups like the Islamic Women’s Council and the independent organizers of the ‘Scarves in Solidarity’ event.

One of the event’s organizers, Raewyn Rasch, said: “The event is open to everyone in New Zealand and is a symbolic gesture and thousands have expressed interest in it.”

‘Headscarf for Harmony’ is another event inviting Kiwis to wear hijabs at public places across the Pacific nation.

Another event, called ‘Wear a Headscarf Friday’, is aimed at women in the Christchurch region and had been supported by the New Zealand Muslim Association. 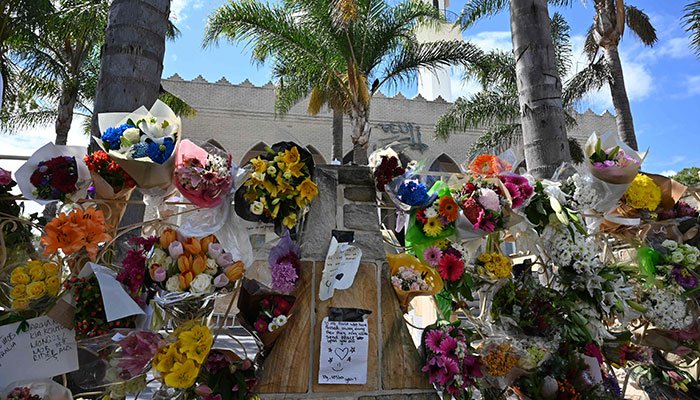 Furthermore, in another show of solidarity, mosques around Auckland have pledged to open their doors to people of all faiths next Friday to show the New Zealander society how Muslims worship and interact inside mosques.

In an interview with Radio New Zealand, the Muslim Association president, Ikhlaq Kashari, said: “We want to encourage an atmosphere of inclusivity and openness, and an opportunity to heal as a community.”

A ‘human chain of love’ is planned on Friday, March 22 around mosques in New Zealand to support the Pacific nation’s Muslim community.