LAGOS – A female law student barred from Nigeria’s call to bar in 2017 for wearing the Muslim head covering has been asked to attend the 2018 ceremony. Anadolu Agency reported on June 21.

Firdaus Amasa was denied access to the call to bar ceremony in Abuja, the capital city of the Muslim West African country, for insisting on wearing a hijab in the hall.

This triggered a backlash from Muslims across the country who represent 52% of its total population according to Pew surveys. The public also accused the law school of religious discrimination against the country’s largest faith group.

The controversy has led to lawsuits, especially after the Nigerian parliament called a public hearing on the issue.

In what seems to be response after Muslim pressure, “Last Thursday, Amasa has been granted approval to attend the legal ritual in 2018,” Kamal Dawud, the president of the Muslim Lawyers Association of Nigeria (MULAN) assured.

“The Body of Benchers (BOD) met today to discuss the report of a committee established to look at the call to bar of Amasa,” the law professor continued.

“To the best of my knowledge, the report was not considered for one reason or the other. But they resolved that the girl should be called to bar with her head covered at the next call to bar event.”

The BOD, a body of current and retired senior judges and lawyers, has the final say on the codes applicable for the legal profession in Nigeria. 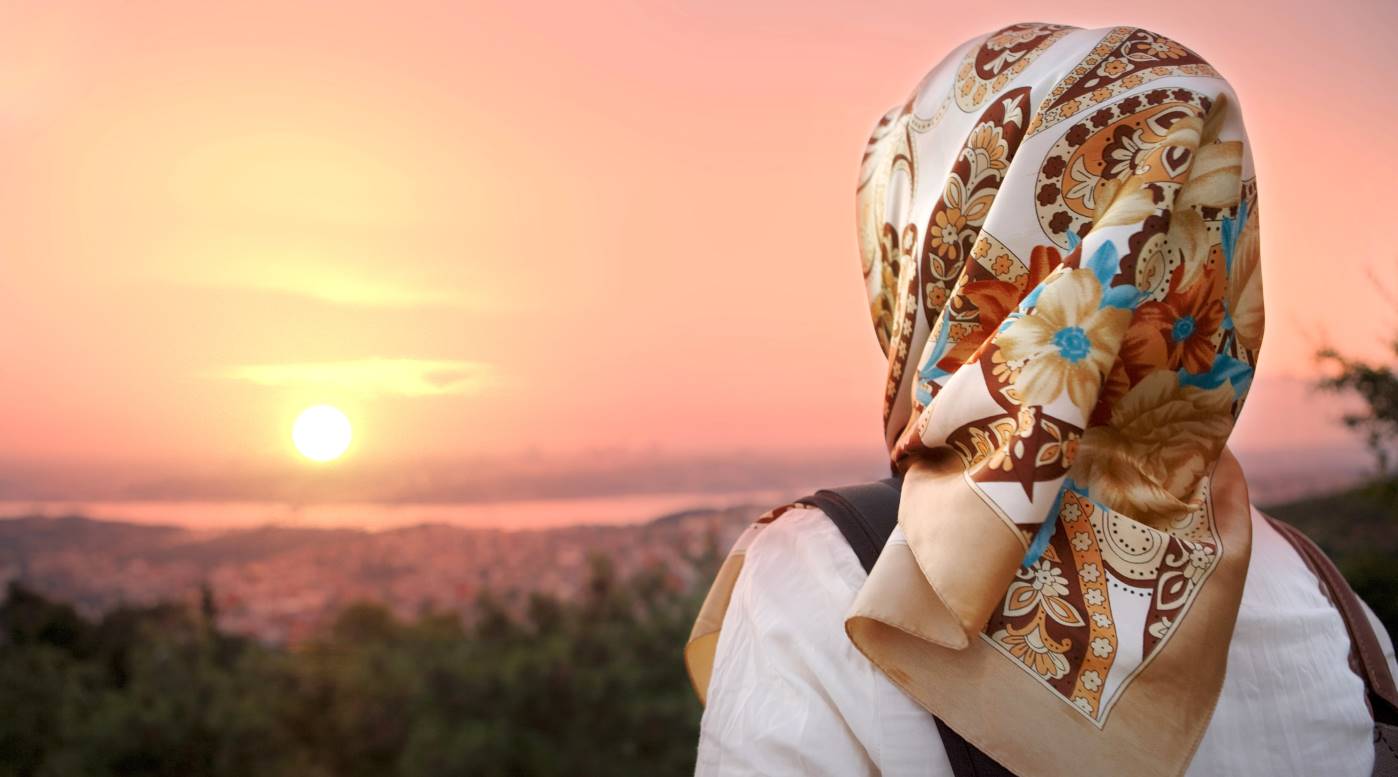 Why Do You Wear Hijab? Here is My Answer

Dawud said: “It’s a victory because what we are saying is that she has her rights and shouldn’t be denied such rights under whatever guise. This is a right donated by the Constitution.”

The MULAN championed the #JusticeForFridaus campaign to have Amasa called to the bar as well as scrap whatever laws that prescribe the use of the head covering at such events.

An appeals court in 2016 held that the veil is a fundamental human rights of every female Muslim and may be worn anywhere of her choice, striking down a government circular that had restricted its use in the public school. As a result, the Nigerian government has appealed the ruling at the Supreme Court.