Compassionate communication is essential in Muslim spaces, especially in the places of worship and marriages. During the ICNA 2019 convention’s “Relationship Optimization” session, Sh. Saad Tasleem talked about the critical role of positive interpersonal communication in masjids.

Almost half of US Muslims surveyed said they attended the masjid once a week or more.

Tasleem noted that many Muslims express frustration with attending their houses of worship, often becoming alienated. “Masjids will never be perfect because they are run by human beings.”

Exclusion continues to be an issue among women and converts as well as racism and anti-blackness.

However, Tasleem stressed the importance of improving masjids instead of abandoning them.

He advised listeners to appreciate the importance of personal interactions between congregants.

Tasleem mentioned that everyone should have some accountability when it comes to making masjids inviting and safer social spaces and not to blame each other.

“It’s easy to point fingers. It’s easy to say, ‘no, it’s their fault. It’s the uncles.’ I hear that a lot. It’s the older generation. They’re too judgmental. What I see, is that the judgment is still there. It’s just that we’re judgmental about different things.”

The older generation may be judgmental about the way we look and dress, but in this generation, sometimes we judge people for not being woke enough. Unless that judgment stops. Unless we understand that this jama’ah is important to all of us, then we cannot change the world.” 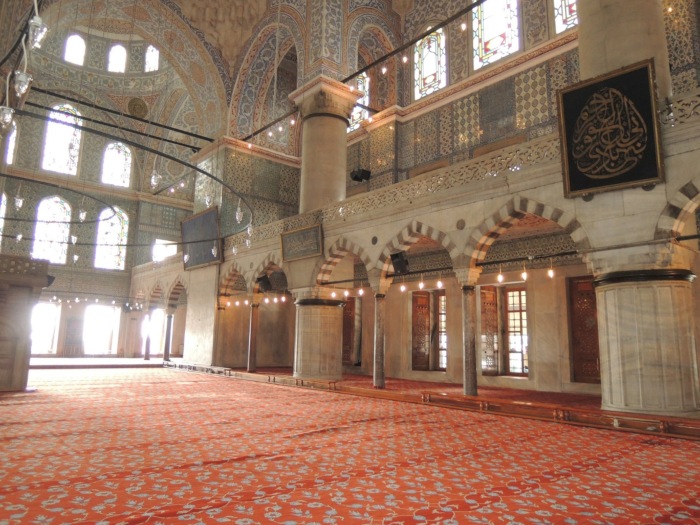 “As human beings, we are going to definitely differ. There is no world we are living in where we are not going to have differences. If we can’t support, be there for and be kind to one another despite out differences, then we are never going to be good to one another.”

Before making a closing dua, Tasleem extended the need for communication into marriage.

“If a husband and wife were only good to each other when they agreed with each other, [the] relationship is not going to last very long.”

“The first step to healing humanity actually starts at home by healing our homes.

“It’s no secret that we are living in extremely challenging times and stress levels are on the rise due to so many different factors. One of the most relationship optimization hacks that we can learn is learning how to manage stress.

Shuaib explained that couples dealing with increased stress fight more frequently, have feelings of sadness and anger and are more likely to withdraw from each other, subsequently feeling disconnected. She underlines

“Partners who learn how to practice [and apply] healthy coping mechanisms for dealing with stressful situations, it actually strengthens relationship durability over time.”

Shuaib offered seven relationship “hacks” to cope with stress and communicate with partners.