The Qibla change was a special moment in the Muslim history that connects between Kabah and Al-Aqsa.

Below you can find answers for frequently asked questions about the Kabah, Qibla and the incident of the Qibla change.

What is the meaning of Qibla?

Qibla means the direction that Muslims face when they perform their prayers (salah).

What is the significance of Qibla?

What was the first Qibla?

The first Qibla that Muslims faced in their prayers was Al-Aqsa Mosque.

When did the Qibla change take place?

The command to shift the direction of salah to the Kabah was revealed to the Prophet (peace and blessings be upon him) about 16-17 months after his immigration to Madinah.

What is the story of changing the Qibla? 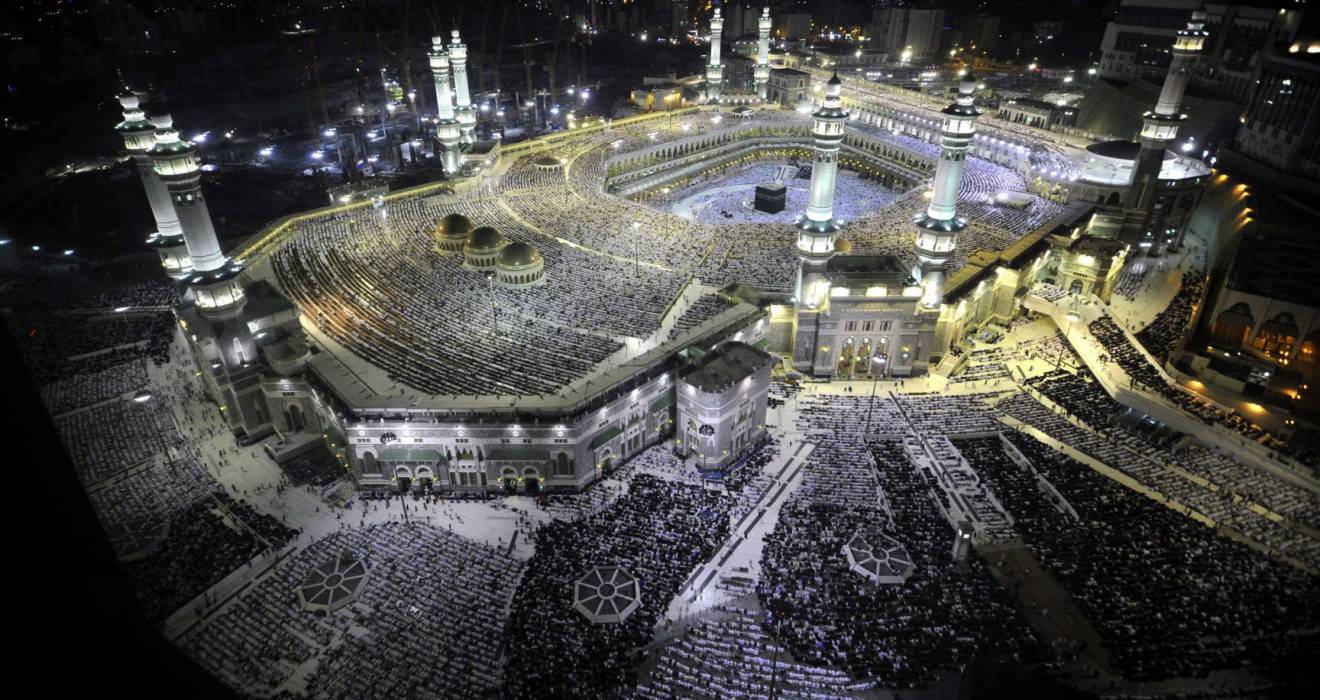 In Makkah before the immigration to Madinah, Muslims were commanded to face Jerusalem in their prayer. This was the first Qibla that Muslims faced during the salah.

The Prophet (peace and blessings be upon him) and the Companions submitted to the command of Allah.

Since Jerusalem is north of Makkah, the Prophet (peace and blessings be upon him) used to stand south of the Kabah in his prayers so that he could face both the Kabah and Al-Aqsa Mosque.

That was impossible, however, in Madinah because Madinah is located in the north of Makkah and south of Jerusalem.

After immigrating to Madinah, the Muslims continued to face Jerusalem for more 16 or 17 months. The Jews of Madinah rejoiced the fact that the Prophet had to take their sacred city as a Qibla. They used this to spread doubts about the validity of Islam.

In the meantime, the Prophet (peace and blessings be upon him) used to look up to heaven waiting eagerly for a command to face the Kabah.

Finally, after about 16 months in Madinah, Allah commanded Muslims to face the Kabah in their prayer.

What is the Kabah?

The Kabah is a cubic building in the middle of Al-Masjid Al-Haram in Makkah. Allah tells us in the Qur’an that the Kabah was the first house built on earth for worshipping Allah. (Aal `Imran 3:96).

Who built the Kabah?

Scholars and historians say that the Kabah has been reconstructed between 5 to 12 times.

According to some of them, the very first construction of the Kabah was done by Prophet Adam (peace and blessings be upon him).

After this, Prophet Ibrahim and Isma`il (peace and blessings be upon them) rebuilt the Ka’bah.

Do Muslims worship the Kabah? 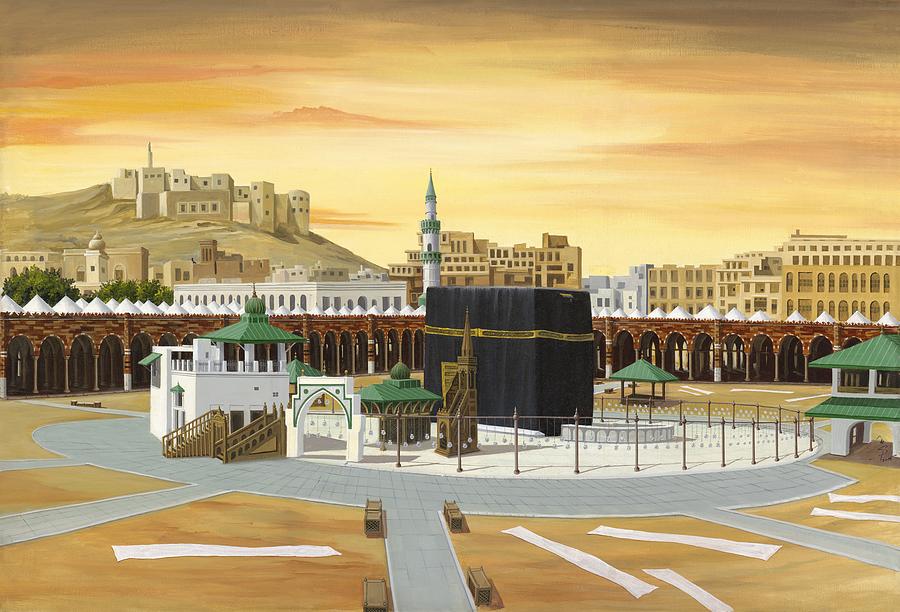 Yasir Qadhi: All About the Qibla Change (Video)

No, Muslims do not worship anything or anyone but Allah the Almighty.

When Muslims face the Kabah in the prayers, they do not do so because they worship the Kabah. Rather, it is because they are commanded by Allah to pray this way towards this direction.

The prayer itself does not include any mention of the Kabh and none of its words is addressed to the Kabah. In salah, Muslims praise Allah and supplicate Him alone.

The same applies to the tawaf (circumambulating the Kabah during pilgrimage). No Muslim think of worshipping the Kabah through performing tawaf.

Like the prayer, the tawaf is dedicated to praising the glory of Allah, remembering Him and asking for His blessings and favors.