Devout Muslims are significantly more active in religious observances in the month of Ramadan compared to the rest of the year.

Free feeding or sharing food for iftar in Ramadan is regarded as a compassionate, righteous act. Hence, both individuals and organisations distribute or serve food for iftar, as virtues of such charitable gestures are often regurgitated from the minbar (pulpit) and in religious discussions.

Unfortunately, this sometimes leads to offering “extravagant iftar meals” and “over-consumption as the community focuses on serving elaborate meals to family and friends as they break the day’s fast.”

Recently, I attended a Ramadan program with my family. It included a talk by an invited speaker and was followed by iftar and dinner. A number of people donated generously to provide the attendees with iftar.

Things I did not like are nowadays pretty common in such events. I am mentioning some of them as examples, and this is by no means singling out the organisers for criticism. 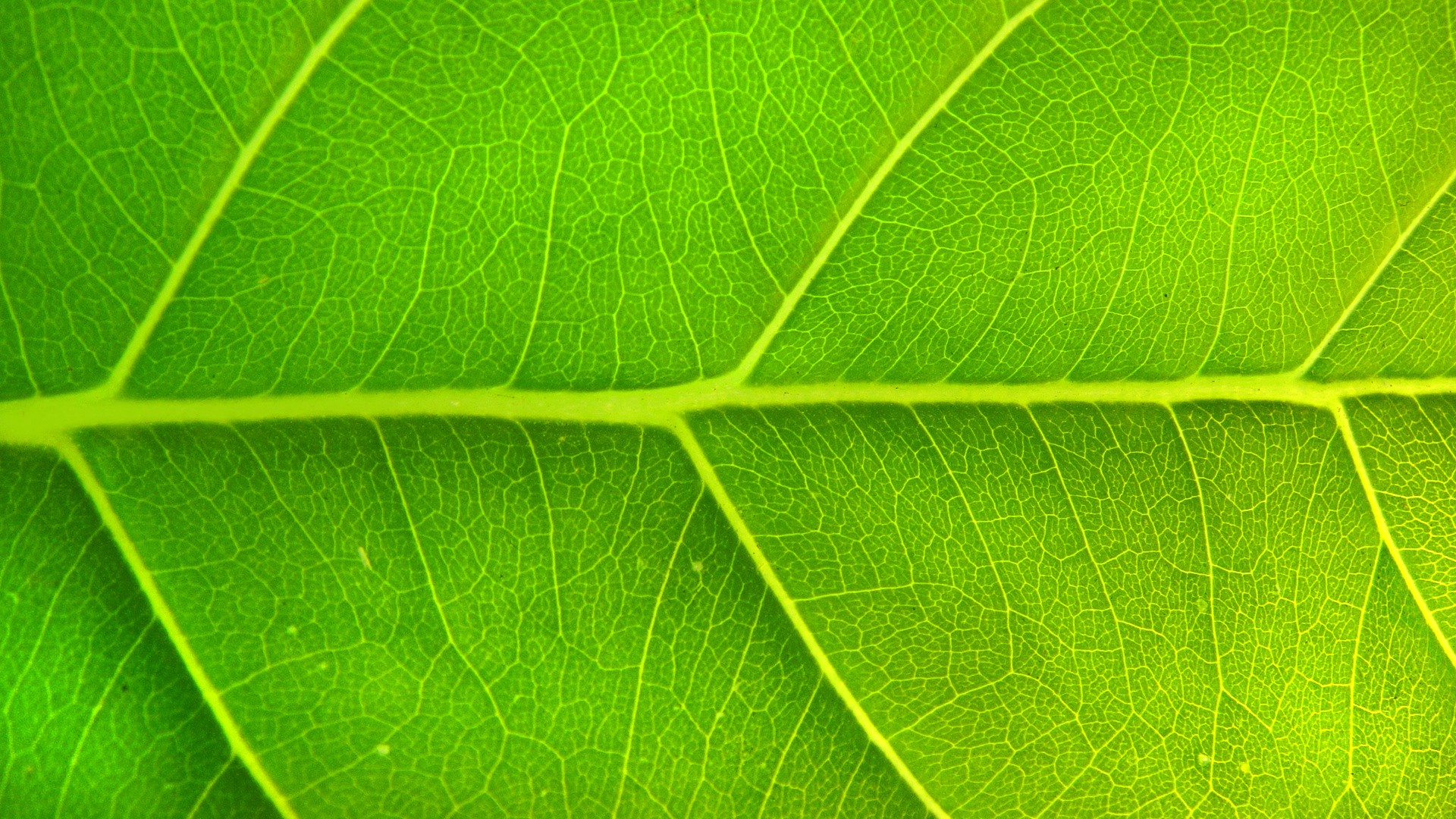 We all know that plastic packaging, plastic containers, plastic straws, plastic bags, plastic bottles, plastic garbage bags, and other forms of plastic materials are gradually polluting and damaging the environment beyond repair.

The Qur’an states that God created human beings as His representatives on earth whose duties include protecting the environment. We must find creative ways of reducing the use of plastic materials especially during the month of Ramadan.

For instance, on 9 May 2019, the Department of English Language and Literature at International Islamic University Malaysia organised an iftar program. The Head of the Department judiciously advised all participants to bring their own tumblers, and it worked very well. There is also a growing call to use paper-based or reusable containers instead of plastic ones.

Secondly, for the post-iftar dinner the attendees were divided into two groups. There was one especial dinner arrangement for some people and another for the rest.

I know this happens quite often, but I did not anticipate such division and unequal treatment in a Ramadan iftar program.

It may sound weird and implausible to many, but separate arrangement for special people in any program is against the teachings of Prophet Muhammad (peace and blessings be upon him). Such practices driven by bias or disparity have no sanction in Islam.

In this respect, despite all the façade of piety and devoutness, many Muslims fall short of following in the footsteps of the Prophet. 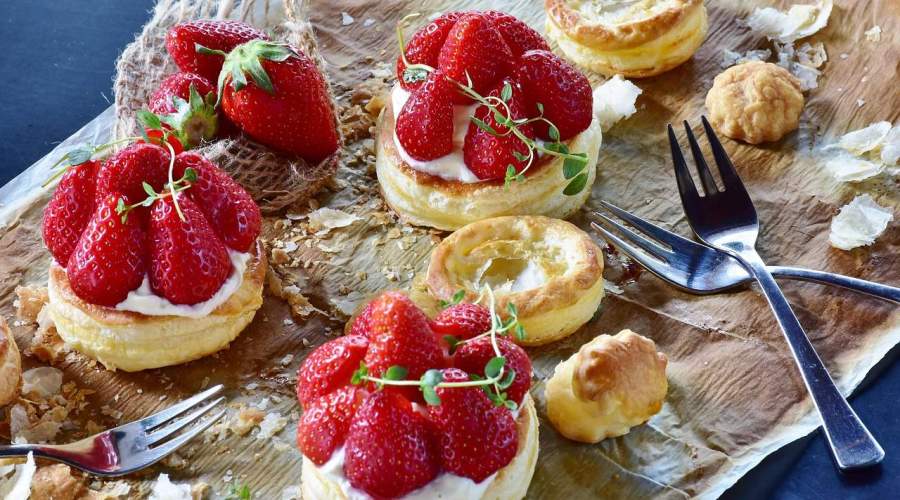 Be Less Wasteful This Ramadan!

Thirdly, some of the food was wasted and this is a common scene in many iftar programs. While Muslims are supposed to eat and waste less during Ramadan, “in Jakarta alone – the capital city of the largest Muslim country in the world – there was an additional 200 tonnes of waste during Ramadan” in 2018.

The tendency to eat and waste more in Ramadan is a complete antithesis to the spirit of fasting.

Fourthly, after the iftar program, my wife and I took our two little daughters to a prominent masjid in Kuala Lumpur for taraweeh (after-isha extra prayers).

Upon entering the masjid premises, we saw some teenage boys hanging around and smoking; again while leaving the prayer hall, we passed by a man in religious garb burning a coffin nail.

Smoking fags within the masjid premises and squandering money on cigarette-addict teenage children are all against the true spirit of Ramadan.

It seems that the majority of Muslims are far away from the correct teachings of Islam and have reduced their religion to a set of rituals and ceremonies that may smack of religiosity but are devoid of substance.

This suggests that people who deliver speeches on Islam on a regular basis have a responsibility to touch on down-to-earth issues and offer the audience advice on the problems which occur at each stage of our everyday life.

Unfortunately, many speakers on Islam repeat only issues of rituals, and that in an otherworldly fashion.