Since the very early days of Islam, the mosque has played a significant role in the development of Muslim communities. In modern times, mosques have lost a lot of their effectiveness for different reasons. Thus, the challenge has become greater for Muslims; particularly, in non-Muslim countries.

Want to listen to a new approach to the issue? 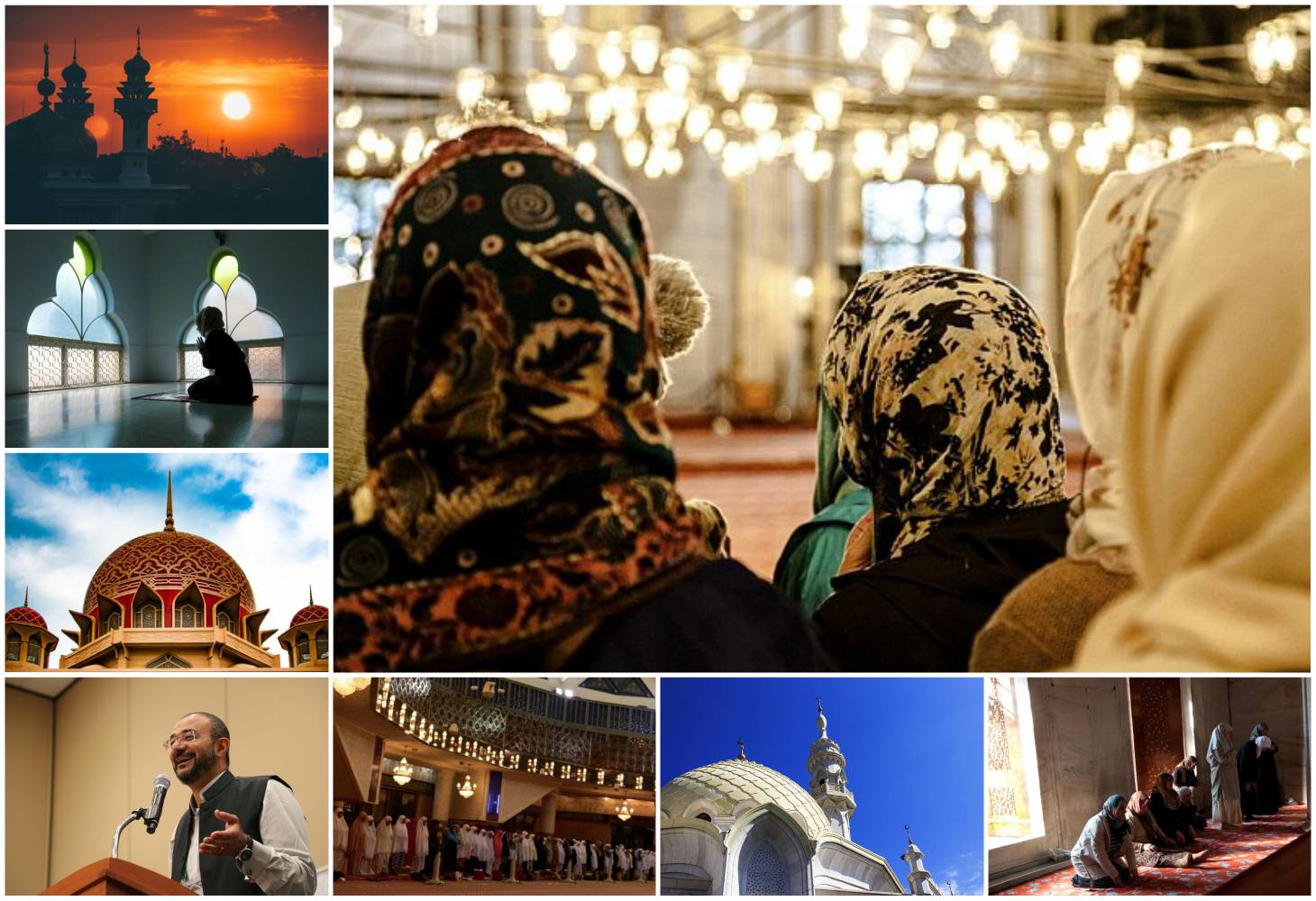 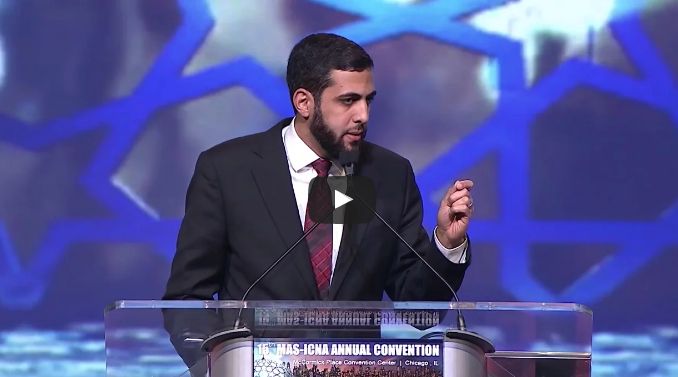