In the days after the shooting, many Muslims would find themselves unsure of how to cope with such a traumatic event. My social media would continue to be flooded with news, condolences, death tolls… and silence.

For many of us it didn’t matter that this event took place in an entirely different country. We felt it as if it happened right in our own homes. The sanctity masjid, the one place Muslims could just be Muslim, was disturbed.

As a young Muslim in America, this is my feeble attempt to offer something of solace to my brothers and sisters all over the world. Take it as you will.

We tend to confuse “lean on Allah” with “get over it.” I don’t believe in forcing people to bury their grief. This is ultimately not the way of the Sunnah of the prophet Muhammad (peace and blessings be upon him).

When tragedy struck the Prophet (saw) and his Companions (may Allah be pleased with them), they sought comfort in the verses of Allah. And while it won’t change what has happened, it can settle our hearts.

Here are some of the verses I’ve been hanging on to during these tragic days. 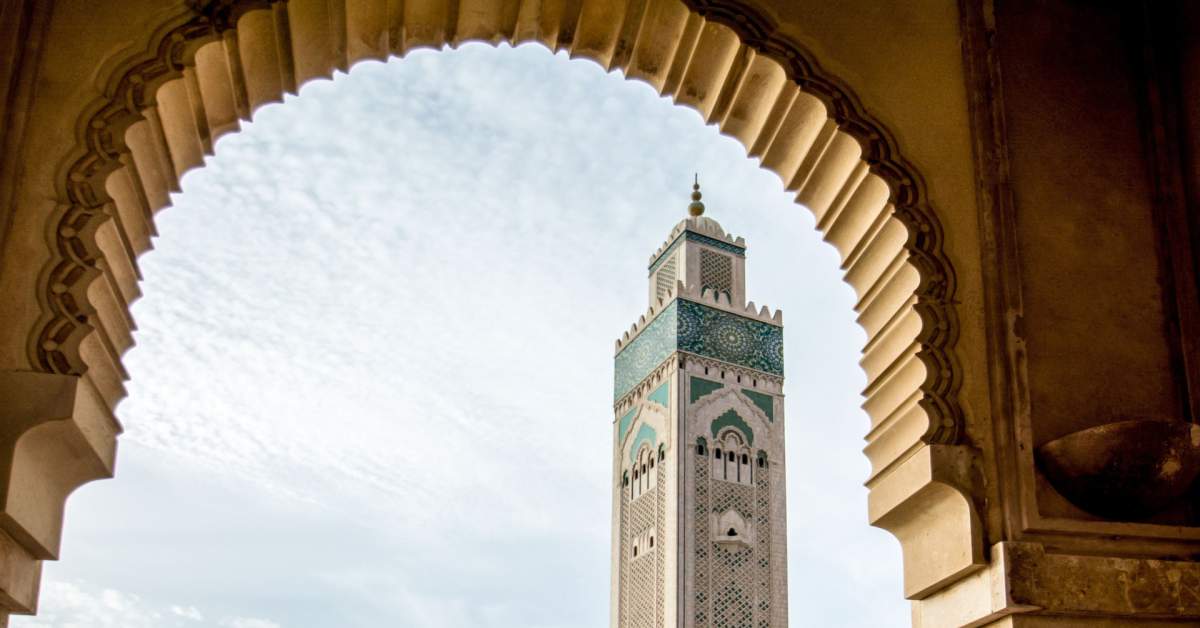 {Then after distress, He sent down upon you security [in the form of] drowsiness, overcoming a faction of you, while another faction worried about themselves, thinking of Allah other than the truth – the thought of ignorance, saying, “Is there anything for us [to have done] in this matter?”

They conceal within themselves what they will not reveal to you. They say, “If there was anything we could have done in the matter, some of us would not have been killed right here.”

Say, “Even if you had been inside your houses, those decreed to be killed would have come out to their death beds.”

This last verse was revealed in the aftermath of the Battle of Uhud, a devastating loss for the Muslims where many of the Prophet’s most beloved friends and family were lost. Just as it was a comfort to the Prophet and others, may it be a comfort to us. Ameen.

Without a doubt, the shooting shook every true Muslim on the planet. Many of our beloved martyrs left their home countries to go to New Zealand for a better opportunity at life and that was taken from them.

So, it is completely understandable why Muslims living in the West are on edge. The threat of white supremacy grows bigger and the hate we face is more potent. But, no matter what happens, we cannot let it stop us from clinging to the rope of Allah. 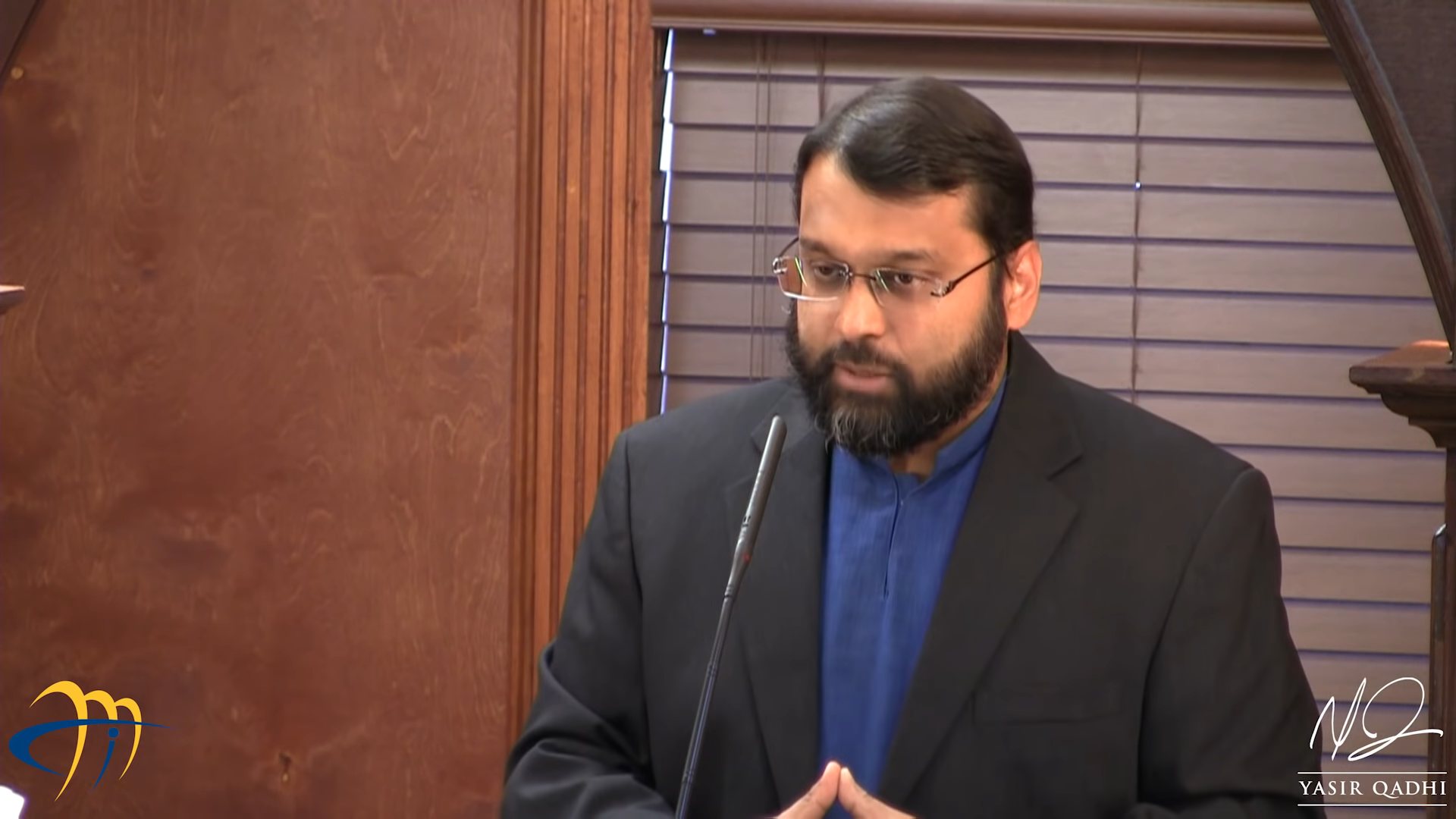 I had a recent reflection. If I was to distance myself from Islam because of the fear of getting hurt, it would make absolutely no difference. If I’m not visibly Muslim, I’m still visibly a woman of color, and that is something that paints me as a target as is the case with the vast majority of the Muslims of the world.

While we absolutely should be more cautious of our surroundings and be aware of our safety, we cannot afford to let our fear dictate our lives. Our modesty, our recitation of Quran, our manners and our visits to the mosque are all what puts us in God’s favor.

Who in the world has the power to take us out of God’s favor besides ourselves? No one. Not a white supremacist terrorist or any of his sympathizers.

On the Friday of the attack, mosques on the other side of the world were packed for Jumuah. Our prayer was our resistance and the proof that, as Sheikh Omar Suleiman said, “we will not be deterred.”

Allah gave us two guarantees: 1) we will be tested more and more and 2) the best of rewards are with the patient.

{And We will surely test you with something of fear and hunger and a loss of wealth and lives and fruits, but give good tidings to the patient} (Al-Baqarah 2:155)

Coping With Grief: When To Reach Out?

Events like these leave an impact long beyond the day they happened. We’re blessed to have organizations that put together resources designed for Muslims. Here are some resources for coping with grief, share them with your friends and family; you never know who will need them. Click here and here.

Please know, there is no shame in reaching out to someone. If you are finding it difficult to continue with normal everyday living, reach out to a mental health professional or (if you’re under 18) let your parents know you’d like to see someone who can help you cope.

According to a hadith in Sahih Bukhari, “The last statement of [Prophet] Ibrahim when he was thrown into the fire was:”Allah is Sufficient for us and He is the Best Disposer (of affairs for us).”

In Arabic, this transliterates to “hasbunAllah wa ni`ma al wakeel.” Some scholars say Abrahim (peace be upon him) was only 9 years old at that time.

Let’s take from his example and know that when the fire keeps coming, Allah is Sufficient for us and He is the Best Disposer of affairs.