What does ‘People of the Book’ stand for?

As we mentioned above, ‘People of the Book’ refers exclusively to Jews and Christians for several reasons:

{People of the Book! Why do you argue about Abraham when both the Torah and the Gospel were not revealed till after him? Have you no sense? } (Aal `Imran 3: 65).

This indicates that ‘People of the Book’ (verse 64) is synonymous with ‘Jews and Christians’ (verse 65).

By contrast, some scholars, in particular those of Hanafi school of thought, extend the term to groups who have any revealed book, like Books of Abraham, Sheth (Seth) and David’s Zabour (Psalms ).[2] Others further apply it to Magians and Sabians.[3]

This view does not seem to be reliable, for example, the Prophet (peace and blessings be upon him), speaking of Magians, gives orders to Muslims to treat them as the People of the Book in terms of accepting the poll tax (jizyah) from them.

Yet, as for eating their slaughtered animals as well as marrying their women, the Prophet did not allow Muslims to do that.[4] Since Magians do not have any divinely revealed book, they cannot be included within the ‘People of the Book’ category.

Muslim perception of the People of the Book 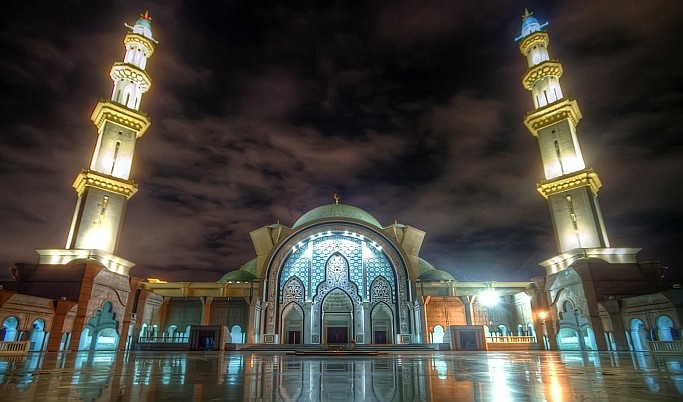 According to the Qur’an, the Message of Prophet Muhammad (peace and blessings be upon him) has a dual mission:

1. To recapitulate the teachings of those prophets who had preceded him (Al-Ma’idah 5: 48), and,

2. to reform erroneous thoughts and incorrect beliefs that infiltrated the texts, and thus altered and distorted the original, pure revelation. (Al-Ma’idah 5: 15).

The Prophet came to complete the journey of preceding Prophets. He says,

“The parable of me and of previous Prophets is that of a man who built a house excellently and completely, apart from the space of one brick which he did not place. The people started to walk around the building, admiring it and saying, ‘If only that brick were put in its place.’ I have come to complete that brick, and I am the seal of the Prophets.” (Al-Bukhari).

This hadith raises a consciousness of the religious lineage between Muslims and People of the Book.