Prophet Muhammad (peace and blessings be upon him) is strongly connected to all Prophets who were sent before him. He carried over the same message and led the same path of the Prophets from Adam till Jesus.

He was the last sealing link in that blessed chain of Prophets. This connection is heavily stressed in both the Qur’an and the biography of the Prophet as a bond of common mission, love and respect.

The Qur’an makes it clear that the Prophet’s message is not new to mankind:

{Say: “I am not the first of [God’s] apostles; and I do not know what will be done with me or with you; I only follow what is revealed to me; I am nothing but a plain warner.} (Al-Ahqaf 46:9)

Here, according to Imam Ar-Razi, the Prophet says, “I am but a human being like all of God’s message-bearers who preceded me”.

This means that the core message of all Prophets from Adam till Muhammad (peace be upon them) is the utter submission to the Oneness of God.

This message is effectively encapsulated by the Arabic word “Islam”, which literally means submission. The Holy Qur’an states that the only path of life that Allah accepts and is pleased with is ‘submitting to Him’:

This verse clearly states that Islam is the core mission that Allah accepts from His people. In other verses, the Qura’n affirms that Islam has been the message with which every Prophet was sent. 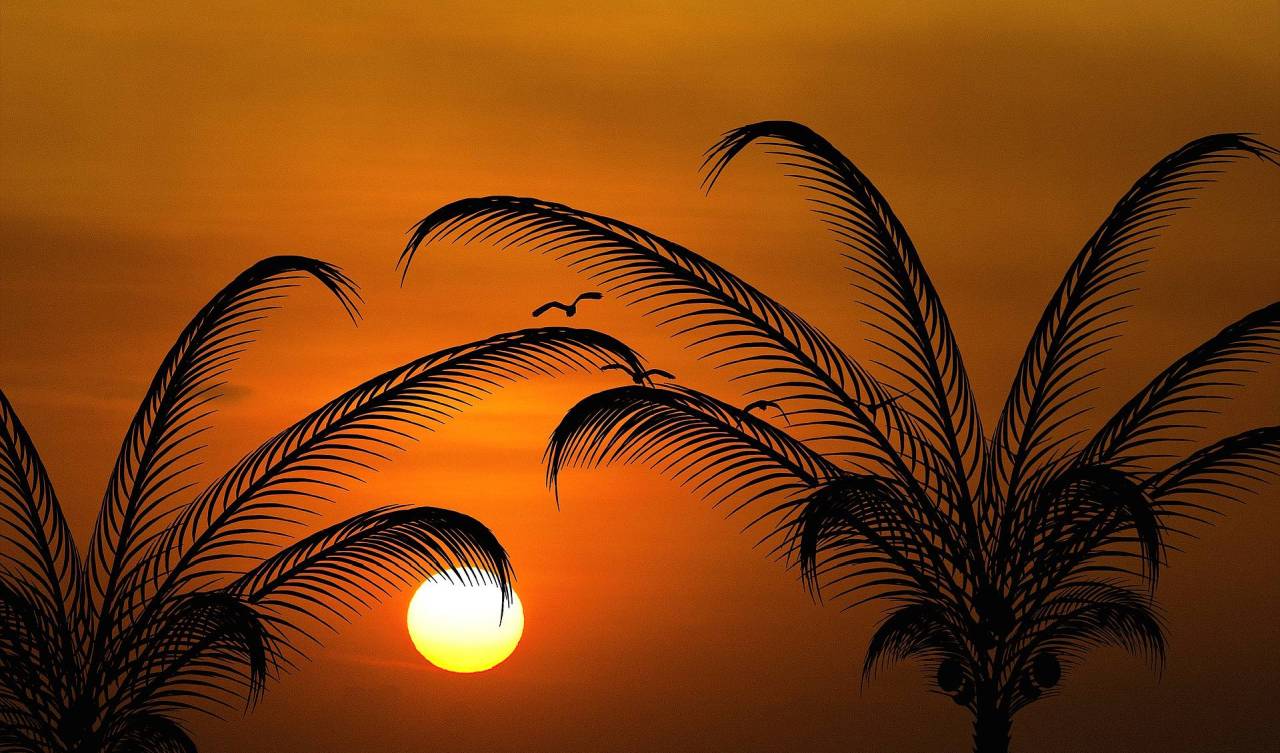 Stories of the Prophets: “I Am the Slave of Allah,” Jesus (PBUH) Said

{And We sent not before you any messenger except that We revealed to him that, “There is no deity except Me, so worship Me.”} (Al-Anbiya’ 21:25)

Noah straightforwardly stated that he is a Muslim:

{If you have turned away from my message, then I did not ask any reward from you: my reward is only with Allah, I have been commanded to become a Muslim.} (Yunus 10:72)

The father of the Prophets, Abraham (peace be upon him), carried the mission of being a Muslim:

{Abraham was neither a Jew nor a Christian but he was a Muslim, true in faith. He was not one of the mushrikin (who set up partners with Allah).} (Aal-`Imran 3:67)

Similarly, the children of Israel (Jacob) assured their father that they will keep submitting and worshiping the One God of Abraham, Ishmael and Isaac:

{Or were ye present when death came to Jacob, when he said unto his sons: What will ye worship after me? They said: We shall worship thy God, the God of thy fathers, Abraham and Ishmael and Isaac, One God, and unto Him we have surrendered}. (Al-Baqarah 2:133)

Moses and Jesus (peace be upon them)

Along the same line, Moses asked his people to worship the One God:

{Moses said: “O my people! If you sincerely believe in Allah, then put your trust in Him, if you are really Muslims.} (Yunus 10:84)

Jesus was not different from Moses:

This undoubtedly explains that the bond between Prophet Muhammad (peace and blessings be upon him) and previous Prophets is one of a common mission: no deity is worthy of worship but Allah.