What Went Wrong: A Scientific Approach

Later in this talk I will attempt an Islamic critique of all this. But before doing so I think it would be useful to take a brief look at the science which is now providing Western social analysts with a context in which to frame an interpretation of what has gone wrong.

The most obvious area in which science has reverberations among feminists is in the differentials of physical strength which divide the sexes. In areas of life demanding physical power and agility, men continue to possess an advantage. Attempts have, of course, been made to overcome this proof of Mother Nature’s sexism through legislation. The most notorious attempt in the United Kingdom was the 1997 Ministry of Defense directive that female recruits would not be subject to the same physical tests as men.

This excursion into political correctness foundered when it was discovered that the women being admitted to the army were not strong enough to perform some of the tasks required of them on completion of their training. As a result, the 1998 rules applied what were called “gender-free” selection procedures to ensure that women and men faced identical tasks. 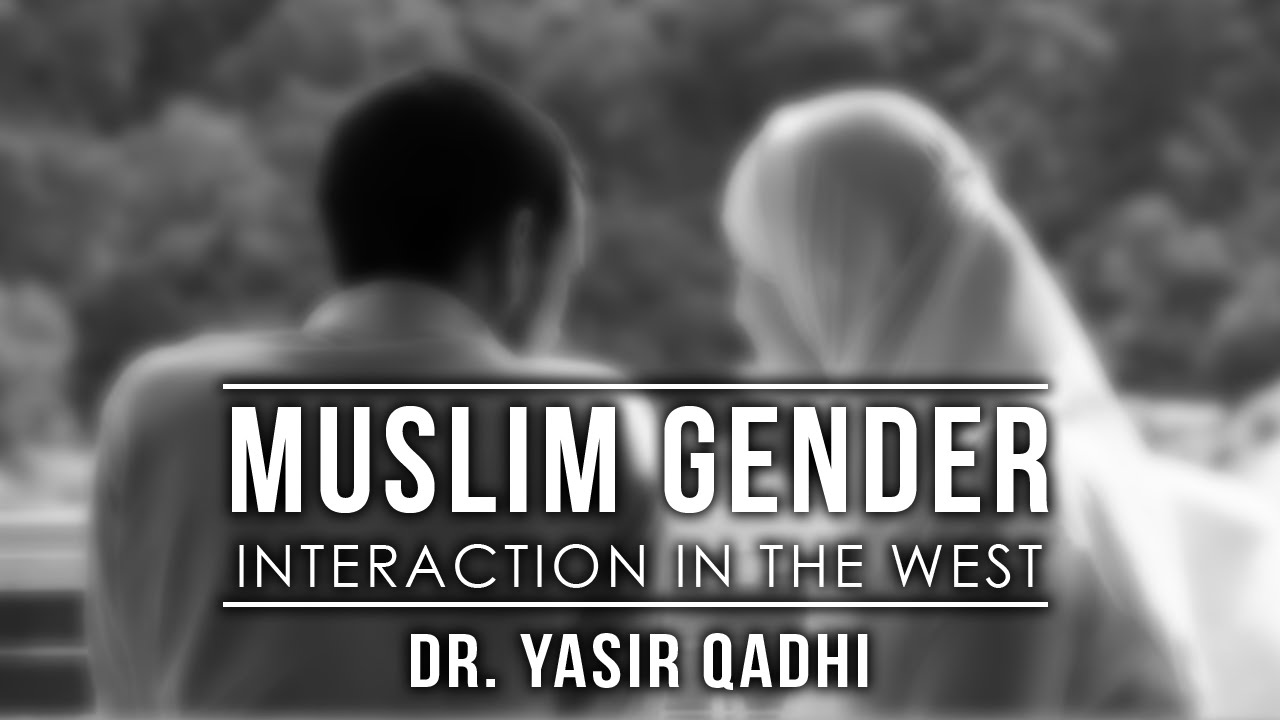 The result was a massive rise in female injuries when compared with the men. Medical discharges due to overuse injuries, such as stress fractures, were calculated at 1.5% for male recruits, and at anything between 4.6% and 11.1% for females. Lt. Col. Ian Gemmell, an army occupational physician who compiled a report on the situation, noted that differences in women’s bone size and muscle mass lead to 33%-39% more stress on the female skeleton when compared to that of the male. The result is that although social changes have eroded the traditional moral reasons for barring women from active combat roles, the medical evidence alone compels the British army to bar women from the infantry and the Royal Armoured Corps.

The army is an unusual case, and the great majority of professions to which women seek access require no great physical ability. But the differences between the sexes are at their most profound where they are least visible. The gender revolutionaries of the 1960s, popularizing and also radicalizing the earlier, gentler calls for equality led by the likes of Virginia Woolf, were working with a science which was still largely unequipped to assess the subtler aspects of gender difference.

Modern techniques of genetic examination, the reconstruction of genome maps, and the larger implications of the DNA discoveries made by Crick and Watson, were unimaginable when Greer first wrote. Since Marx and Weber, and also Freud, it had been assumed that gender roles were principally, perhaps even entirely, the product of social conditioning. Re-engineer that conditioning, it was thought, and in due season fifty percent of those doing all jobs, composing symphonies, and winning Nobel Prizes, would turn out to be women.

In retrospect this seems an odd assurance. The intellectual climate was, after all, thoroughly secular. There was no metaphysical or moral imperative that obliged the Western mind to conclude that the sexes were different only trivially, or, as one trendy bishop put it, simply “the same thing but with different fittings.” And yet so overwhelming were the egalitarian assumptions that had shaped Europe and America since at least Thomas Paine and David Hume, that everyone assumed that the sexes must be equal, in the way that the classes must be equal, or the races, or the nations.