I have been asked to offer some comments on gender identity issues as these impact on Muslims living in post-traditional contexts in the West, and particularly as they affect people who have traded up to the Great Covenant of Islam after an upbringing in Judaism or Christianity.

The usual way of doing this is by examining issues in the classical fiqh, and explaining how Islam’s discourse of equality functions globally, not on the micro-level of each fiqh ruling.

That method is legitimate enough (although as we shall see the concept of “equality” may raise considerable problems), but in general my experience of Muslim talk on gender is that there is too much apologetic abroad, apologetic, that is, in the sense not only of polemical defense, but also of pleas entered in mitigation.

What I want to do today is to bypass this recurrent and often tiresome approach, which reveals so much about the low serotonin levels of its advocates, and suggest how as Western Muslims we can construct a language of gender which offers not a defense or mitigation of current Muslim attitudes and establishments, but a credible strategy for resolving dilemmas which the Western thinkers and commentators around us are now meticulously examining.

Let me begin, then, by trying to capture in a few words the current crisis in Western gender discourse. As good a place as any to do this is Germaine Greer’s book The Whole Woman, released in 1999 to an interesting mix of befuddled anger and encomia from the press.

This is an important book, not least because it casts itself as a dialogue with the author’s earlier, more notorious volume The Female Eunuch, published thirty years previously. Throughout, Greer, who is one of the most conscientious and compassionate of feminist writers, reflects on the ways in which the social and also scientific context of Western gender discourse has shifted over this period. 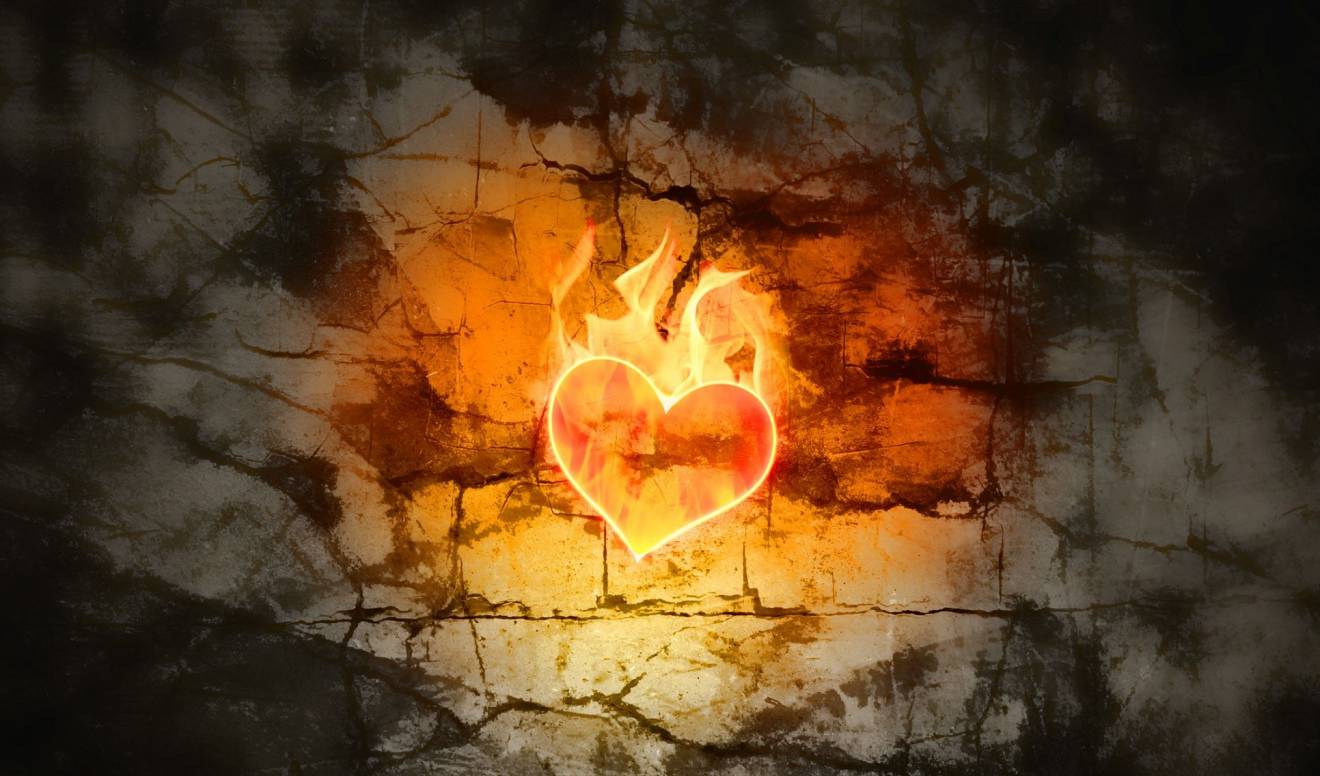 Premarital Relationships — Why Not?

In 1969, liberation seemed imminent, or at least cogently achievable. In 1999, with states and national institutions largely converted to the cause which once seemed so radical, it seems to have receded somewhere over the horizon. Hence Greer’s anger descends upon not one, but two lightning-rods: the old enemy of male gynophobia is still excoriated, but there is also a more diffuse frustration with what Greer now acknowledges is the hard-wiring of the human species itself.

Most feminism in the 1960s and 1970s was “equality feminism,” committed to the breakdown of gender disparities as social constructs amenable to changes in education and media generalization; feminism in the 1990s, however, was increasingly a “difference feminism,” rooted in the growing conviction that nature is at least as important as nurture in shaping the behavioral traits of men and women. Most politicians, educators and media barons and baronesses are still committed to the old feminist idea; however, as Greer’s book shows, the new feminism is growing and promises to take the world through another social shakedown, whose consequences for Muslim communities will be considerable.

Several factors have been at work in securing this sea-change. Perhaps the most obvious has been the sheer stubbornness of traditional patterns, which most men and women continue to find strangely satisfying. Radical feminist revolution of the old Greer school has not found a demographically significant constituency. Most women have not properly signed up to the sisterhood.

Moreover, the world which has been increasingly shaped by secular egalitarian gender discourse has not proved to be the promised land than the younger Greer had prophesied. As she now writes

When the Female Eunuch was written our daughters were not cutting or starving themselves. On every side speechless women endure endless hardship, grief and pain, in a world system that creates billions of losers for every handful of winners. (p. 3)