Narrated by Anas bin Malik, the Messenger of Allah Prophet Muhammad (PBUH) said “Seeking knowledge is a duty upon every Muslim”.

Allah will exalt those of you who believe, and those who are given knowledge, in high degrees; and Allah is Aware of what you do. (Surah Al-Mujadilah 58:11).

Islamic Shari’ah in the Holy Qur’an and Prophetic Sunnah encourages Muslim individuals and societies to seek knowledge and create scientific breakthrough. And it seems that the United Arab Emirates is paying attention to that priceless Sharia’h concept. 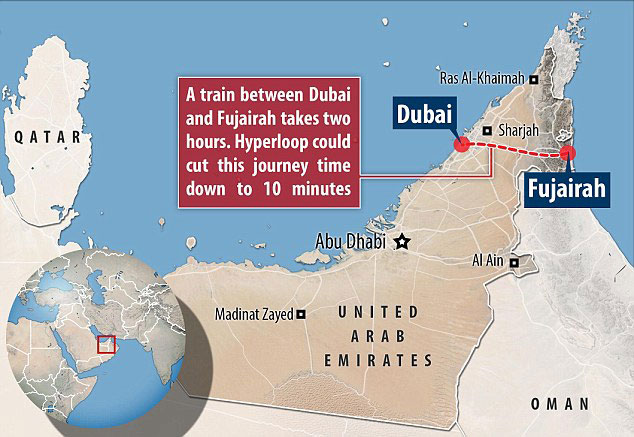 On September 26, Dubai will be hosting an international competition looking for designs of a radical new mass transit system, able to carry passengers at speeds faster than some airliners. 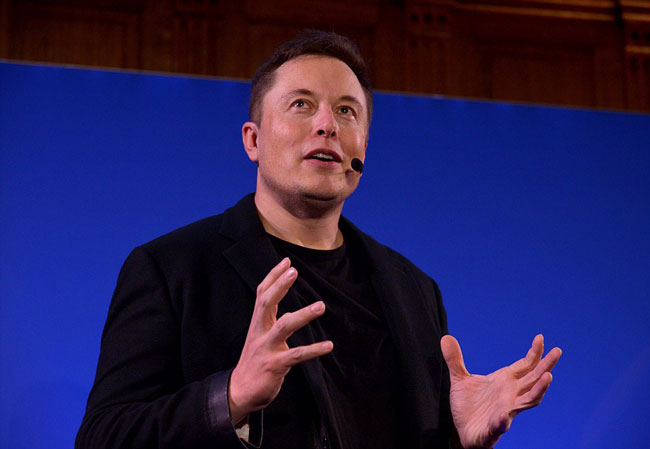 Elon Musk, the competition’s organizer and the famous owner of Tesla and SpaceX companies, will revolutionize world’s transportation by his envisions about capsules travelling in a pneumatic tube at up to 1,190km/h.

It might seem to you like science fiction, but surprisingly Hyperloop is coming to Dubai as Musk, and UAE plan taking passengers 105km from Dubai to Al-Fujairah in 10 minutes. 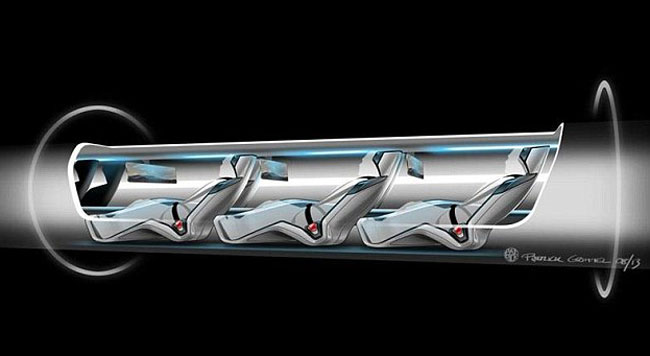 Starting from 2013, Musk made the Hyperloop technology patent-free in a bid to encourage international scientific collaboration around the futuristic concept.

The tube is suspended off the ground to protect against weather and earthquakes. Passengers would sit in either individual or group pods, which would then be accelerated with magnets. 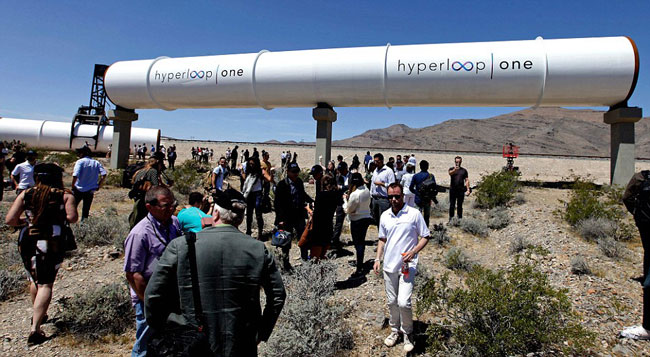 You still think it’s no more than a futuristic dream? Actually, more than 100 participants have enrolled under teams from various engineering and scientific international enterprises, and in the final stage, six teams will explain their project in front of evaluation judges in the Muslim-majority Emirate of Dubai.

Is It Money Waste?

The development of future transportation solutions is designed to change the way people handle their daily tasks, and the way they work and commute, especially considering that the world is witnessing a technical revolution involving 3D printing, self-driving vehicles, and robotics. 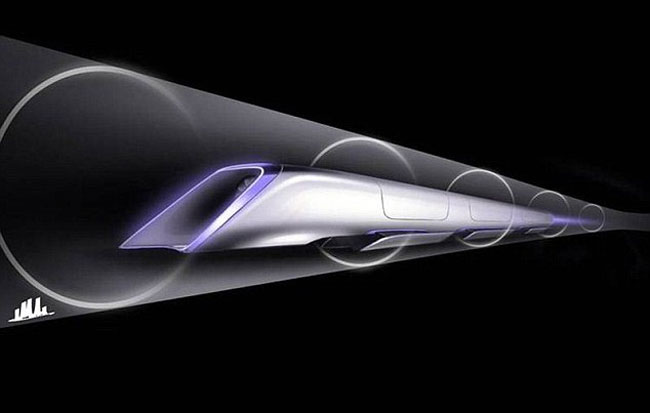 “This will eventually lead to massive global economic growth, and we aim to keep pace with the rapid developments by focusing on smart application of services and innovation in all fields,” Mohammed Al Gergawi, managing director of Dubai Future Foundation added. 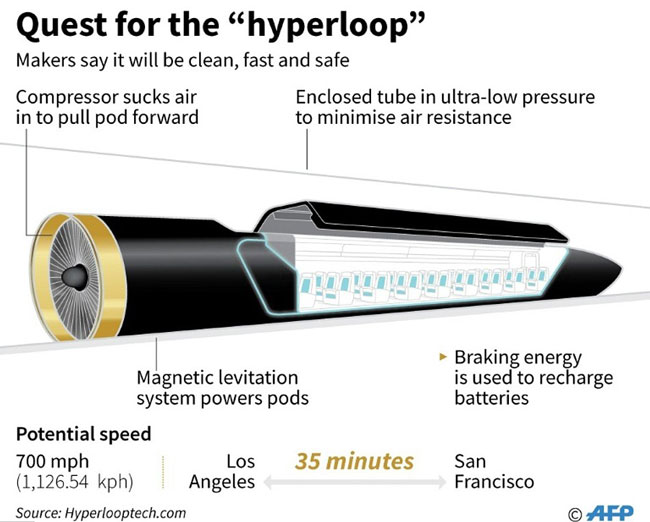