Flash games and online entertainment applications like Teagames and Drive Park depend on the computer multimedia technology platform called Flash which is used in animation, video, and interactivity.

I addition to gaming and entertainment, it is also useful in webdesigning and advertisements, in addition to being a vital tool for Rich Internet Applications (RIAs) and the new HTML 5 web programming language which is slowly becoming the standard.

Interestingly, in order for these RIAs and Flash outlets to work, they needed computer object-oriented languages such as ActionScript. Such scripting programming languages, and specially the new ActionScript 3.0, use the science of trigonometry as their cornerstone.

Basically, trigonometry is a branch of mathematics that studies the sides and angles of triangles and the relationships between them. 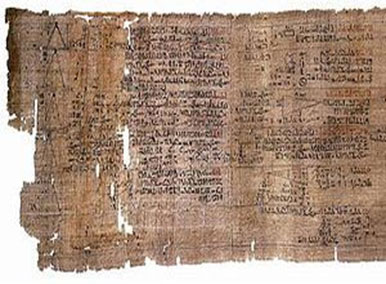 While today trigonometry is taught at schools and universities, ancient Egyptians established that science and started their studies into triangles in the 2nd millennium B.C. One of these great constructions made by Egyptians using trigonometry were, of course, the pyramids.