Creative minds always feel responsible not only towards their societies and communities, but towards humanity as a whole as well. They regularly think of developing, improving and easing the life of humankind and all the living organisms inhabiting Planet Earth entirely. (Say, “Are those who know equal to those who do not know?” Only they will remember [who are] people of understanding.) (Surat Az-Zumur 39:9).

“Now, the idea is logical, applicable, efficient, never been done before.. So it is patentable,” this was the statement of Hosni Shafi’i, the Egyptian engineer who succeeded in inventing a genuine motor that recycles energy initially consumed by it in a closed energy-saving cycle.

The German patent office has officially certified, recognized and accepted his invention in addition to two other patents from Kuwait and Egypt.

According to accurate measurements, it enjoys a much higher efficiency than the internal combustion engines by about 30-33% thermal efficiency, and more than the traditional electric motors by 70% efficiency.

The energy stored in the magnetic coils of the motor is to be utilized twice on its two sides and not on one side as usual, through a timing circuit and the design of the inner/outer rotors.

Shafi’i’s motor runs by electromagnets that perform in a manner similar to pistons in the internal combustion engines with a precise timing mechanism.

This energy-saving invention also uses powerful permanent magnet cells on the rotors (inner and outer), which means saving materials like copper wires, machining and this lead to utilization of the residual magnetic energy stored in the magnet cells adding to the motor efficiency.

With its very simple, durable and maintenance-free design, Shafi’i’s motor doesn’t require any commutator or brushes.

The generated counter-electromotive force in the stator electromagnetic coils is no longer opposing the motor performance as in the traditional electric motors, on the contrary, it became an additional force to the motor’s efficiency.

This generated counter-electromotive force can be utilized usefully, for instance, it can recharge the battery to keep the motor running efficiently and save energy. There would be a continuous charge of energy without any supplementary source other than the battery.

This invention would be perfect if used with a solar energy chargeable batteries for the most economical and optimum energy saving.

As it’s a frictionless engine, the rate of wear is down to minimum if compared with the internal combustion reciprocating engines.

One of the good advantages of this new motor is that it could be designed and manufactured with different sizes and capacities. It is inexpensive, practical, energy-saving, nonpolluting, noiseless, highly-efficient, and a powerful energy source motor.

Nevertheless, mentioning all these advantages and the environment-friendly design, the motor requires a timing control circuit/board. In addition, as the electromagnets are performing like pistons in the internal combustion engines, Shafi’i’s motor especially the large sizes of it may require a starting motor to prime it exactly as in the internal combustion engines.

The motor’s speed control is to be carried out electrically/electronically through a speed controller circuit to control the electromagnet currents with resistors that will perform like an electric gearbox. This will control the motor output speed and torque. Otherwise, this can be done mechanically through a simple mechanical gearbox exactly like that used in automobiles, which might not be considered a disadvantage.

Shafi’i’s motor applications are relatively unlimited, it can be used in automobiles, air conditioners, power generators, or any other application that depend on fossil fuel and the traditional electric motors.

Besides, the motor could be designed and engineered to perform like a stepper motor when required, for some limited applications.

As an energy-saving motor that can recycle and reuse the consumed energy, this invention can be very useful in important applications that require big amounts of energy, like using it to run something similar to huge “air conditioning and cooling systems” used to condensate the water vapor from the ambient atmosphere and so it can save water as well.

Actually, water condensation appliances are already introduced and being used especially in military applications. However, this occurs with the existence of one single problem which consumes a lot of energy to run the equipment. Thus, the newly invented motor will solve this sole obstacle. 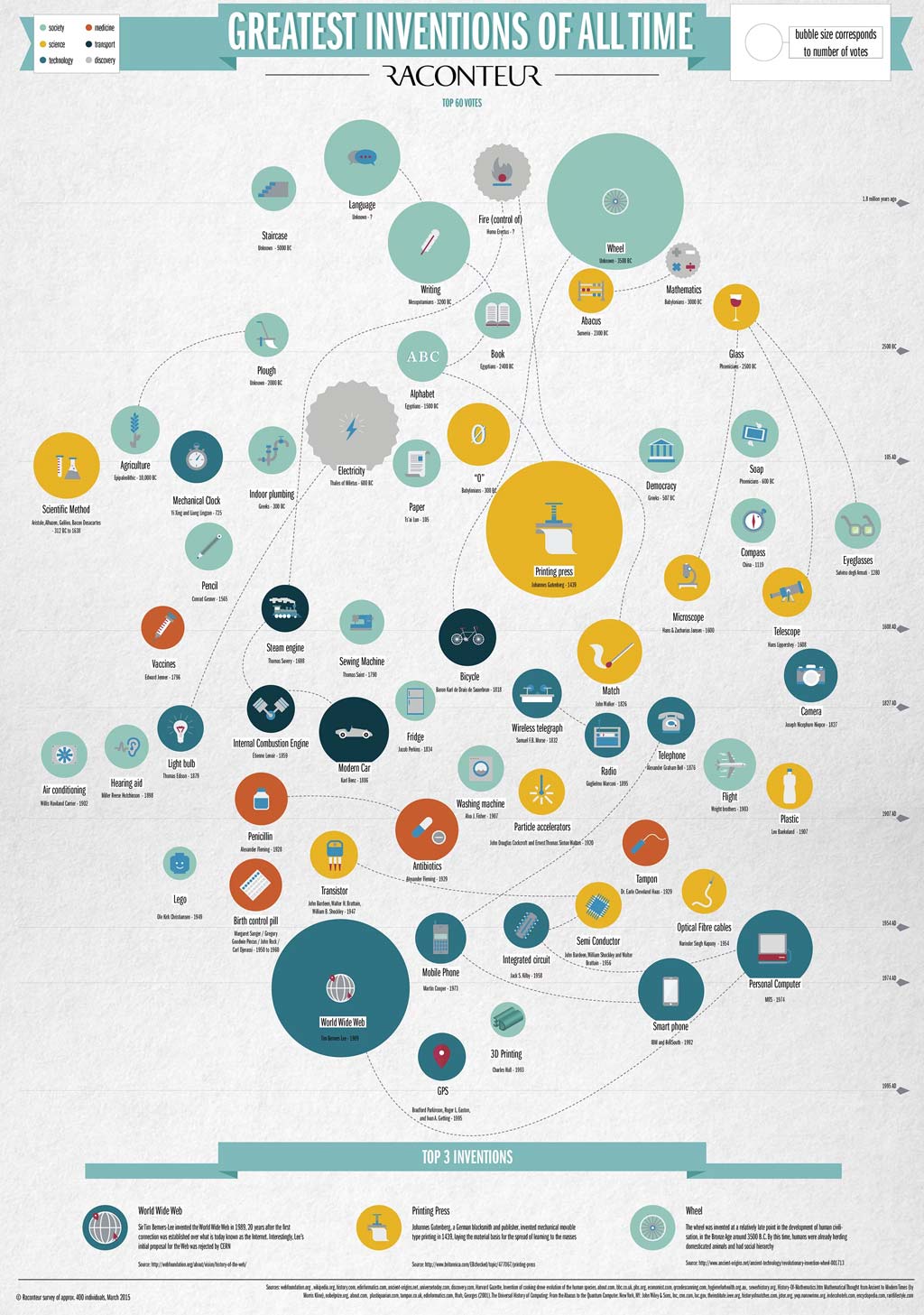 This article was first published in 2012 and is currently republished for its relevance.