I was born to a nominally Roman Catholic family in New York. I had a Roman Catholic mother and a Presbyterian father who converted to Catholicism in order to get married.

We attended church on Sundays and I went through catechism, first communion, and eventually confirmation within the Roman Catholic Church. When I was young I began to feel a call from Allah. This call I interpreted as a call to the Roman Catholic priesthood and told my mother as such. She, pleased with this, took me to meet the priest at our local parish.

Fortunately or unfortunately, this particular priest was not happy with his vocation and advised me to stay away from the priesthood. This upset me and even today, I do not know how things would have been different if his response had been more positive.

From that earlier brush with Allah’s call, and out of my own foolishness and in my teen years,  I went the other way. My family broke up at an early age when I was seven and I suffered from the loss of my father who was not present after the divorce.

Starting at the young age of 15, I began to be more interested in nightclubs and parties than the Lord of the Universe. I dreamed of becoming a lawyer, then politician with a penthouse in Manhattan so I could participate in a party lifestyle with style.

After I graduated with honors, from my high school, I went to college briefly. But my own twisted focus led me to drop from college and move to Arizona (where I continue to live until now) instead of getting my degree.

This is something that I regret to this day. Once in Arizona, my situation went from bad to worse. I fell in with a much worse crowd than I had at home and began to use drugs. Due to my lack of education, I worked low end jobs and continued to spend my time in drugs, promiscuity, and nightclubs.

During this time, I had my first encounter with a Muslim. He was a kind man who was attending a local college as a foreign student. He was dating one of my friends and often accompanied us to nightclubs and other parties that we attended. I did not discuss Islam with him but did question him about his culture which he shared freely. Islam did not come up. Again I wonder how things would have been different had he been a practicing Muslim.

My bad lifestyle continued for some years and I won’t belabor it with details. I had lots of trauma, people that I knew died, I was stabbed and otherwise wounded but this is not a tale of the dangers of drugs.

I only mention it to state that no matter where you are, Allah can bring you back from it insha Allah. I will fast forward to when I became clean from drugs. Part of the process of getting off of drugs and narcotics is to establish a relationship with a “higher power”. 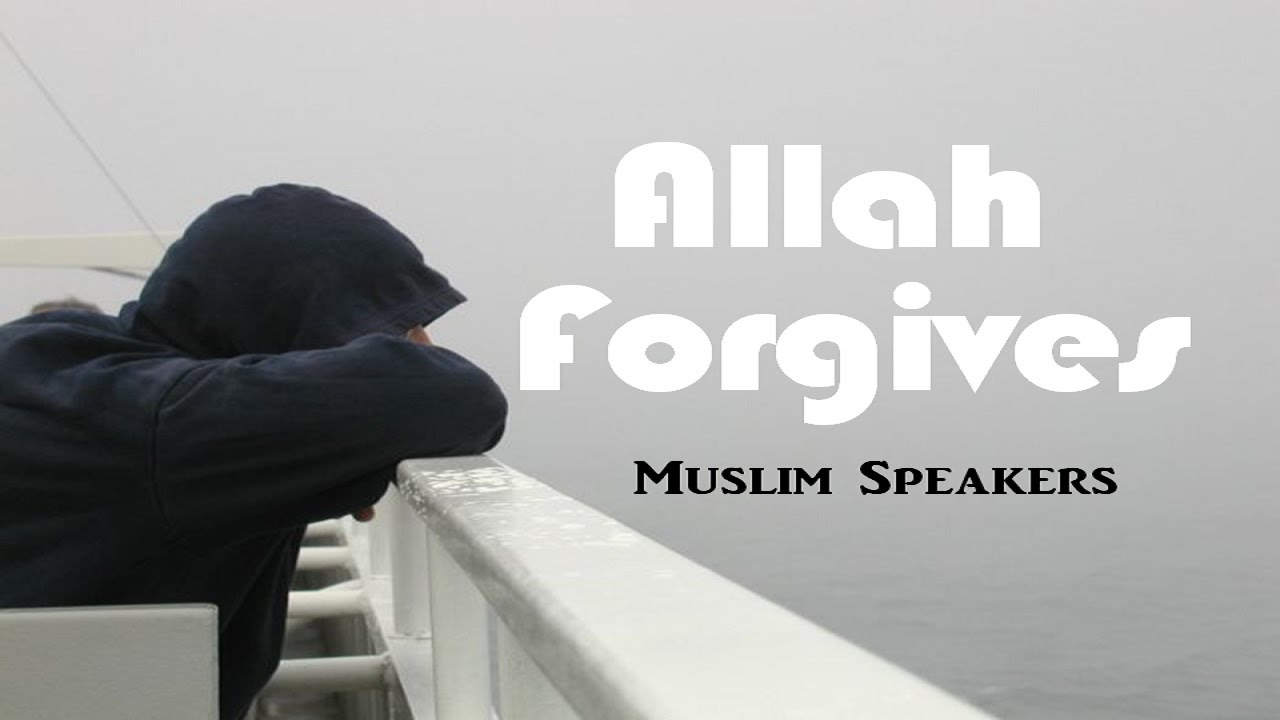 For most this is God and or other expressions of divinity. I had long before lost my connection to Allah so I went on a search for my higher power. Sadly, I did not find the truth at first. Instead I went to Hinduism, which appealed to me because of its explanation of why suffering had happened to me.

I went all into it, even changing my name to a Hindu name. It was enough to keep me off of drugs and move my life in a more positive direction, for which I am grateful. Eventually, though I began to again feel the tug from Allah. This began to show me that for me, Hinduism was not the true way.

Allah continued to needle me until I left Hinduism and I began to go back to Christianity. I approached the Roman Catholic Church to become a priest, as this is what I felt Allah was calling me for, and they offered me an education and a post in a monastery in New Mexico. By this time my family (mother, brother and sister) had moved to Arizona and I had close relationships with many friends.

Needless to say I was not yet ready. Instead I found an independent catholic church that I could study through their seminary program from home and become ordained and assigned where I was already living.

My first ministry in my new role was interfaith relations. My assignment was to visit and learn about the different faith traditions in the Phoenix Metro area and share with them an interfaith message of peace and understanding from my church.

Most Christian traditions I already had studied and knew. I brushed up on Judaism and other Far East religions. I was what is known as a worker-priest, which means I had a job at the same time as I was doing my ministry. I had changed from working in corporate America to working in a behavioral health agency.

My post was down the street from a Masjid. I thought that this was my chance to learn about Islam for my interfaith relations. I went to the mosque and met some very nice brothers who directed me to the mosque in Tempe, Arizona.

I also began to read about Islam independently and was startled by how touched I was with what I was reading. Allah had me now but I did not yet know it. I went to the Tempe mosque and was to meet a wonderful teacher in the form of Ahmad Al Akoum.

Br. Al Akoum, who is the regional director of Muslim American Society, had an introduction to Islam class open for people of all faiths that I began to attend. While attending this class, I began to see that Islam was the truth.

It was only a short time later that I gave Shahadah at the Tempe mosque with the Sheikh Ahmed Shqeirat. Both Br. Al Akoum and Sheikh Shqeirat are great men and without them I would not have been as comfortable coming into Islam.

I resigned from the church and have been Muslim ever since, Alhumdulillah.

My life has changed dramatically for the better since embracing Islam. At first my family was saddened that I left the priesthood and didn’t understand, even feared, Islam. But since my way of interacting with them, based on my increased happiness and my striving to adhere to Quran and Sunnah, has changed—they have seen that it is a good thing.

Br. Al Akoum knew that the first year is always toughest for the revert. To lessen the stress of it, he made sure that I was included in multiple community activities and met lots of good practicing brothers.

It is only through contact with other Muslims that a revert can be successful.