Over the past years, a growing number of celebrities have been converting to Islam, joining the fastest-growing religion in the world.

In Nigeria, Nollywood celebrities are also part of this, with many of them making decision to accept the faith, The National Online reported.

In this article, we shed light on some of the Nollywood stars who have taken Shahadah over the recent years.

Vivian Metchie was born to a Catholic father and a Deeper Life Mother. She married a man who was a member of the Redeemed Church but the marriage eventually failed, leaving her with four children.

“I was probably looking for peace. Yeah! That was what I was looking for and I found it in the Qur’an,” she told Nairaland earlier. 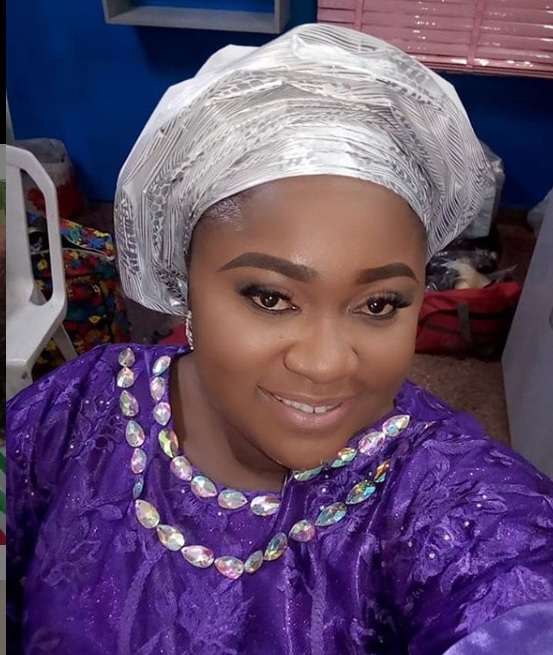 Born and raised in Obalende, popular actress, Liz Da Silva was born a Christian. In 2013, she converted to Islam after getting married to a Muslim man. Because of the birth of her son, Roheem and her new family, Liz became a Muslim and adopted the name Aishat. 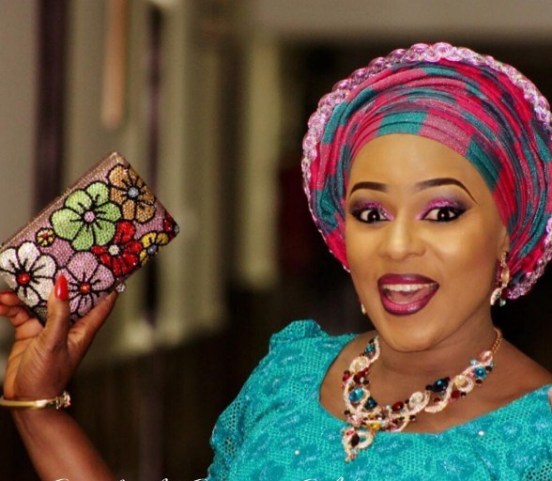 Nigeria’s Nollywood famous actress, Lola Alao, converted to Islam in 2016. Alao converted during just after the burial of her father who was a Muslim before his death. She adopted the name Rohdiat. 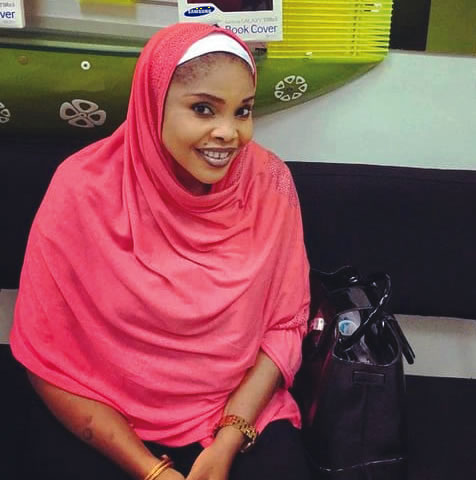 Nigeria, one of the world’s most religiously committed nations, is divided between a predominantly-Muslim north and a majority-Christian south.

Historically, Muslims and Christians, who constitute 55 and 40 percent of Nigeria’s almost 200 million population respectively, have lived in peace for the most part.

But, ethnic and religious tensions have bubbled for years, fuelled by decades of resentment between indigenous groups, mostly Christian or animist. These groups are vying for control of fertile farmlands with migrants and settlers from the Hausa-speaking Muslim north.