The holy month of Ramadan began in May this year with several sports events occurring all over the globe; something which is challenging for religiously devoted athletes some of whom find blending exercise and fasting tough, while others say it helps them focus, The Guardian reported on May 15.

One of these Muslim athletes is Hamza Abdullah who retired in 2011 and used to play defensive back in the NFL. Throughout his eight seasons, Ramadan coincided with either his mid-season or training camp.

Giving up both food and water during the sunlight hours of Ramadan wasn’t an easy thing for Abdullah as a professional athlete to deal with, particularly during the sweaty grind of August pre-season training or the concentrated intensity of a three-hour game.

One year, when Abdullah was recovering from a concussion, he chose not to fast during Ramadan, and in the years when he fasted, he adhered to severe nutritional proscriptions that allowed him to get through both training camp and games without endangering his health.

Another Muslim athlete is the triathlete Khadijah Diggs, who races with her hijab.

She says: “Ramadan is a chance to show gratitude. I’m literally a statistic. Of course, for pro athletes who are in the midst of training and competition, they need to be almost militantly regimented in their approach. At first, I didn’t know what to do. But I’ve modified it over the years. Now I focus on high protein and good fat to reduce muscle breakdown, and on shorter workouts.”

In 2016, Diggs ran a sprint triathlon in Georgia during Ramadan. It was an overcast day and the running portion was only a 5k, and while she went in “feeling kind of droopy, at some point I looked around and realized I was the only female in my age group nearing the finish line – as I finished 3rd overall among women. For me, it gives me focus. It inspires me. It helps me to focus on being grateful.” 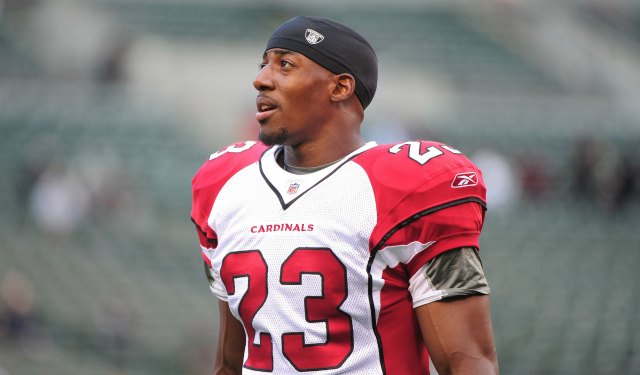 Both Abdullah and Diggs are well aware of how difficult it can be for any Muslim – but particularly elite athletes, who rely on intense workouts and massive calorie counts in order to sustain those workouts – to keep up their training during Ramadan.

While certain studies have shown, perhaps not surprisingly, that fasting can affect the overarching skills of professional footballers – and can increase injury rates – the overarching science is still relatively inconclusive.

Abdullah – who calls Olajuwon “the person we wanted to embody” when he and his brother Husain, who played defensive back for the Kansas City Chiefs and Minnesota Vikings, were growing up – insists that there is something about the glorification of Islam within that period that motivated him in new and different ways. But it also required an extremely rigorous nutritional routine in order to reach that point.

Between iftar and suhur meals, Abdullah focused on hydration, by drinking half of his body weight in ounces of water and when he inevitably got up in the middle of the night, he used to make himself a protein shake and eat a banana.

He also made sure to eat healthily when breaking his fast each day, by consuming fruits and vegetables and lean protein like egg whites and turkey sausage, with some toast and honey mixed in.

Dr. Anikar Chhabra, director of sports medicine at Mayo Clinic Arizona explains that: “The biggest mistake people make is they don’t plan ahead. If you maintain a strict and regimented schedule, your body can adjust to that pattern. But it takes a certain special person to be able to do that.”

The key, Chhabra says, is recognizing that athletes may not be able to make significant gains during Ramadan, particularly if they’re involved in a sport that requires aerobic fitness. Instead, they should focus on less taxing muscle-building exercises, and on maintaining fitness.

“Many observants go wrong when they break their fast at night by eating fatty or sugary foods since they figure they’ve got a room for the extra calories. Because of that, I’ve seen some patients actually gain weight during Ramadan,” the doctor said. 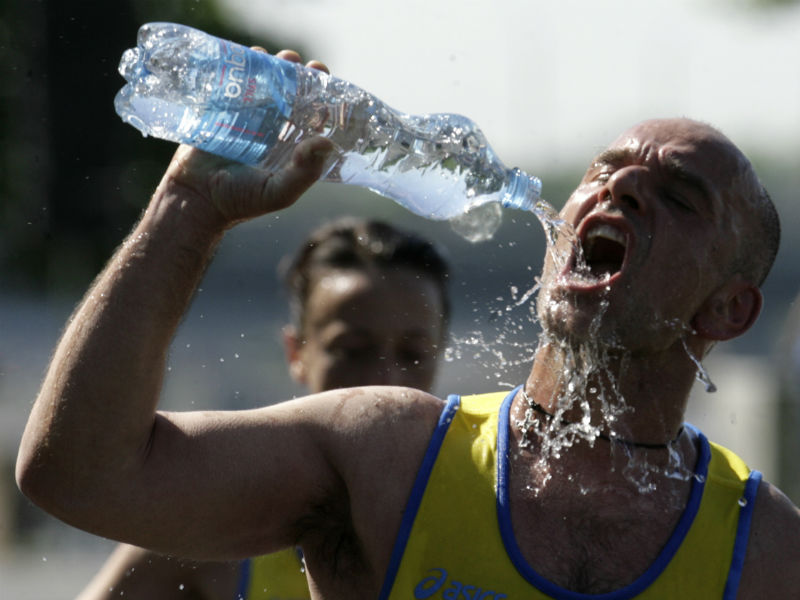 Ramadan is the holiest month in the Islamic calendar.

Dismissing fears and worries associated with Ramadan with regard to sportsmen, a FIFA Medical Assessment and Research Centre (F-MARC) study has established that young male national football players who observed Ramadan fasting in a controlled environment showed no compromise in their physical and physiological performance or reduction in their subjective well-being.

The study is replicated to investigate a wider range of elite level players.

Another study published in May 2012 in the journal of sports science showed that, generally, Ramadan fasting has minor effects on health and physical fitness.

The same conclusion was drawn from another research published in June 2012, in the British Journal of Sports Medicine. The researchers stated: “in most of the situations studied to date, Ramadan observance has had only limited adverse consequences for either training or competitive performance”.