“The idea behind the sermons was to address it from an Islamic perspective, so breaking down any preconceived notions or religious ideologies that prevent people from going to vote,” Ali Manek, executive director of The Canadian-Muslim Vote told SaltWire.

“That’s why we felt like reaching out to Imams and having them deliver the message of the importance of civic engagement was one of the ways to break down those barriers.”

The Canadian-Muslim Vote (TCMV), a civic education organization, launched its “Muslim Vote Weekend” campaign on Friday, October 11, with Get Out the Vote sermons in over 100 mosques in six provinces and territories. 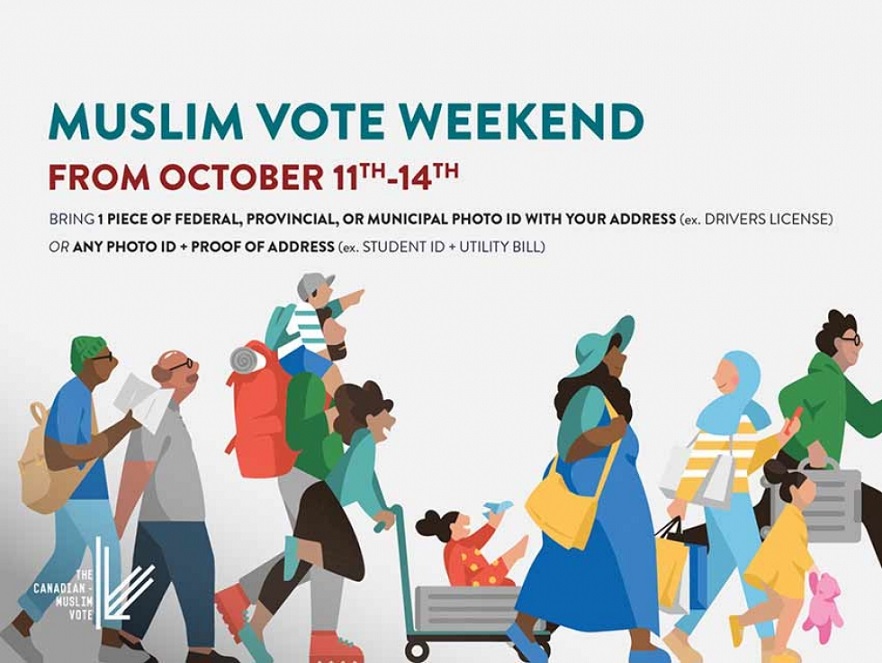 In mosques across Canada, including several in Atlantic Canada, there were sermons on the importance of political engagement, encouraging voters to cast their ballot during advanced polling.

Starting months ago, the mosques hosted politicians for a Ramadan iftars to talking about the importance of voting during high-turnout services, making voter information available to congregants.

“I really felt like a lot more Muslims had reasons to be engaged in the last election and I don’t want us to lose that in this election because it’s still just as important as it was then,” Mosher said. The Canadian-Muslim Vote listed 20 toss-up ridings [a predicted margin of victory of five percent or less] and where the Muslim population is large enough to potentially sway the vote.

For example, Halifax has approximately 1,005 Muslim voters and an expected margin of victory of 1,538 votes.

“A big part of the narrative is to educate the community on just how big their impacts can be if everyone participates,” Manek said.

It seems the efforts of the Canadian Muslim Vote are working. 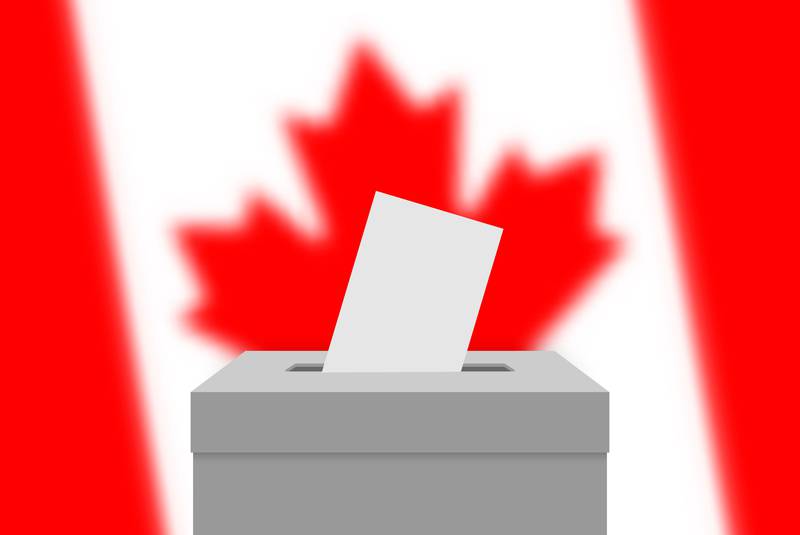 Muslims across Canada have been preparing for upcoming federal elections.

In Ottawa, members of the Muslim community gathered last Saturday night at Westboro mosque to attend the first federal election debate of the 2019 campaign.