Members of the Muslim community gathered Saturday night at Westboro mosque to attend the first federal election debate of the 2019 campaign, CBC reported.

“We are a non-partisan organization. For us, this is an education session for the community,” said Ahmed Ibrahim, president of the Ottawa Muslim Association.

At the event, five Ottawa Centre candidates shared their views in front of more than 100 people.

Ibrahim said he hoped the debate would encourage Muslim voters to head to the polls. 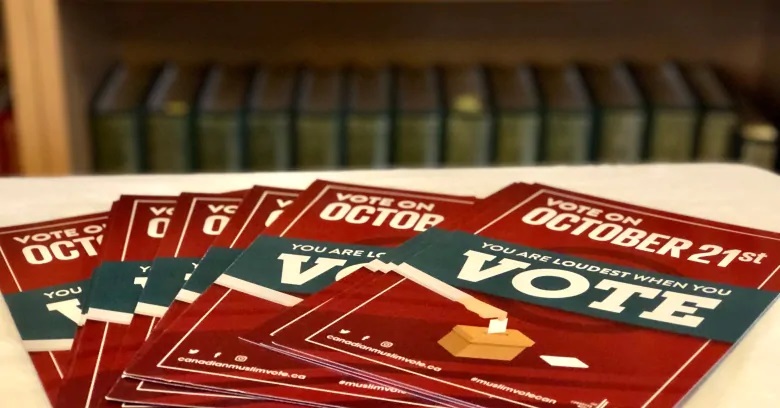 Pamphlets from Canadian-Muslim Vote — a campaign seeking to mobilize Muslim voters to hit advance polls — were on display at the Ottawa Mosque during Saturday evening’s federal election debate. (Yasmine Mehdi/CBC)

“The issue we are seeing is people don’t know who to vote for. We are helping them to make their own decision,” Ibrahim said.

Meanwhile, the debate moderator Ginella Massa said the debate was a good way to show that Muslim-Canadians are engaging civically.

“A lot of times, issues that relate to Muslims are talked about by politicians. [But] we are often used as rhetoric in this campaign without being engaged in these conversations,” she pointed out. 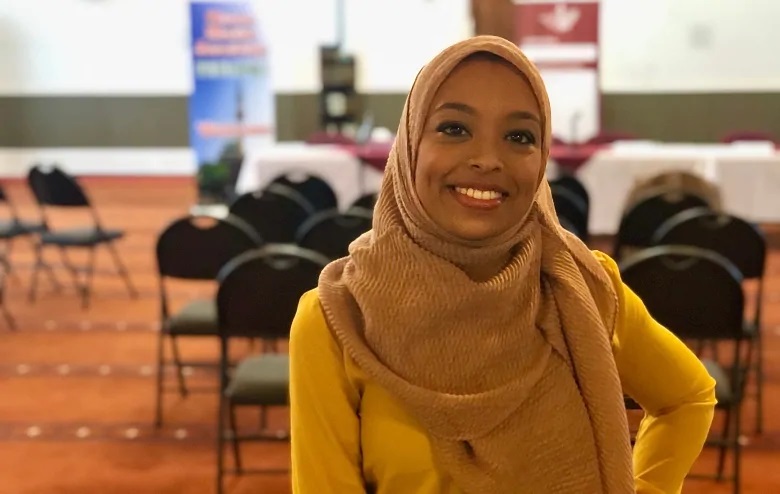 “There is concentration of Muslims in enough ridings in Ottawa that — depending on where they vote — they can actually swing ridings,” said local activist Fareed Khan, who was at Saturday’s debate.

“I think Canadian political parties need to pay greater attention to Muslims and to issues important to Muslims.”