Over 1.8 billion Muslims around the globe are waiting to celebrate their biggest Islamic festival `Eid Al-Adha, expected to start next Sunday on August 11.

As the `Eid of sacrifice, Muslims are ordered by Shari`ah to offer  ‘Udhiyah’ aka animal or fundraise with others to buy one.

In this report, Muslim Link lists some of the Muslim charities in Canada which can help you fulfill this ritual and religious duty. 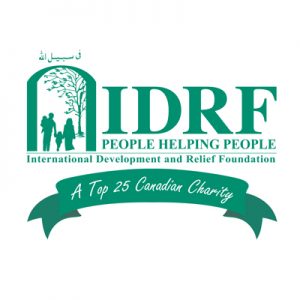 IDRF (International Development and Relief Foundation) is a Canadian, registered charitable organization, dedicated to empowering the disadvantaged people of the world. 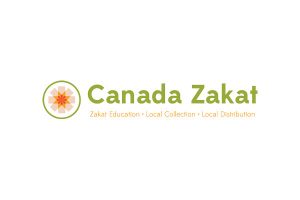 Canada Zakat is a source of local Zakat collection and distribution that is transparent, effective and compliant with Islamic teachings of Zakat. It is a project of DawaNet.

Islamic Relief is an international aid and development charity, which aims to alleviate the suffering of the world’s poorest people. In 2014, Charities Intelligence Canada rated Islamic Relief Canada as one of the top Canadian charities. 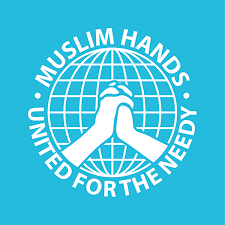 Muslim Hands was established in the UK in 1993. A separate and independent entity was incorporated in Canada in October 2015 and there is a pending application for registration with the Canada Revenue Agency. Muslim Hands is an international aid agency and NGO working in over 50 countries worldwide to help those affected by natural disasters, conflict, and poverty. 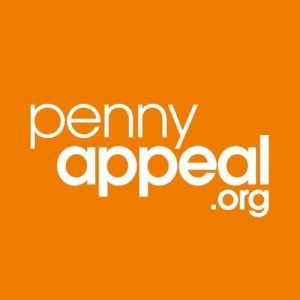 Penny Appeal is a relief and development organization with a really BIG vision for the world. We want to create the best societies we can and break the cycles of need and poverty for good.

20 Fatwas About Eid and Udhiyah