Umm Juwayriyah spent the year gathering short stories by Muslim writers for a soon-to-be-released short story collection, Black Seed and Honey, which will reflect an expanse of American Muslim writing.

Black Muslim authorship continues to grow and extend into genres and topics. Akande recently published Kunyaza, a book centering women’s sensual satisfaction. The author continues to be a formative presence in books focusing on sensual health in Muslim communities.

Muhammad-Diggins’ children’s book Bashirah and the Amazing Bean pie offers a look into African American Muslim traditions in celebrating the faith. The book was recently adapted into a play at the Please Touch Museum in Philadelphia.

Khadijah Abdulhaqq is the author of Nanni’s Hijab, a book about Muslim girls and bullying.

Robyn Abdusamad is the cofounder of Omera Productions, a media company with an objective to facilitate increased representation of Black Muslim is media. Abdusamad authored her book Zaynab and the Enchanted Scarf to promote positive identities for Muslim girls wearing hijab.

The authors and readers shared their reflections on and appreciation for Black Muslim authorship. 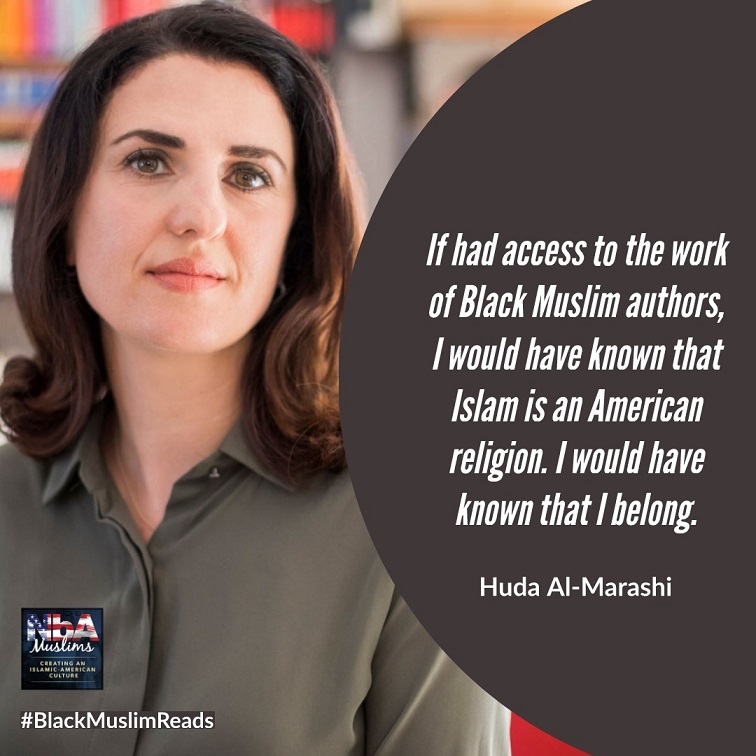 African American Muslims’ heritages include original Muslim presence in America. According to studies, 15 to 30 percent of enslaved Africans were Muslim. Slaveowners stripped enslaved Muslims of their faith, but Black Muslims began to re-embrace Islam during the Black Muslim Movement in the 1930s.

The African American Muslim population continues to expand in the country, and authors increasingly publish books that reflect the tradition that uniquely merges at intersections of faith, race, and nationality.

“BlackMuslimReads is an important initiative to amplify important voices and stories that resonate with Black Muslim Readers,” Muhammad-Diggins.

We owe it to our Ummah to celebrate brilliant literature. Work that will inspire and touch the hearts of its reader!”

Halimah DeOliviera expressed how books by Black Muslims offer important representation as well as their ability to uplift.

As authors, #BlackMuslimReads empowers us to embrace our own stories, challenge the stereotypical narratives and speak truth to power unapologetically.”

Black Muslims write stories infused with the faith and African American experience. Their work resists prevailing ideas the Islam is not an American religion and Muslims do not have ownership in the country.