Conversations about sex and sensuality can be particularly uncomfortable in Muslim cultures.

Although there are immediate connections between the Islamic faith and the sexual gratification of its adherents, many Muslims across the globe find themselves challenged by the idea that their sensual pleasure may be considered Islamic. Consequently, there are few and limited social discussions, written works and modern scholarship on the topic of sex for Muslims.

Islamic historian and erotologist Habeeb Akande writes books to encourage Muslims to reacquaint themselves with the rich tradition of Islamic links between faith and sex. Akande has authored several books on faith and sensuality, including Illuminating the Performance: African and Arab Erotology, and Illuminating the Difference: Black, White, and Brown Women.

There is a rich tradition of Islamic erotology (the study of sexual behavior) lost to most Muslims in modern society.  During his studies at al-Azhar University, Akande attained access to Islamic scholarship studying sex in the context of faith.

“The origins of Islamic scholarship about eroticism date back to ninth century Abbasid Baghdad,” explained Akande. “A number of Muslim scholars spent a considerable amount of time studying the nature of sexual desire, eroticism, and the art of lovemaking, both for men and women, within an Islamic context.”

Akande asserts that although presently out of practice, exploring sensual pleasure in Islamic scholarship is respectable and warranted.

“When the study of eroticism is kept within the boundaries of the Sacred Law and adheres to Islamic principles and teachings, it is considered to be a legitimate Islamic science.” 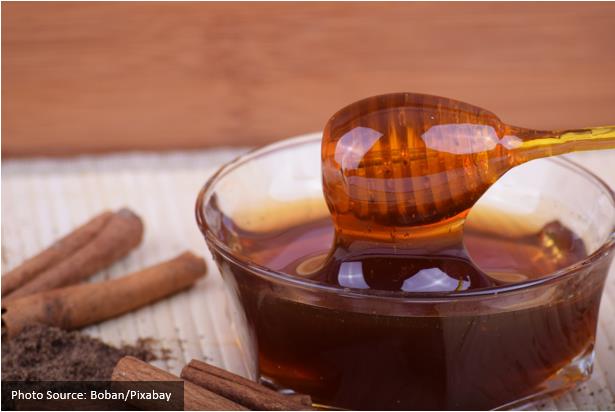 Akande asserts that Muslims have lost touch with the spiritual aspects of sexual gratification and considering sex a source of defilement, overwhelming disregard the relationship between two crucial elements of adult life.

“I do believe that many Muslims are challenged in appreciating this connection today as they consider faith, worship and desire to be mutually exclusive. When in fact, they intertwine with each other.”

Akande cites the decline of Islamic text as well as Christian influences as catalysts for the modern disconnect.

“The Victorian Christian understanding of morality soon became embedded in Muslim societies and the study of sexual matters came to be considered as shameful and improper for a ‘good Muslim’.”

“The nineteenth century marked the end of the Islamic erotology literary genre, which completely disappeared in the early twentieth century.”

Motivated to grant Muslims broader access to scholarly works on Islamic erotology, Akande wrote A Taste of Honey: Sexuality and Erotology in Islam. The book examines sexual ethics in Islam as well as the art of seduction. Akande’s primary goal for writing A Taste of Honey is to fill the modern-day void of Islamic erotology and spark new scholarship on the topic.

“I spent three and a half years in Egypt, where I came across such works, and I was able to translate and do research with them. I thought that [my book] would be a catalyst for similar works and research to be carried out by other Muslims.”

A key message of A Taste of Honey as well as Akande’s other books on erotology and sensuality reinforces the idea that a person’s Islamic faith and sexual gratification maintain intrinsic links.  The author keeps a positive outlook that Muslims may reconnect those links with faith-based discussions about sex.

“I think Muslims can embrace this connection by striving to gain a holistic understanding of Islam and its teachings as understood by the early Muslims. What many of today’s conservative ‘practicing’ Muslims would consider to be immodest and improper with regards to sensuality was not only discussed by the early Muslims but seen as an important matter for one’s physical and spiritual fulfillment.

It is important that we as Muslims have open and honest conversations with regards to faith and sensuality, rather than sweeping them under the carpet.” 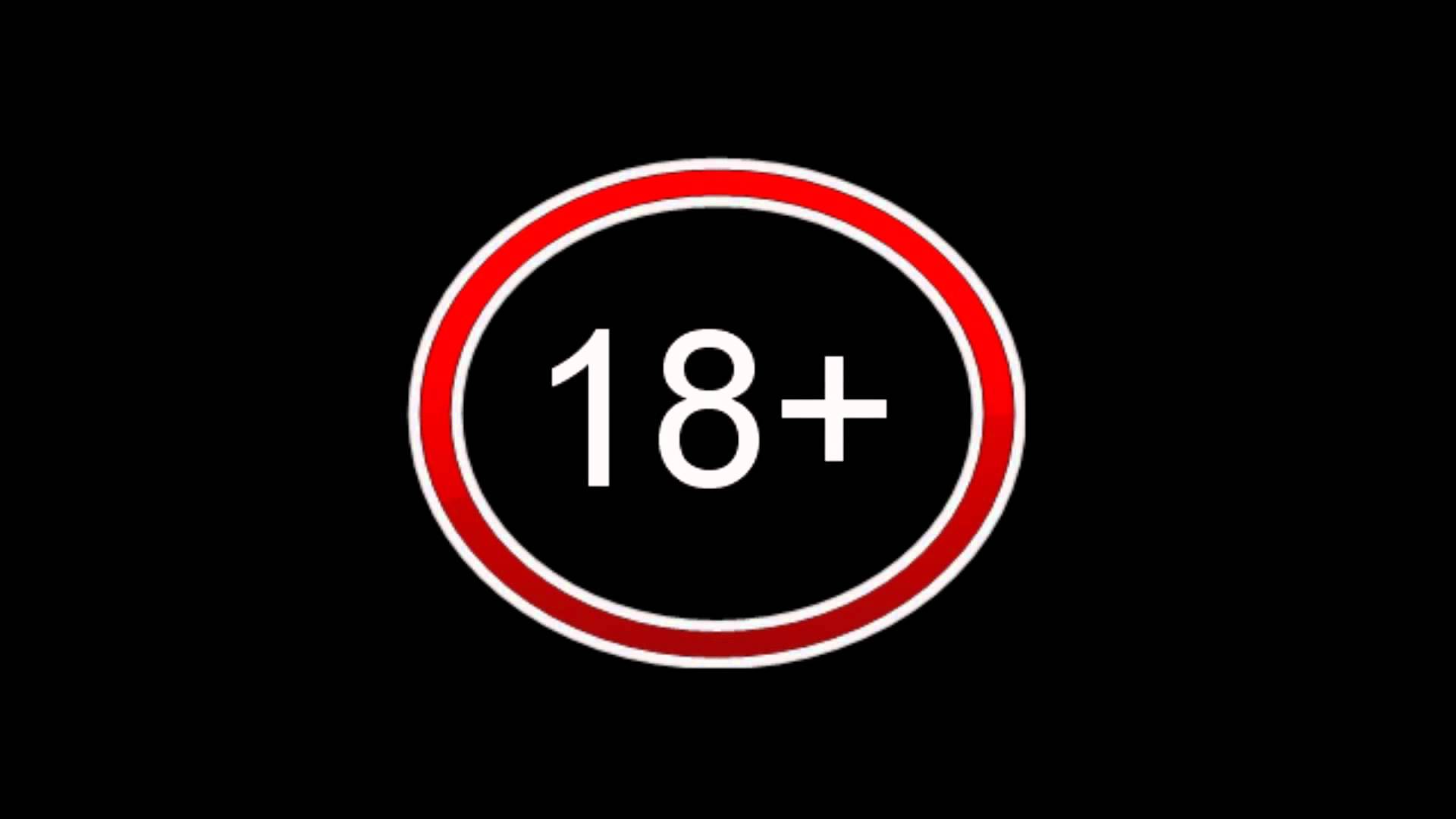 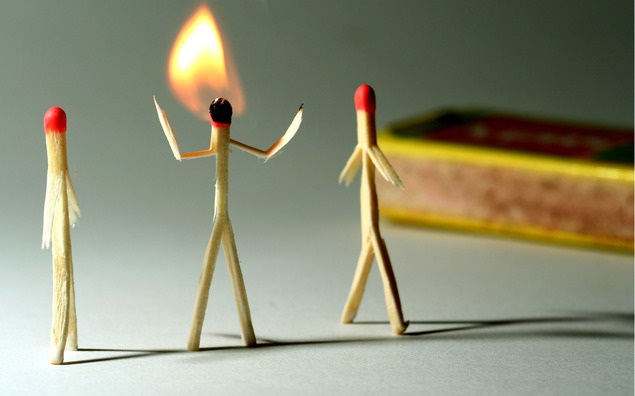 Is Sexual Attraction A Sin? 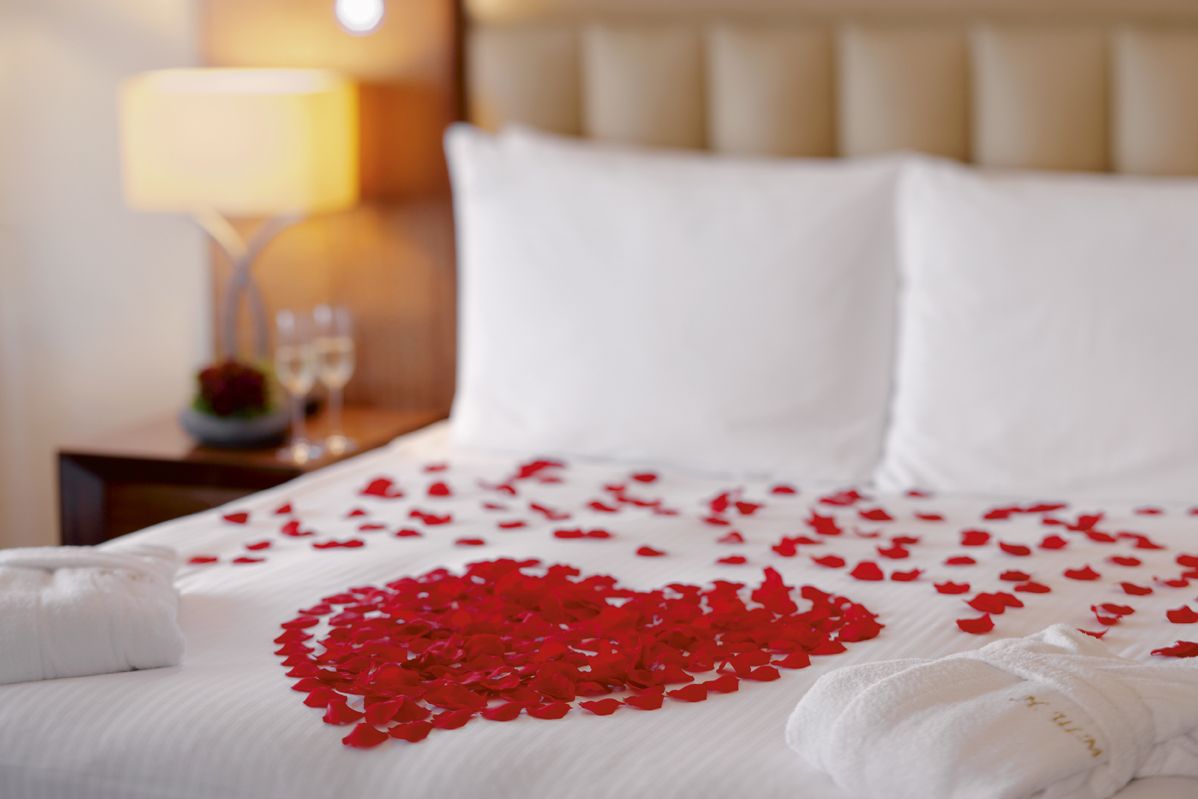