NEW YORK – Every February in the US, African Americans celebrate the challenges and accomplishments of those who came before them with their fellow citizens and the world. Black History Month continues to be integral to the conservation of their identities and heritage.

Consequently, there is a gap in the African Muslim heritage, about which many in the culture remain somber and determined to keep from losing more of who they are as a people.

Seeking to preserve the legacy of the African American Muslim experience Sapelo Square partnered with Paper Monday and launched Preserving the Legacy, a portrait and interview series, to capture and conserve Black Muslim Life in the US.

The online Black Muslim resource will also host the #BlackMuslimLegacy Black History Month Twitter Chat on 2/22 at 3 pm with Pen America and The M Word. The objective of the chat is to convey the importance of preserving and cherishing the history and heritage of Black Muslims as an essential part of the American Muslim experience. 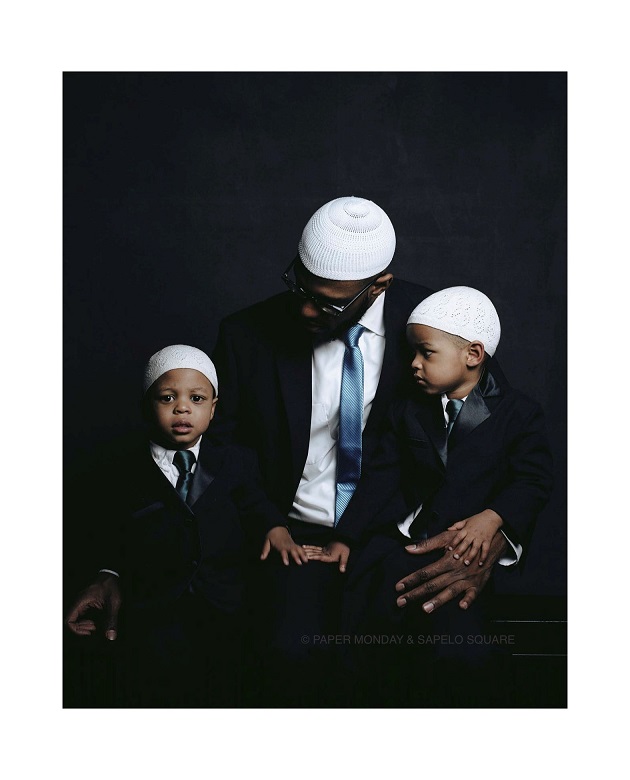 African American Muslims played a major role in establishing Islam as an American religion, an indispensable part of Islamic history.

“It’s extremely important to preserve and document our cultural heritage, especially for people whose images have been historically erased, distorted, demonized or ignored,” Sapelo Square special projects lead Aïdah Aliyah Rasheed told AboutIslam. “If we don’t preserve and share our images and stories with the public, who will?

Hana Esa of The M Word points how all Muslims have a connection with Black Muslim history.

“Celebrating Black Muslim Americans allows for the recognition of the larger Muslim community. It acknowledges the special bonds between African-African Muslims and the most recent Muslim immigrant communities, who make up the more than three million Muslim Americans.”

“A public history is very important to preserving heritage. Documenting the Black Muslim community helps Americans (and people from all over the world for that matter) to understand the fullness of American society—past, present, and potential future,” said Nsenga Knight. 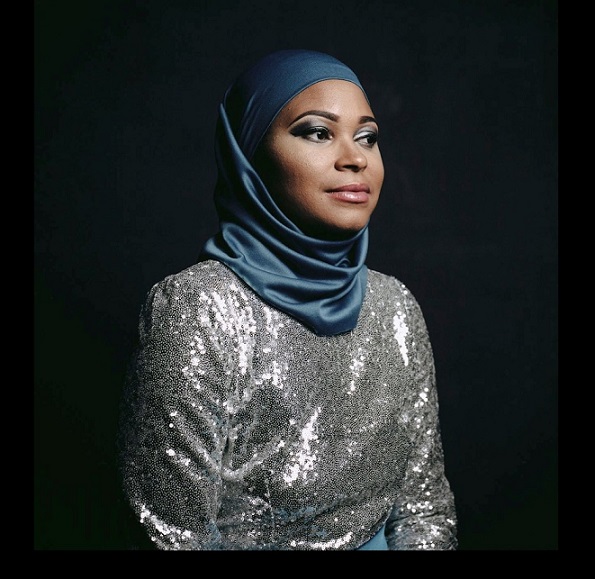 Organizers of the Preserve the Legacy project plan to traverse the country and create a historical portfolio of Black Muslim life.

“For this collaborative project, with Rog and Bee Walker of Paper Monday, our goal is to visit at least ten cities across the country (east coast, west coast, and mid-west),” Rasheed explained to AboutIslam.

“So far, we have portraits from individuals and families from various areas in New York and Los Angeles, CA. Insha’Allah, it would be a blessing if we ended up with one hundred or more solid portraits and interviews for this particular project.”

“I see this project being the beginning of more expansive documentation work that the Sapelo Square squad will be working on in the future, insha’Allah.”

Sapelo Square founder, Su’ad Abdul Khabeer has significant aspirations for Preserve the Legacy that will potentially benefit a broad audience of Muslims and non-Muslims.

“To be honest, the sky is the limit. We envision creating public exhibitions, both offline and online, as well as printed materials.

We received numerous requests for collaboration from museums and other institutions so our reach will be far in the US but also globally.” 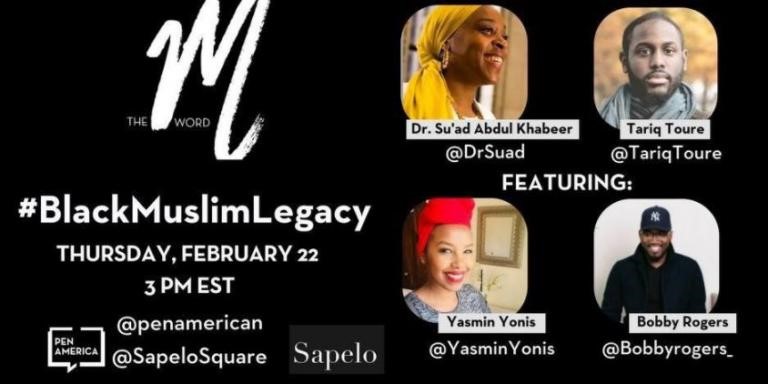 Sapelo Square’s project reflects a similar desire of African Americans who want to protect their legacies from the loss their ancestors experienced—a primary purpose of Black History Month.

Organizers and partners asserted the critical placement of Black Muslim history in the tapestry of American History.

“Black Muslim culture and history are important to American history because it exemplifies a people’s full expression of freedom within, and in spite of America’s past,” explains Knight.

“As Black people, we are fulfilling the prayers of our ancestors and living out the American right to freedom of religion. We are testing the limits of these freedoms when we express who we are as Black people and as Muslims openly and in public.”

“Whether or not people in America realize it, Black Muslim culture has a tremendous impact on American society.

“Our culture is important because it’s real, we are real, and we exist. Our history is painful and complex and beautiful.”

Join the #BlackMuslimLegacy Twitter Chat on 2/22 at 3 pm EST.